Ankit is a writer and film critic. He’s a creator and consumer of all forms of story-telling including literature, theater, music & cinema. He has written several short stories & screenplays. His interest in film has seen him cover international film festivals like the Berlinale (Berlin International Film Festival), NYFF (New York Film Festival) & TIFF (Toronto International Film Festival) as well as mainstream & art house offerings that receive a general release. He prefers his films to be adventurous, provocative and mold-breaking. 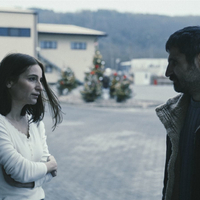 Cristian Mungiu uses a cudgel to examine xenophobia in Eastern Europe when a scalpel might have sufficed. 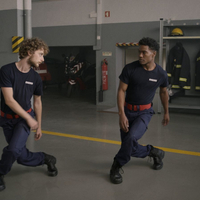 João Pedro Rodrigues' Portuguese musical delivers the dance numbers along with a side of environmentalism. 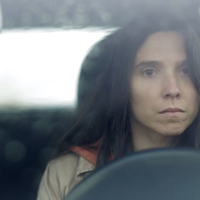