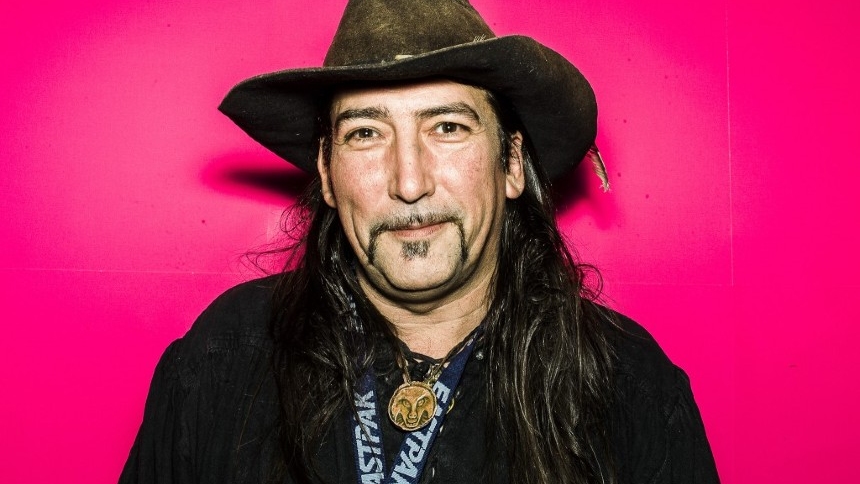 In the first part of our discussion, filmmaker Richard Stanley revealed his favorite color, his favorite farm animal, and his favorite Superman actor. Now, in the second part of our interview, conducted in September 2019 shortly after a press screening of his "magnificent beast of a film," as inadequately described by yours truly, we spent a few minutes talking about H.P. Lovecraft, the story's modern-day relevance, creating a big-screen family around Nicolas Cage, and personal connections to the material. (Spoilers are marked clearly.)

"Deliberately made for a midnight audience," in the filmmaker's own words, Color Out of Space is a distinctive, lushly beautiful and harrowing picture in which a family is consumed by modern horrors. It opens in U.S. theaters nationwide on Friday, January 24, 2020.

ScreenAnarchy: How did you arrive at the decision to set the story in the modern day?

Richard Stanley: It was pretty much the same thinking I had on H.G. Wells. I didn't want the thing to come across as quaint or something that only happened in the past, that belonged to the Victorian Era or the Edwardian Era, or to my grandparents.

I wanted the Cthulhu Mythos to be something that was a clear and present danger to us now, which still presents an existential threat to generations to come. I thought we needed to make it relevant to now.

There's also a suggestion that the events in your movie could be a continuation of what happened 100 years ago or 200 years ago.

Yeah, there's a bunch of Easter eggs flying around, referring to other Lovecraft stories. There are a few Dunwich Horror references; we're the first Lovecraft adaptation to use whippoorwills [birds that could, according to legend, predict death], for instance. You can hear their bird cries in the distance. They're fantastic sounding creatures. I'm very glad that we incorporated them.

Some element of [co-star Tommy] Chung recording the aliens is harkening back to The Whisperer in Darkness. There's a few little things that reach out to a wider Lovecraft universe.

How did you decide to visualize what Lovecraft left to the imagination?

This was always part of the challenge because Lovecraft knows that he can't keep the door closed and keep the creature off-screen forever. Even in the Lovecraft stories, he eventually brings the monster on. It usually causes the characters to die or go mad.

Usually the last paragraph of the story, the monster shows up. A lot of people say, 'Oh no, you can't show it.' But Lovecraft himself, I think, would have shown it, even for a glimpse.

So there was this challenge to show something which was essentially inconceivable.

In doing this, we referred to what [H.P. Lovecraft] himself had in mind. In the case of Color Out of Space, which was Lovecraft's favorite story of his own work, there's fortunately a very beautiful Virgil Finlay drawing from the original publication.

We also know that Lovecraft was a huge fan of Virgil Finlay. [Me too! More on the artist here.] We had access to the original artwork, so I used that as the basis for where we went in the movie. We gave the artwork to the VFX crew and tried to swim as hard as possible toward that vision.

Lovecraft's an atheist, so I don't think he's necessarily on a cloud looking down, but he would have approved on some level, I think.

Your film features several notable bold choices, including the points where you decided to depart from the story, which admittedly is a rather short story. I'm curious about your decision to frame the family with more characterization. How important was it to you to bring out the family aspect of the piece?

It was part of an argument or a dialogue with Lovecraft. I'm aware that he's such a cosmic misanthrope and hates the human race to such an extent that for Lovecraft, all his characters are throwaway characters because he's not really interested in human beings or human motivation at all.

[Chuckling.] In the face of cosmic annihilation, I wanted to give humans some kind of voice. For all his racism and his misogyny, we're going to take a different course on this, which is what the opening scene of the movie is really about. I decided we were going to open this up a little and try to engage Lovecraft in a dialogue on this.

How did you modulate the actors? That's a big thing with Nicolas Cage. He brings a lot of baggage, much of it good, and some of it ... well, OK, interesting, at least. So how did you modulate, not only his performance, but also the other actors so they would all feel like one family that did care about each other and then, of course, are torn apart.

This was one of the biggest challenges in making the film: make the Gardner family believable, because I've seen so many horror movies where I can believe the special effects or the creatures more than I can believe that the family members are related to each other.

Nic does bring a lot of curious baggage to it, but the movie wouldn't really have happened without him. He's a huge Lovecraft fan, and it was that detail that inspired SpectreVision [the production company led by Elijah Wood, Daniel Noah, and Josh Waller] to get him a copy of the script back on Mandy. When they heard he was a Lovecraft fan, they realized there was a Lovecraft script floating around and connected him up.

Much of Nic's characterization in the second half of the film is drawing on his own family, and drawing on his dad. Like most of us, Nic's got issues connected to his dad from his childhood; like myself, I'm dealing with a lot of things coming from my mother.

My mother introduced me to Lovecraft when I was a child. Lovecraft was her favorite author. She died very slowly of lymphoma, during which time I read her pretty much all of Lovecraft's material again. I got to see how the disease was changing her personality as well as her body, unplugging certain essential parts of what we take to be human.

[ Major spoiler below. Don't say I didn't warn you.]

But, yeah, that connects up with Nic trying to decide whether to [euthanize] his wife and kid. When Nic puts on this strange, whiny, almost British accent, he's imitating his dad, who's the same person he was parodying in Vampire's Kiss [1988 horror comedy]. It's very much a turn to his Auggie characterization from Vampire's Kiss.

[ No more spoilers, not really, as Mr. Stanley continues. ]

Of course, it's deliberately chimerical, but that shouldn't mitigate the fact that we're dealing with things that are not that funny: childhood trauma and the loss of our loved ones, which is kind of what Color is very much about. It's about that problem: we can't save even our nearest and dearest from annihilation, be it cancer or climate change or the truly Lovecraftian forces that seem to dominate our lives.

[Smiling quietly.] I still think that, even in the face of annihilation, it's possible for us to crack a joke or try to face it with some degree of humanity.

[Amidst embarrassing expressions of my abject admiration for Richard Stanley's perseverance as a filmmaker and my hope that his career will enjoy future success, he shared a final thought.]

Maybe now someone will let me do a sword and sorcery picture! 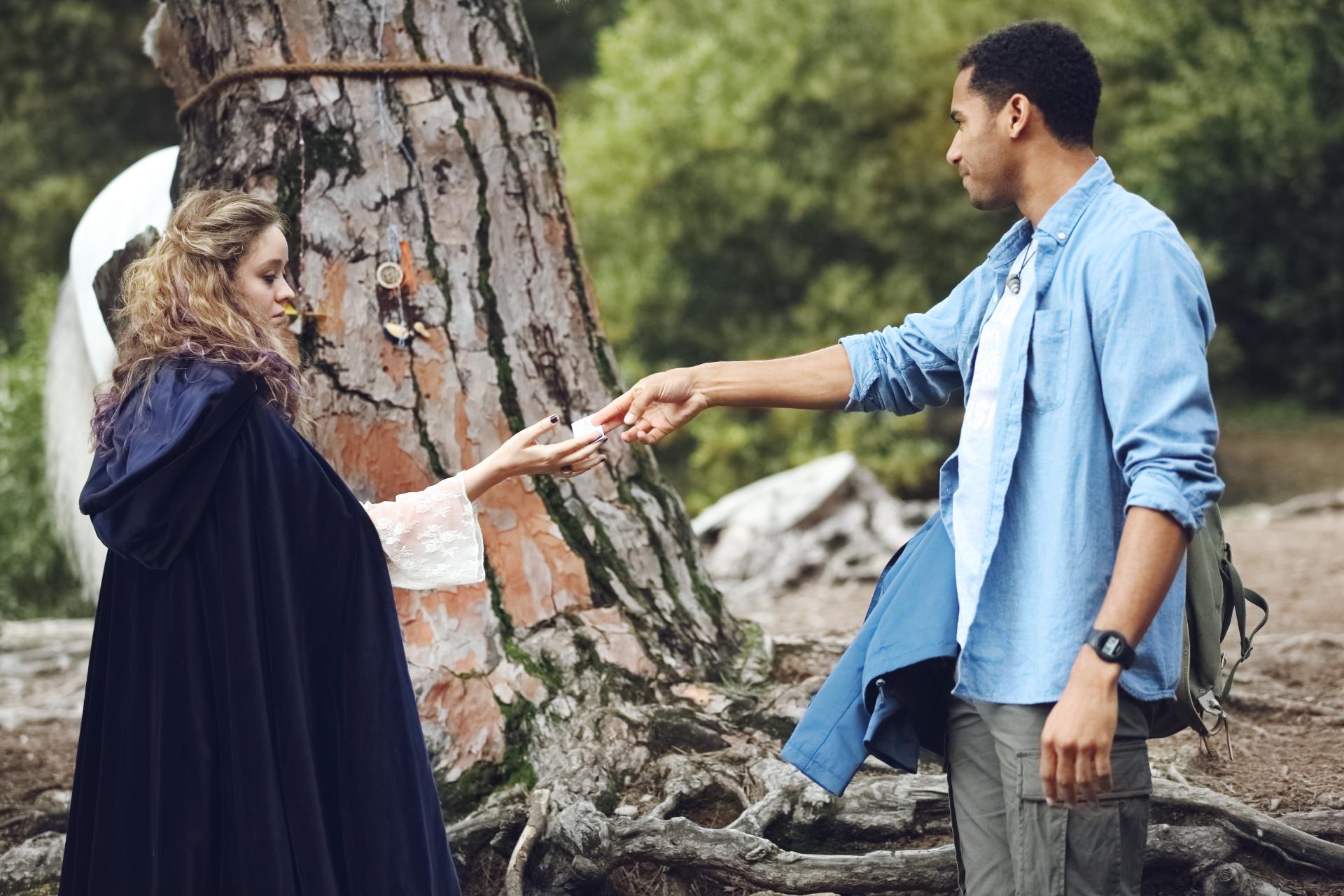 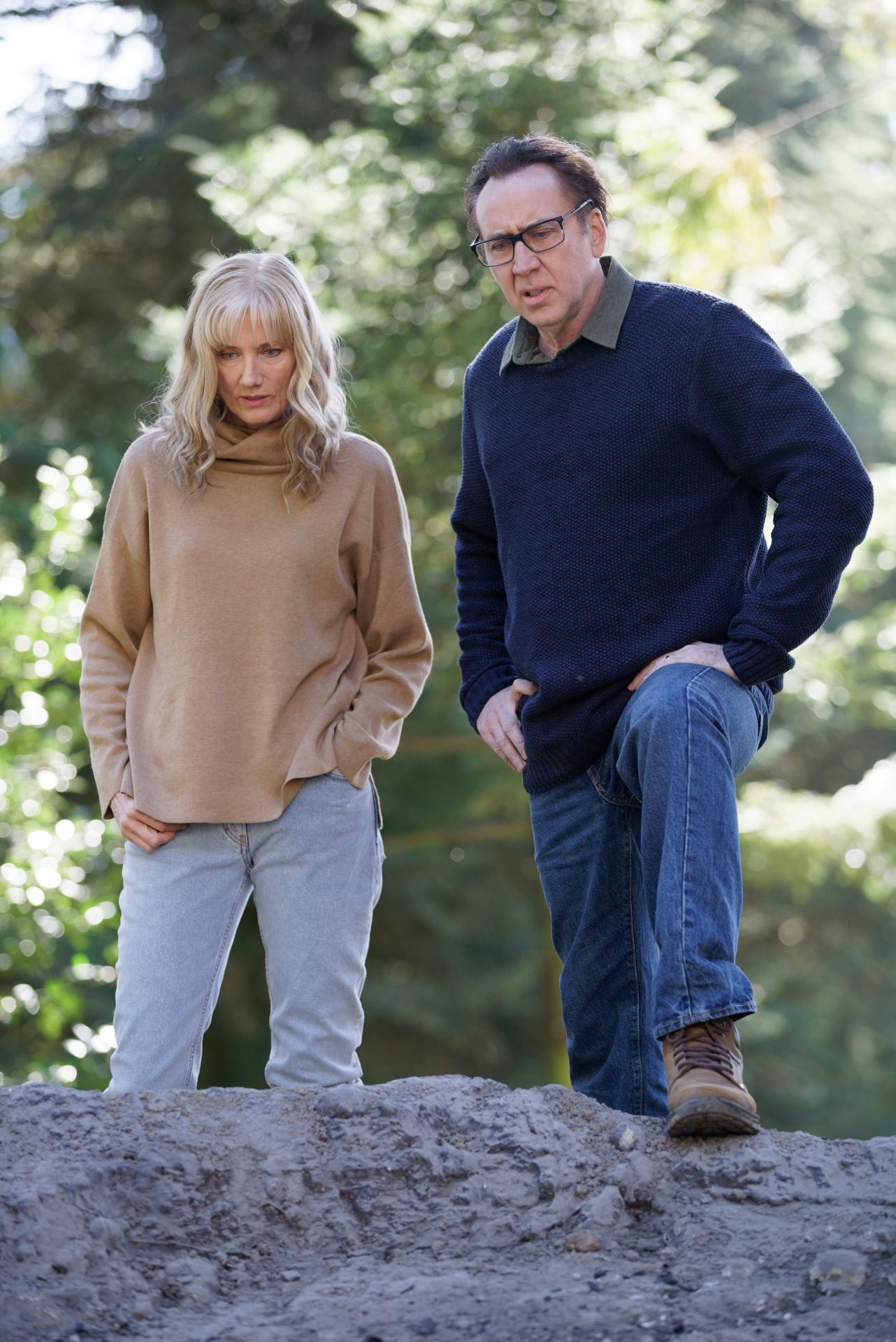 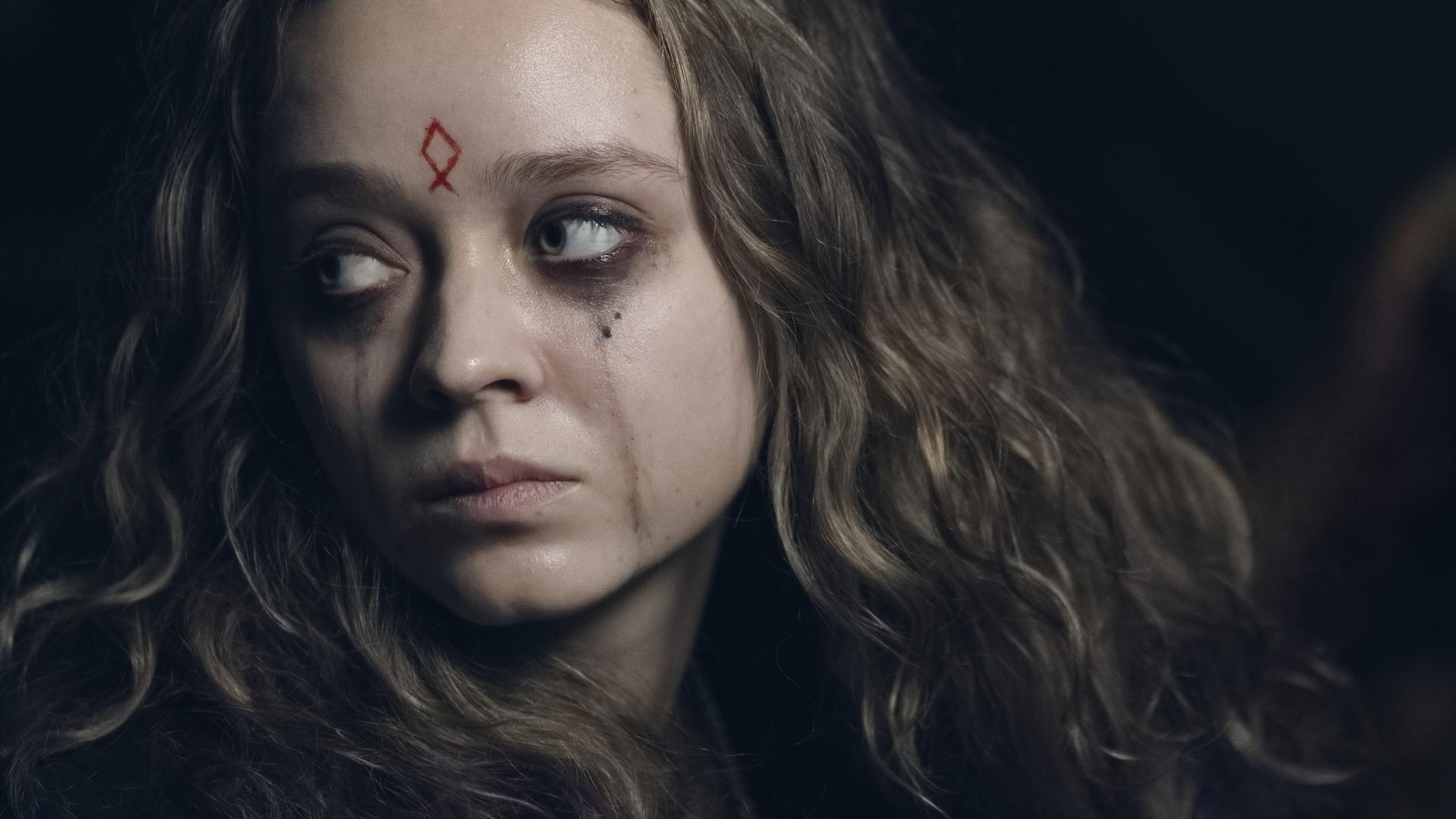 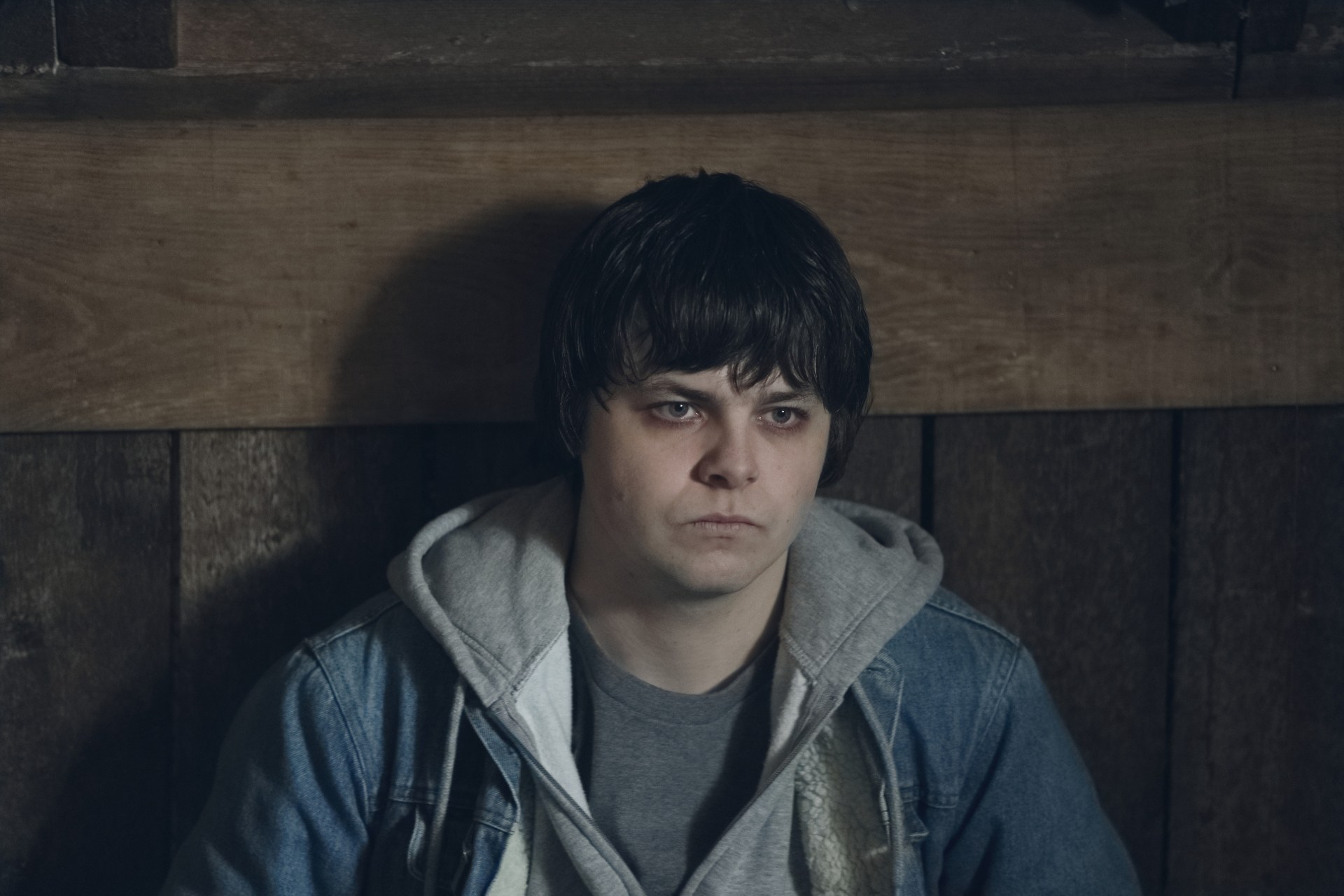 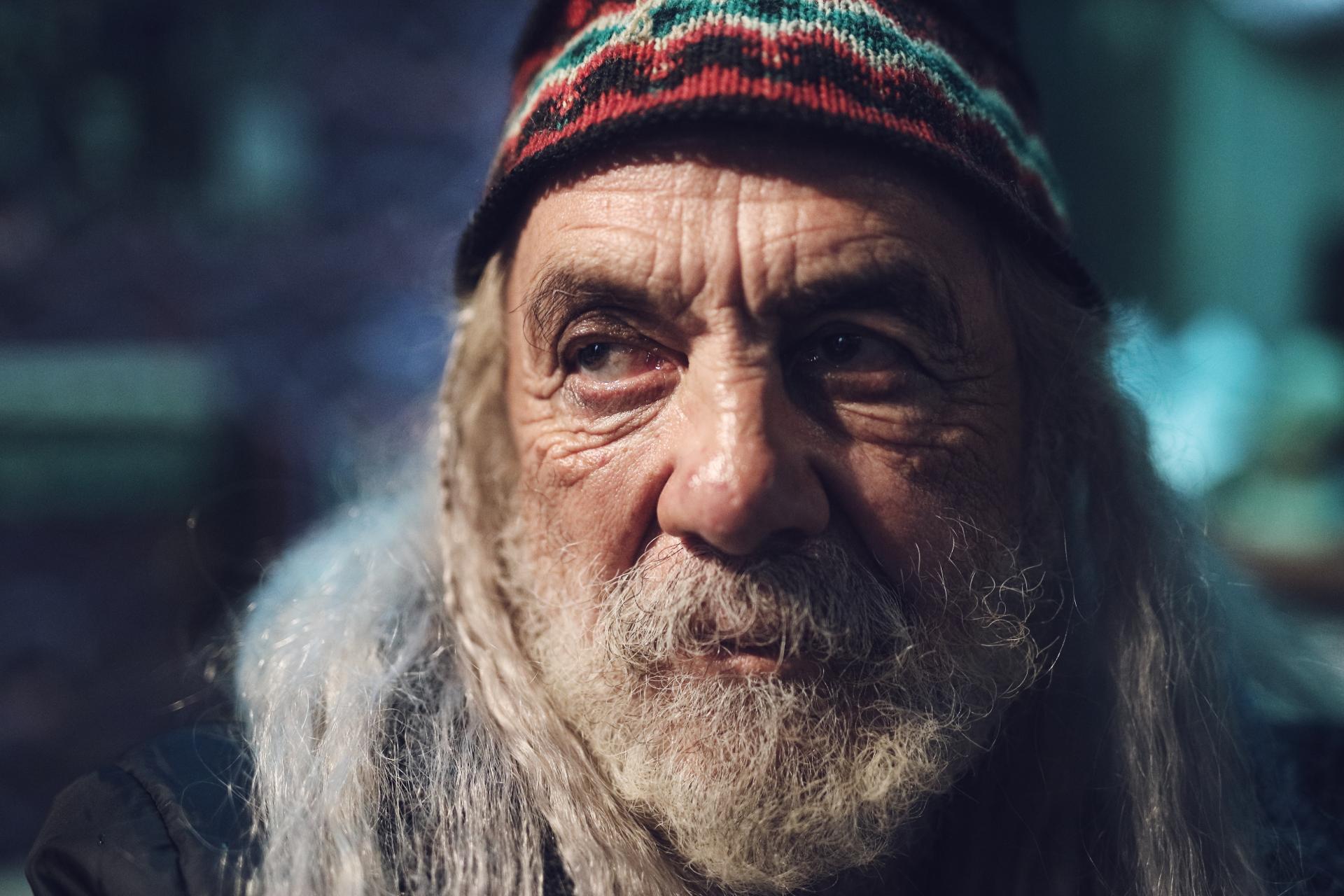 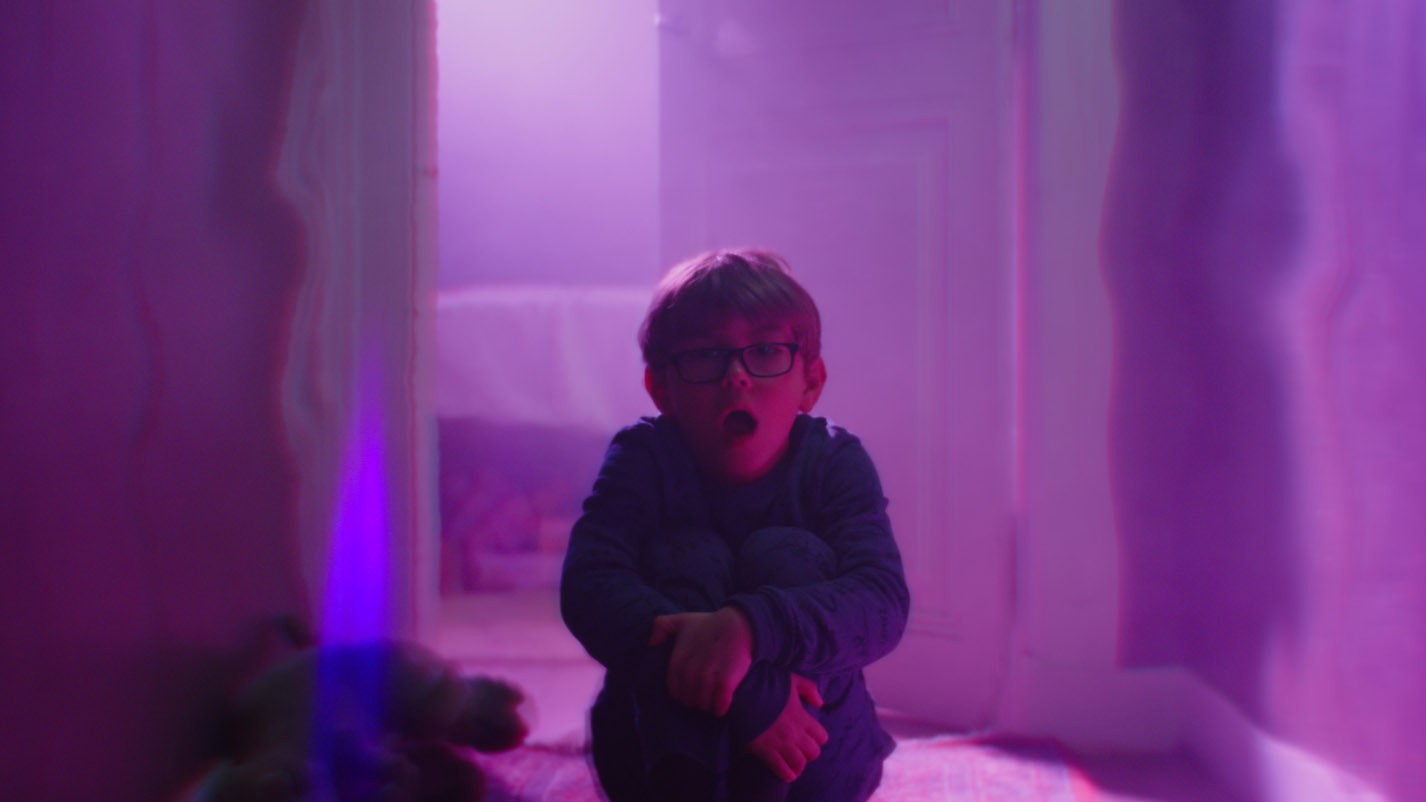 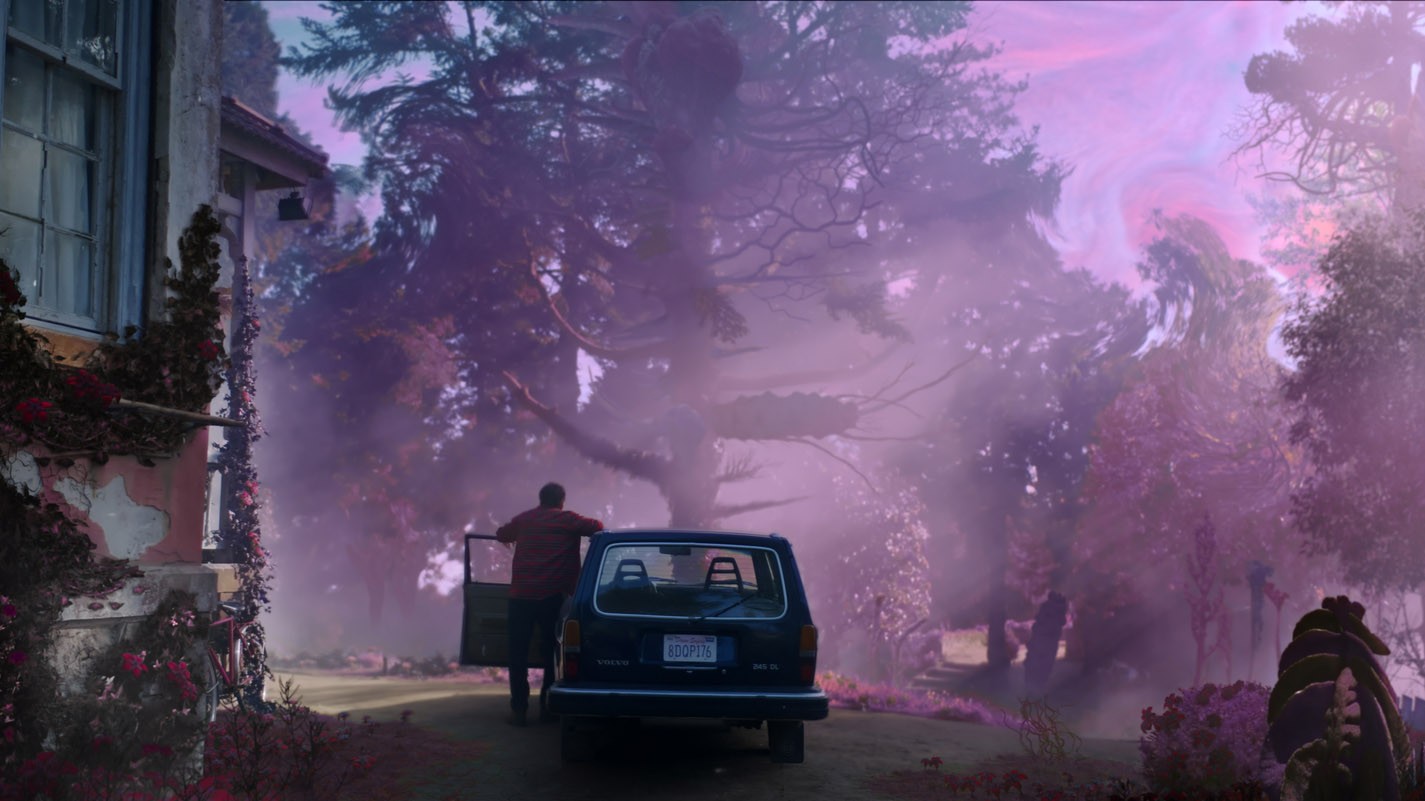 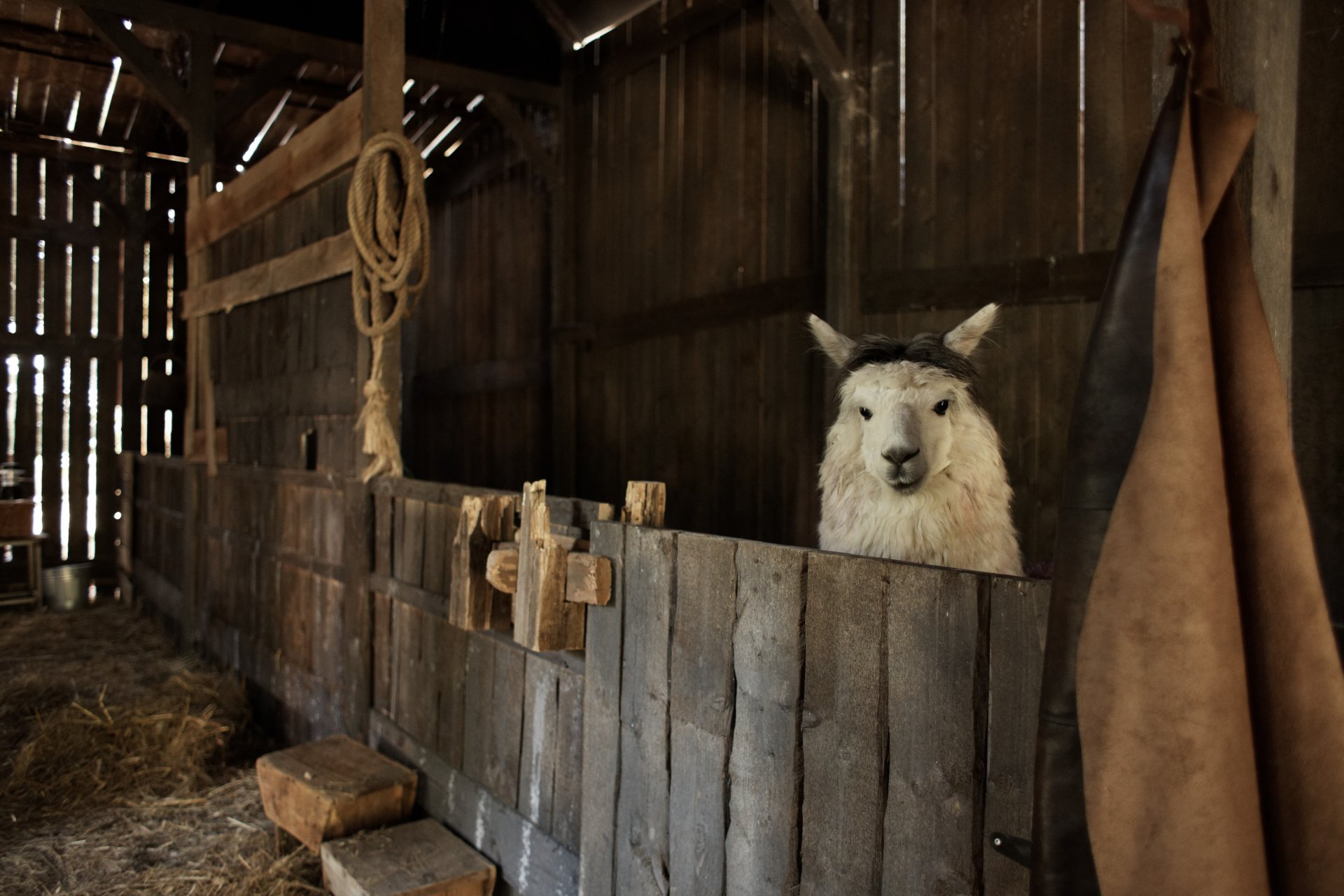 Do you feel this content is inappropriate or infringes upon your rights? Click here to report it, or see our DMCA policy.
Color Out of SpaceHP LovecraftNicolas CageRichard StanleySpectreVision