Have Your Say: Dinosaurs! 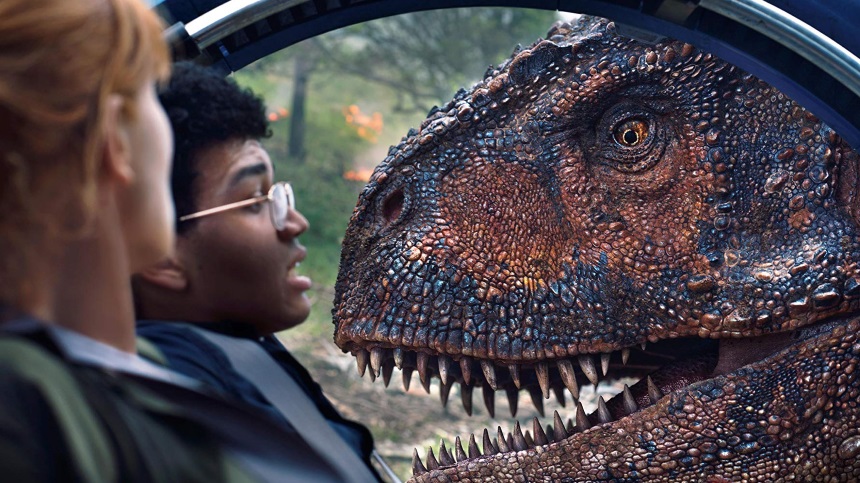 Last weekend J. A. Bayona's Jurassic World: Fallen Kingdom fell to Earth, and while it was not exactly an extinction event, it did leave quite a deep impact. When I saw it, I liked the film a lot but wondered if audiences would be flocking its way. Well, they do.

The ongoing success of this franchise surprised us all a lot, especially when the not-far-from-mediocre Jurassic World suddenly broke all kinds of records, back in 2015.

Maybe I should stop being surprised, because let's face it: dinosaurs are, for lack of a better word, AWESOME! The only hindrance to them being box office magnets has been the fact that they are extinct and therefore hard to reproduce in front of the camera. Puppets, suits, make-up, stop-motion... hell, in some old films they even glued horns on lizards to make them seem like the giants of old.

Jurassic Park changed all of it. When that T-rex crashed through the fence, wayyy back in 1993, my mind was blown, because I couldn't see how they managed to achieve such a grand effect. For me at the time it was 100% believable, and it remains my favorite dinosaur moment in the history of cinema.

But if we disregard the Jurassic park (and Jurassic World) films, it becomes a bit harder to pick a favorite. Do I lean towards full scale animatronics, or do I fancy stop-motion puppetry?

It's a fun question to ponder, so let's make it the topic of this week! What's your favorite dinosaur, or dinosaur film?
Chime in, in the comments below, and HAVE YOUR SAY!!