Jeff Goldblum Joins JURASSIC WORLD 2, Because You Can Always Count on a Mathematician 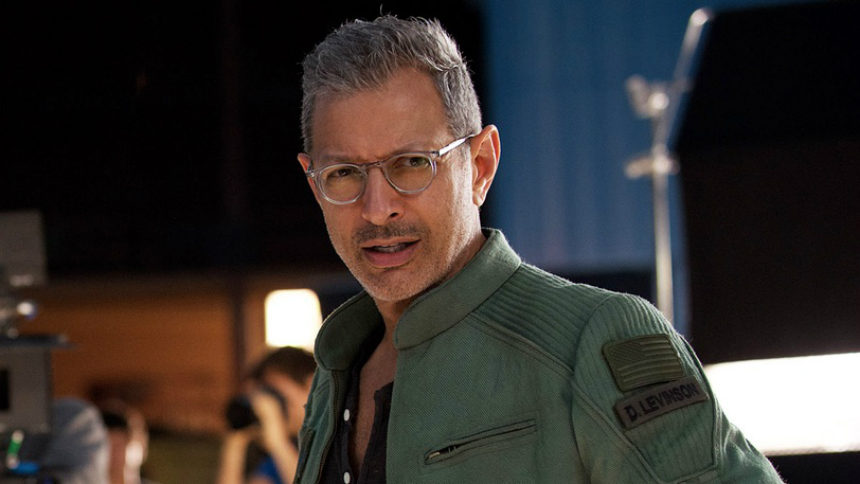 Is there a mathematician in the house? There is now!

Jeff Goldblum, who portrayed mathematician Dr. Ian Malcolm to winning effect in Jurassic Park and The Lost World: Jurassic Park, is returning to the dinosaur series. He has joined the cast of Jurassic World 2, according to The Hollywood Reporter, and will reprise his character.

The injured Dr. Malcolm uttered what may be the original movie's most famous line -- "Must go faster," which you can enjoy in the clip below -- so we hope that writers Colin Trevorrow and Derek Connolly have conjured up some suitable dialogue for him.

Goldblum reprised another well-known character in Independence Day: Resurgence (above), but perhaps this will be a better experience for everyone.

J.A. Bayona is directing the sequel, which will again star Chris Pratt and Bryce Dallas Howard. It's set for release on June 22, 2018.

Do you feel this content is inappropriate or infringes upon your rights? Click here to report it, or see our DMCA policy.
Jeff GoldblumJurassic ParkJurassic World 2