We've been counting down the days to the Overlook Film Festival since it was first announced as the successor to the ridiculously awesome Stanley Film Festival. Now that time is finally here as the fest kicks off tomorrow at the historic Timberline Lodge outside of Portland, Oregon. We've combed the program and there are all kinds of awesome films and events taking place (you can still find pass and ticket info here). We've struggled to narrow down all of the fun but here are just eight of the unmissable events happening if you are working on building your schedule now. 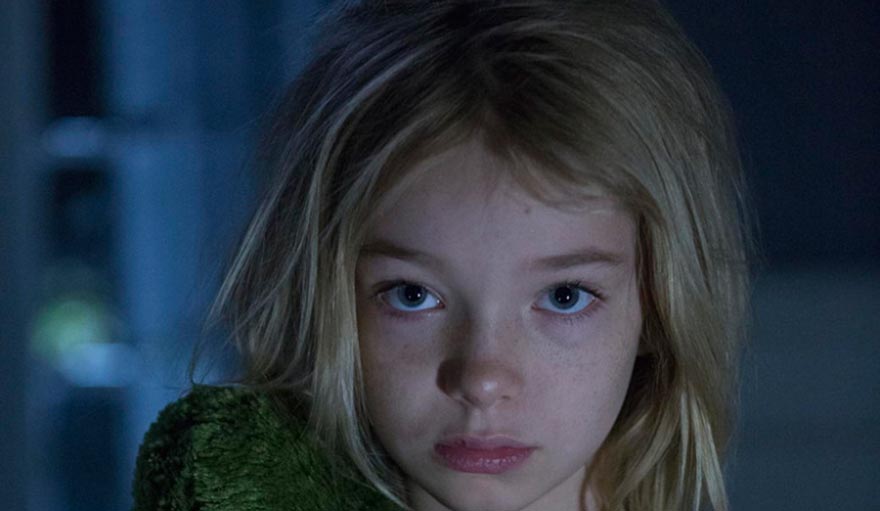 Akiva Goldsman is certainly best known as a go-to Hollywood big budget screenwriter (he won an Oscar for A Beautiful Mind). But Goldman has taken a turn in the big chair once before with 2014's Winter's Tale. He also executive produced Paranormal Activity 2, 3, and 4 for Blumhouse and it's this collaboration that brings us to his second feature directorial outing in Stephanie. The supernatural thriller stars young Shree Crooks as an orphan girl with supernatural powers and Anna Torv and Frank Grillo as her new parents (or are they?), in for a big surprise.

This one is a no-brainer as it's the single-most talked about event that took place at Stanley. Such a big deal, in fact, that it spawned its own company, Bottleneck Immersive. Expect this year's version to be much bigger, scarier, and more surprising. Are you a hunter, or the hunted? 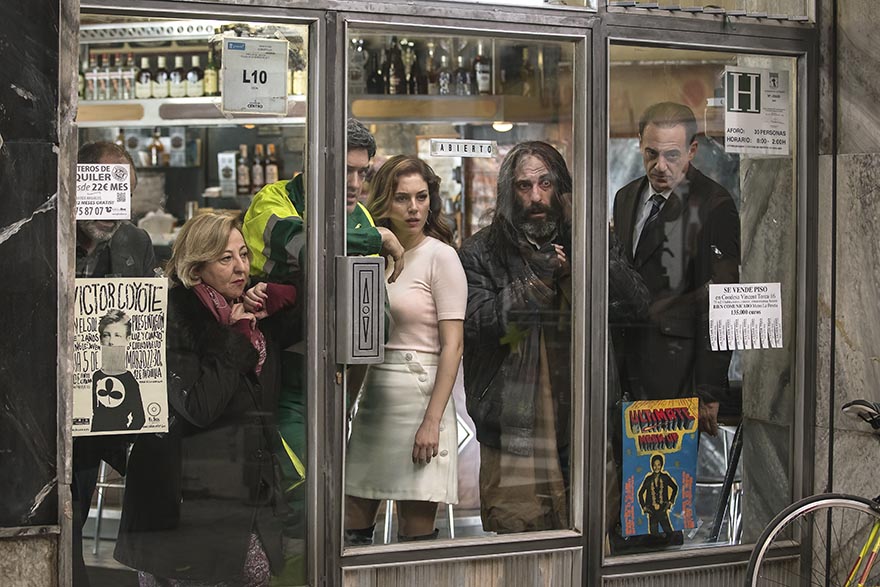 We're actually talking about the new movie by Alex de la Iglesia (though the bar at the hotel will surely be a hot spot as well). This follow-up to My Big Night (Mi Gran Noche) by the stylish Spaniard, perhaps best known for The Last Circus, is a tense horror-comedy about a group of patrons stuck together in a bar when a sniper hits the Madrid streets. This will not end well. 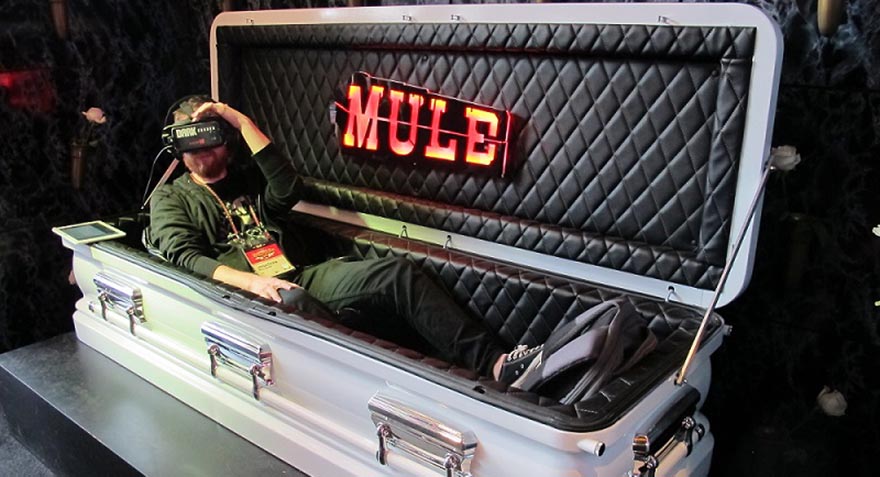 Guy Shelmerdine's Dark Corner Studios (creators of Catatonic) premiered their in-coffin VR experience Mule at Fantastic Fest last September. If you missed your chance to climb into the coffin and inhabit the body of a man losing touch with his life, it is a must-do at Overlook. 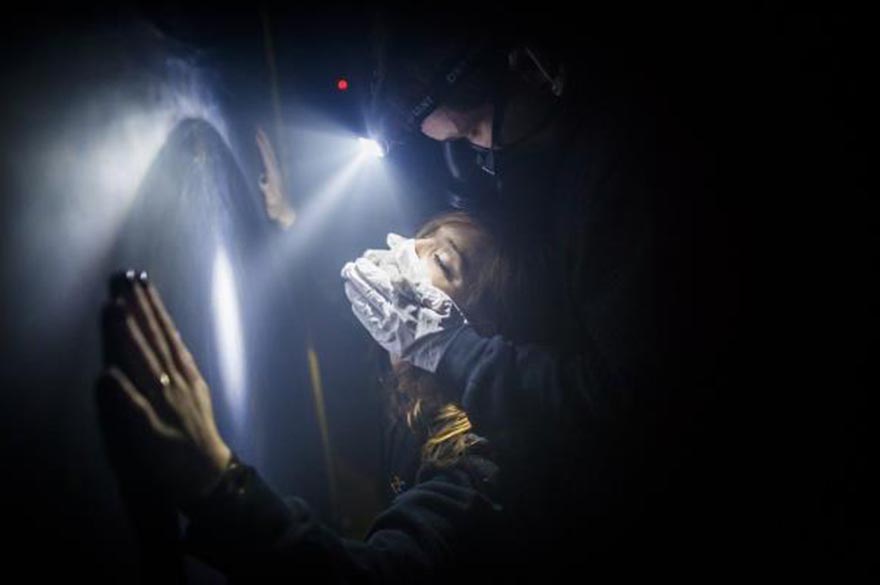 If you saw Rich Fox's Sundance 2016-premiering documentary The Blackout Experiments then you know this "X-rated fear experience" is no joke. Now passholders can get a chance to experience the pure terror involved… if you dare.

Room 237 director Rodney Ascher looks at the phenomenon of the movies/pop culture that horrified us as children and the lasting effects on society. The 60-minute documentary is followed by an extended discussion with Ascher. 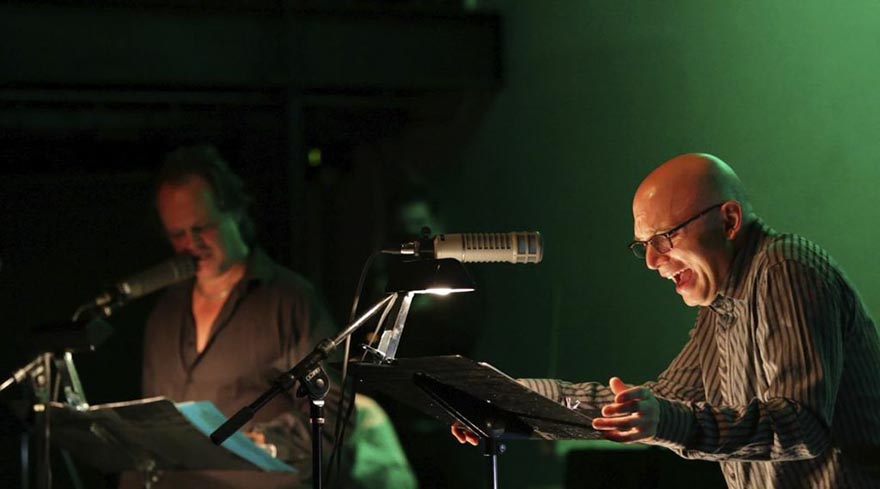 Tales from Beyond the Pale
Live Radio Play 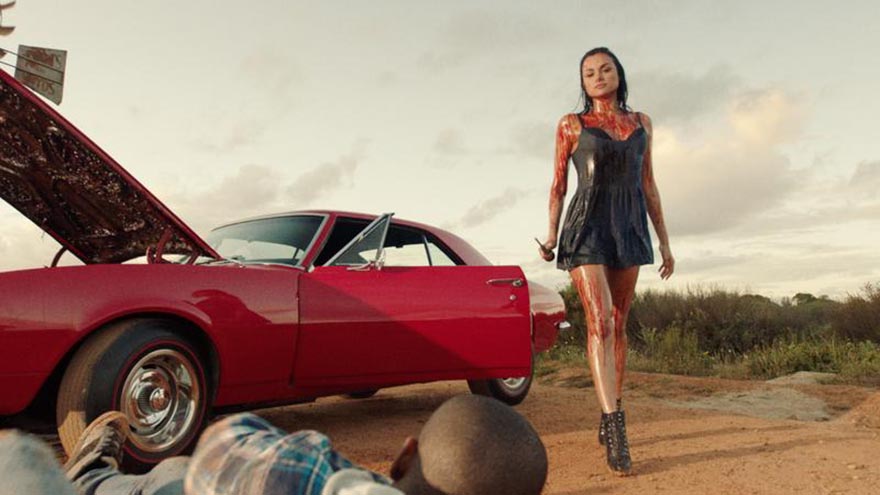 For those who maybe aren't as much into horror, there are some very cool and stylized films to check out as well, such as Ana Lily Amirpour's highly anticipated The Bad Batch, Robert Mockler's colorful SXSW-premiering Like Me, and William Oldroyd's much-lauded Lady Macbeth. Plus more! Wooof. Good luck choosing from all these!

Do you feel this content is inappropriate or infringes upon your rights? Click here to report it, or see our DMCA policy.
Festival previewsHorrorImmersive GamingLive EventsOverlookTheaterVR

More about The Bad Batch