This is our favorite time of the year. It's Fantastic Fest time when our enormous group of ScreenAnarchy writers descends on the Alamo Drafthouse South Lamar to watch a ton of great movies and eat and drink way too much. But movies, oh so many good movies. By their very inclusion (and based on the fact that many of our writers also program for the fest), everything playing at Fantastic Fest is worth seeing. So we're going to do things a bit differently this year and ask each of our 10 attending (!) writers to pick just one film that they're most looking forward to seeing.

Many of the films have already been reviewed here on the site. How many? Well check out this list of all the films playing at Fantastic Fest with links to their reviews.

Will you be in Austin? Say hello, and feel free to write something up in our contributor system to join in the fun.

Previously Reviewed
Age of Shadows
Aloys
American Honey
Arrival
Asura: The City of Madness
Bad Batch, The
Buster's Mal Heart
Colossal
Elle
The Girl with All the Gifts
The Greasy Strangler
The Handmaiden
Headshot
Kammattipadam
The Lure
Nova Seed
Psycho Raman
Raw
The Red Turtle
Salt and Fire
They Call Me Jeeg Robot
The Truth Beneath
The Untamed
We Are The Flesh 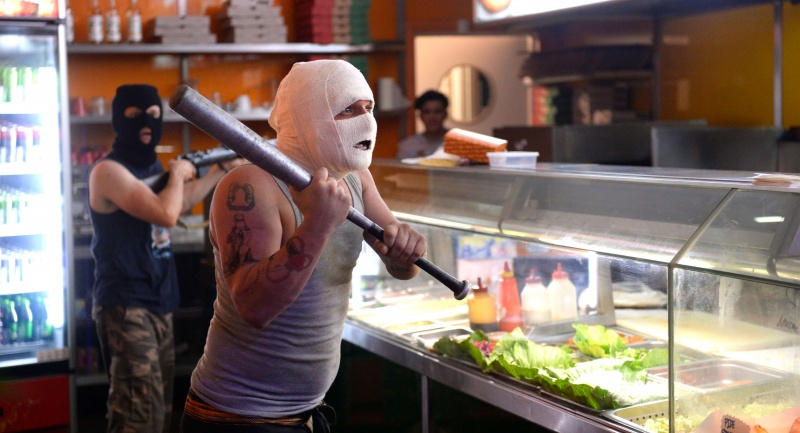 I'm totally cheating in that as a programmer I've already seen pretty much everything in the fest, so I'm not really anticipating anything for myself. But for the audience? I can't wait for people to experience Down Under, an utterly fearless and blazingly smart comedy set against the backdrop of the Cronulla race riots in Australia. Because, you know, when people act like raging assholes the best thing to do is make fun of them. - Todd Brown 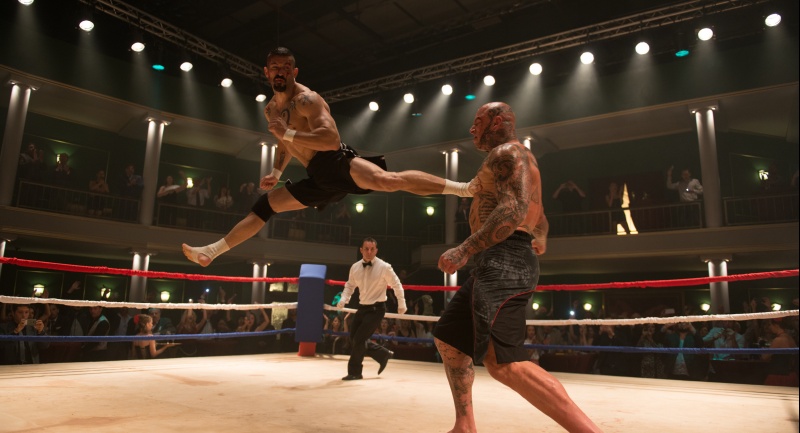 A new Scott Adkins movie is always cause for celebration, just ask previous Fantastic Fest audiences who revelled in the ass-kicking exploits of Ninja: Shadow of a Tear and Universal Soldier: Day of Reckoning. So, what better way to welcome Adkins back to Austin, than with the return of his signature role - “the world's most complete fighter” Yuri Boyka. While director Isaac Florentine hands over the reins to Bulgarian Todor Chapkanov this time out, Boyka: Undisputed promises a maelstrom of bone-crunching, high-kicking mayhem tailor-made for the Drafthouse crowd. - James Marsh 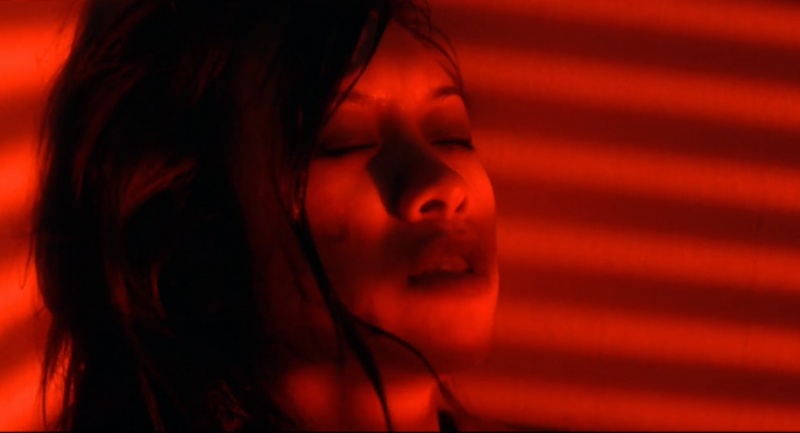 The Void remains at the top of my list for several reasons: as a horror movie addict, I'm always excited to see a scary film, especially when it's directed by Steven Kostanski and Jeremy Gillespie (both part of Astron-6). I'm also one of the 1,132 Indiegogo backers, so I've seen a few pages of the script and the FX test footage. While at Fantasia, I attended the Frontieres film market and was able to check out the work in progress, and from what I've seen, The Void promises crazy visceral thrills. - Michele 'Izzy' Galgana 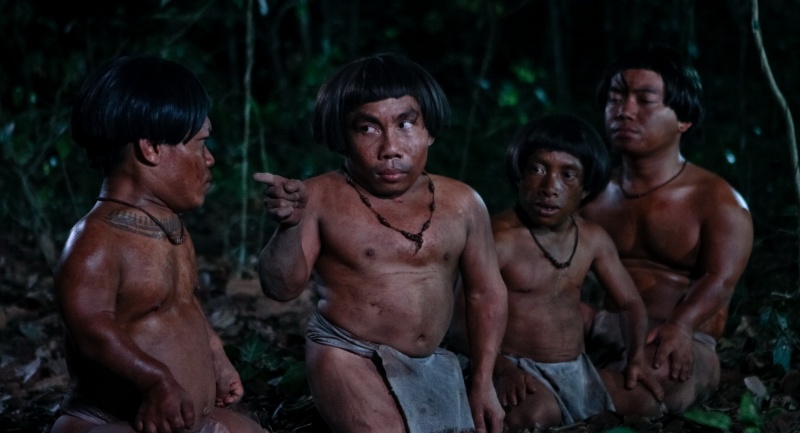 The Dwarves Must Be Crazy

As Fantastic Fest grows year after year, it seems like the weird and undiscovered corners of the cinematic universe are giving up ground to higher profile genre films. However, when a film like this makes the final cut, it makes me feel a bit more secure in the braintrust behind one of our favorite film events are still a little bit crazy, and for that we should be grateful. A tribe of pygmies fight off traditional thai boogeymen including the dreaded flying-head-and-dangly-innards demon, the Krasue. Also: Farts. What's not to love? - J. Hurtado 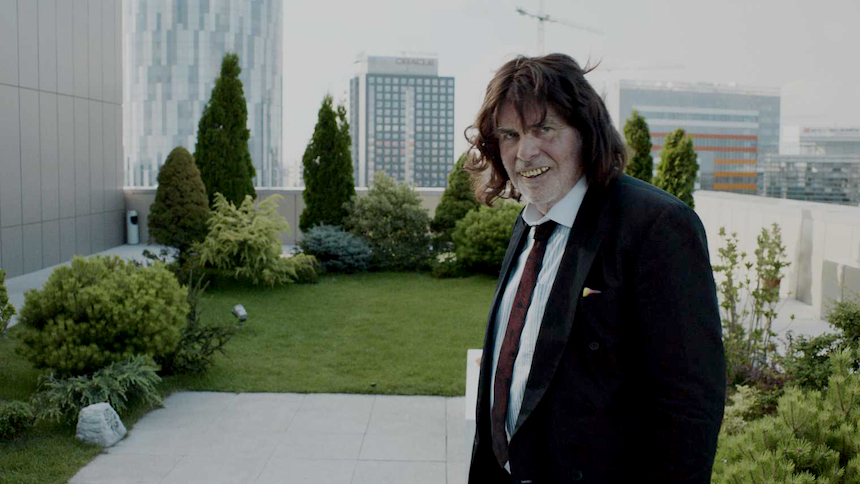 Maren Ade's third feature, about an estranged father connecting with his adult daughter in increasingly unorthodox and aggravating ways, garnered glowing critical praise when it premiered at Cannes this past spring. While the madcap promise in this multilingual clusterfuck feels potent, those that know Ade's previous films (The Forest for the Trees, Everyone Else) can also expect a work that is achingly human and nuanced. 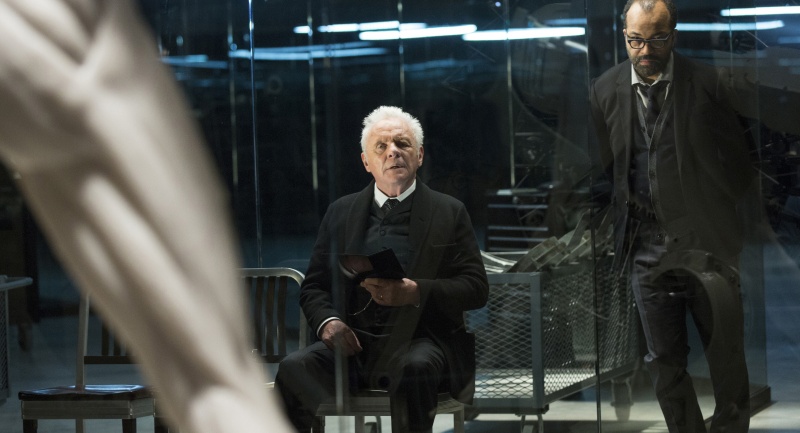 A new adaptation of the Michael Crichton book, in which a future amusement park caters to every human desire (depraved and otherwise), certainly has potential to explore some interesting ideas and themes on the human condition, while taking advantage of contemporary VFX to mix science fiction with the western. And with a cast as strong as Anthony Hopkins, Thandie Newton, Evan Rachel Wood, Jeffrey Wright, and a host of others, it holds a lot of promise. Or it could be a complete disaster, but I look forward to finding out. - Shelagh Rowan-Legg 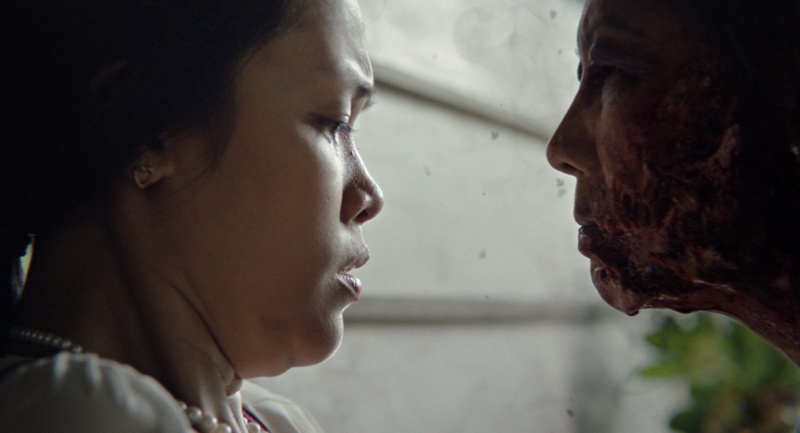 Fantastic Fest offers such an annual bounty of riches that I am, frankly, overwhelmed by the possibilities every time I contemplate what's available. But I am most curious about Dearest Sister, the sophomore effort by Mattie Do. Her first effort, Chanthaly, showed great promise as one of the very few films ever produced in Laos, and the first horror movie ever made there. But can she go beyond that to deliver something distinctively unnerving? We shall see. - Peter Martin 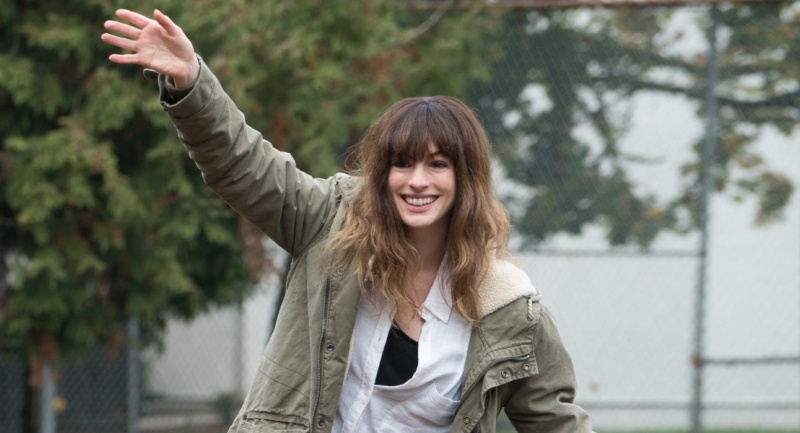 Fantastic Fest favorite Nacho Vigalondo returns for Closing Night with his biggest project yet and superstar Anna Hathaway in tow. A kaiju film about a young American alcoholic who unknowingly controls a monster terrorizing Seoul, Colossal looks to be another freaky and hilarious sci-fi bender from the Spanish genre director. The response out of Toronto has been strong and it's encouraging to read that despite inching closer to the mainstream, Vigalondo has stayed true to his own brand of weird. - Pierce Conran 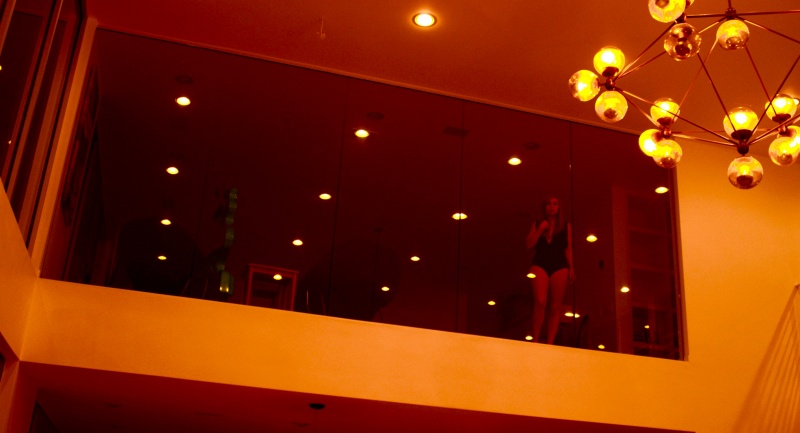 The chance to see a new Simon Rumley film with the director in attendance is a relatively rare treat stateside. But even if Rumley weren't coming to Fantastic Fest, there's no way I'd miss Fashionista. Besides his penchant and talent for telling stories both heartbreaking and horrific, the cast includes Amanda Fuller who killed it in his Red, White and Blue. Add Ethan Embry to the mix, an actor who's been steadily on a roll with stuff like the amazing Cheap Thrills, Late Phases and the criminally under seen The Devil's Candy, and this latest outing from Rumley is simply unmissable. - Dave Canfield They Call Me Jeeg Robot

This weird Italian movie about a small time crook who uses his superpowers to become a super villain sounds like just the awesome Fantastic Fest find I'm excited to see. Not to mention the debut from director Gabriele Mainetti won the audience prize at Imagine Film Festival Amsterdam as well as seven awards at the Italian Oscars (ahem, Davids). Looks like a ton of fun – and even better, it's coming out in the US from Uncork'd Entertainment. - Ryland Aldrich