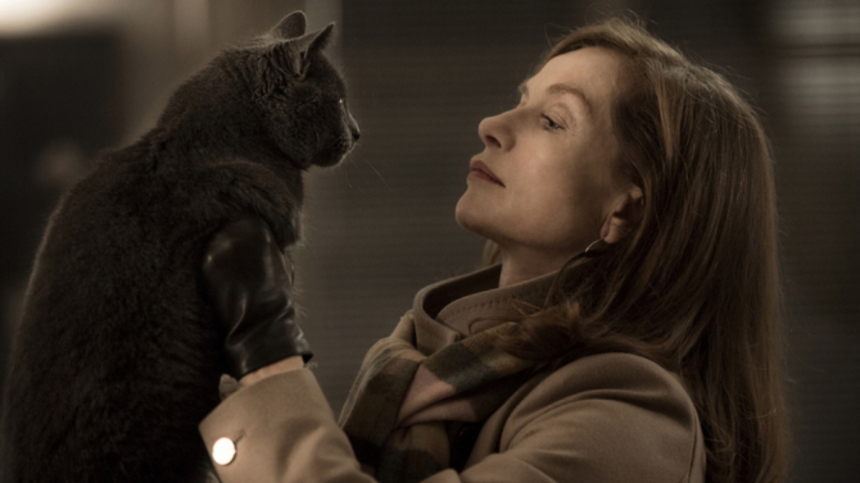 Paul Verhoeven is one of the more unique directors in cinema history. As perhaps the most famous Dutch auteur, he's gone from ribald little European films to the biggest of Hollywood bangs, incorporating his unique wit, visual sense and narrative acuity to all his projects. In the 80s and 90s he brought a European sensibility to the glossy blockbuster, elevating something like Robocop from a simple sci-fi shoot-em-up to an acerbic social commentary, or Basic Instinct from a sordid revenge thriller into a palpably feminist critique of the male gaze.

It's this hybrid of broad genre populism with the more literary sensibility of European art cinema, that makes his filmmaking so compelling. This is hardly unique - Lang, Hitchcock and Kubrick going the other way round pulled off similar magic acts - but Verhoeven's craft seems to pull more explicitly at both these strings, crafting works that seek to entertain just as they enrich.

This deft hybridity was on full display in his last feature, Black Book, a delightful (and completely underappreciated) Holocaust revenge drama that's a beautiful example of Hollywood precision and European intelligence. With his latest, Elle, Verhoeven has upped the ante even further, taking a complex narrative riddled with contradictions and deep psychological investigation, and telling it with a pace and precision honed in the Hollywood forge.

The story rests upon the shoulders of Isabelle Huppert. For a woman who has spent a career providing complex characters, this may just be her most satisfying - a culmination of everything that makes this performer so electric to watch. The film begins with an assault, witnessed by a cat, and from this moment we are taken on a ride of emotions, following a woman who refuses to react in ways to which we have become accustomed in conventional films.

Joined by a terrific ensemble, Verhoeven's first French language film breezes by while still digging its nails deep into your skin. The editing is precise, the storyline dark, complex and sly, and injected throughout with the Dutch director's trademark pitch black humour. The film collides emotions just as it does imagery, twisting one way then the other, always defying expectation.

Yet it's Huppert's gift that really shines - a smirking smile after a violent reverie is a showstopper, and her coiled anger and intense intelligence is palpable throughout. The original play had the lead character run a screenwriting business, which the film wisely switches to have her run a video game developer. This adds even more to the complexity of the character, bringing in gender implications redolent of the Gamergate stench, complete with violating Hentai-like cut scenes that echo similar sexual violence that takes place.

The film is sordid without being exploitational, turning the horror of such violations on its head in ways that are deeply unsettling and provocative. Profound without ever being didactic, sordid without being gratuitous, above all the film succeeds by deftly dancing between the poles of dark and light, allowing for both cheap jump scares and sophisticated and subtle moments of performance.

Elle is a masterwork by a master filmmaker, while Huppert's performance reminds the world once again what a treasure she is. Feeling both contemporary and classical, it's a fine exemplar of truly adult cinema, unafraid to delve into the depths to craft a story that plunges its blade in and twists until it gives. Terrific stuff, one not to be missed.