Have Your Say: What Is Your Favorite Pixar Film? 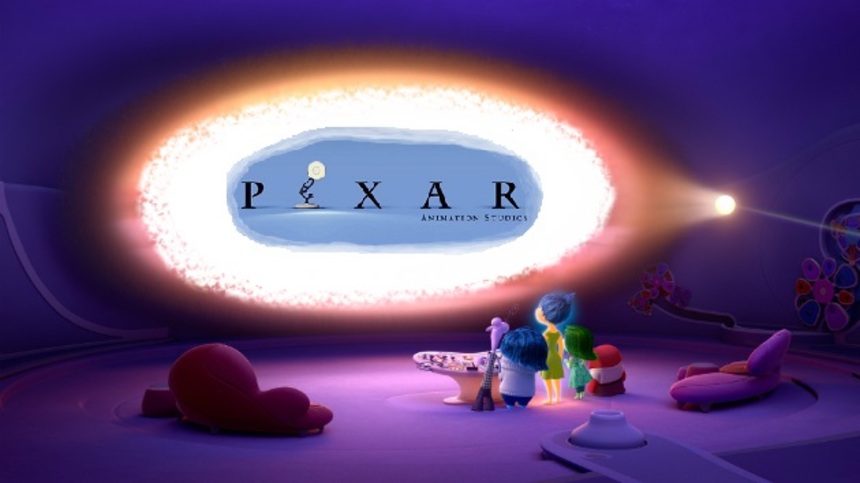 This weekend, animation studio Pixar had another hit on its hands with Inside Out. And indeed, there was plenty of critical acclaim as well, which may be no surprise: Pixar has a (nearly) spotless reputation for excellence in what it's doing. In his review, our Jason Gorber said it was "tremendous, an instant animation classic that's a far cry from being kids' stuff".

A new Pixar film is generally an event to celebrate. Last week we asked you all to list your favorite Studio Ghibli film, another producer of animated classics, who share a strong bond of mutual admiration with Pixar. So this week, lets ask the same question about Pixar.

What is your favorite Pixar film (or short)?
Chime in, in the comments below, and HAVE YOUR SAY!