Have Your Say: What Gag Made You Gag? 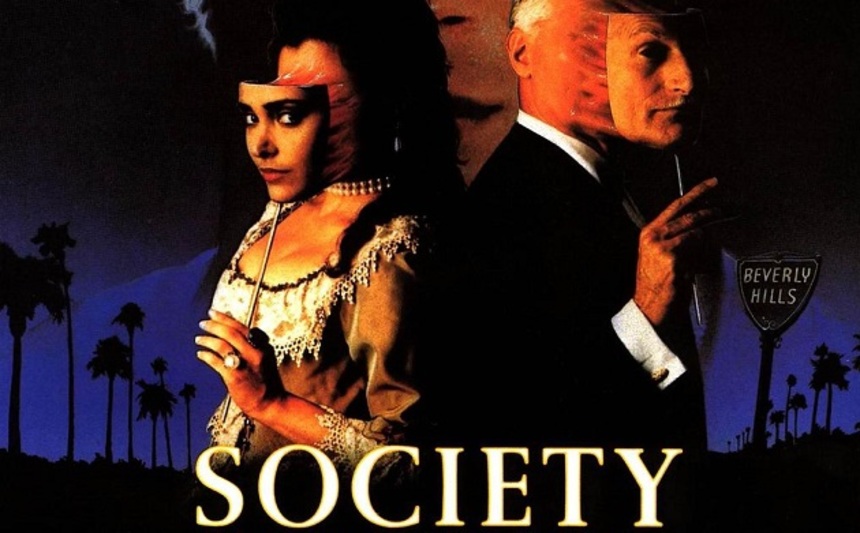 Earlier today, J. Hurtado reviewed the much anticipated Arrow Blu-ray release of Brian Yuzna's Society (check out that article here). I'm looking forward to finally seeing the film, about which I've heard people talk for literally decades. Some hail it as an absurd masterpiece, others revile it.

Both sides of that discussion seem to agree on the finale though, in that it is gross. Grosser than gross. I've heard "revolting", "repulsive", "nauseating" and that most descriptive of all: "gag-inducing". That last one is quite a claim. Several films have made me shudder or wince in the past. But actually gag? Though I loved the film, I remember getting pretty nauseous the first time I saw Peter Jackson's Dead Alive / Braindead.

In short: what gag made you gag? Chime in, in the comments below, and HAVE YOUR SAY!