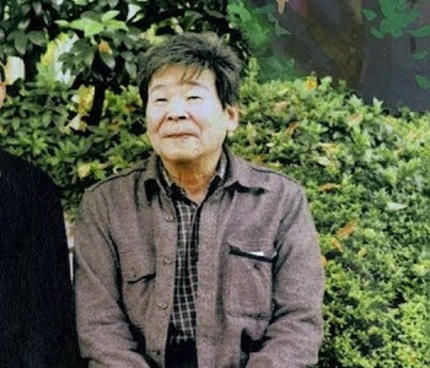 It is with sadness that we've heard that Japanese writer, director and producer Takahata Isao died yesterday. His passing has been confirmed by several Japanese news sources. He had been struggling with his health since last summer.

Takahata Isao's achievements in film are many (check this overview we posted in 2014). He produced several of Miyazaki Hayao's most famous films, including Nausicaä of the Valley of the Wind, the success of which allowed them to found the legendary Studio Ghibli in the eighties. As a director he created several classics himself, including Pom Poko, Only Yesterday, and what many still consider to be one of the best anti-war films of all time (animated or otherwise), Grave of the Fireflies.

In 2009 he received a honorary Leopard as a Lifetime Achievement award at the festival of Locarno. His last film, The Tale of Princess Kaguya, was nominated for the Oscar for Best Animated Film. More recently, he was also artistically involved with Michaël Dudok de Wit's The Red Turtle.

Takahata Isao was 82 years old. He will be missed, and our thoughts are with those he leaves behind.

More about Nausicaä of the Valley of the Wind

More about Only Yesterday