TIFF Kids Talk Film: WHEN MARNIE WAS THERE 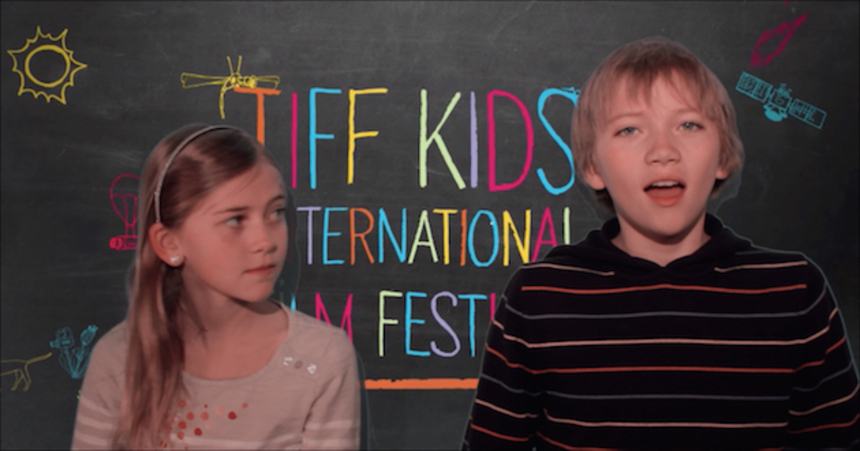 ScreenAnarchy's tiniest film reviewers continue their coverage of TIFF Kids Film Festival, currently wrapping up at Toronto's Lightbox Cinema.
Willem (age 12) and Miranda (age 10) break down this 'new era' of Studio Ghibli film now that Miyazaki and Takahata have retire, with the Canadian Premiere of When Marnie Was There.
ScreenAnarchy has been on the Internet long enough that many of its writing staff have children old enough to understand and consume media in a way that is both raw and fresh. It might even come with an inkling of consideration afterwards -- it's true that many of us fall in love with the movies when we are very young.
In the past, Willem and his younger sister Miranda have discussed films ranging from Wes Anderson's Fantastic Mr. Fox to Jacques Tati's Playtime to George Miller's Mad Max 2: The Road Warror. They also did a 15-part series on Studio Ghibli which can be found in the ScreenAnarchy archives or at the Kids Talk Film Channel on Vimeo.
Sign-In to Vote
Tweet 0 Submit

<...What do you need to eat to lose the weight rapidly? From low-carb, to low-fat, to sugar-free, to high protein, and even the ‘caveman’ diet – there are so many options out there that it can be extremely confusing to the average person on which diet you should use to quickly lose weight. Some of these diets even provide conflicting information on what you should and shouldn’t eat. Well, that’s all about to change. This FREE Report may help you also >...