New To Netflix: Snipers! Spies! Trains! Tentacles! and The End of the World

Kurt Halfyard
Contributing Writer; Toronto, Canada (@triflic)
Sign-In to Vote
Tweet Post Submit
Another lovely week in the world streaming media sees a mixture of highbrow and lowbrow, old and new, stylized and playful entries in territories around the world.  Sean Connery asks for a dead cat.  Jude Law looks for both a pharmaceutical scam in trying times as well as through a snipers rifle in World War II.  The dawn, and still best examples of Shaky Camera comes from Paul Greengrass.  Lars Von Trier's exquisite use of slow motion, vérité camera work and subjective cinema.  And a fun Irish creature feature in the vein (and tentacle) of Tremors. 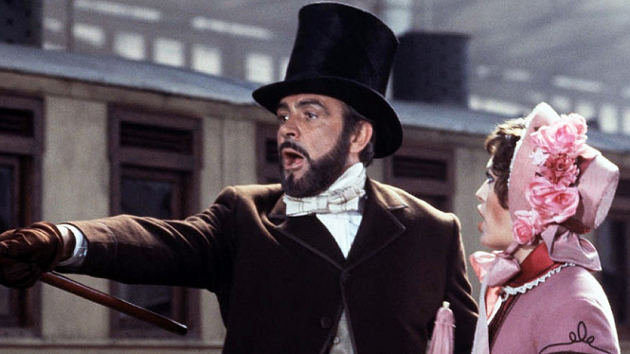 New In The USA: THE GREAT TRAIN ROBBERY

Michael Crichton is most famous for his page turning novels, many of which have been adapted into feature films directed by many of Hollywood's bigshot directors such as Robert Wise, Steven Spielberg and Philip Kaufman.

But Crichton himself has directed a number of his own screenplays, and he is pretty underrated as a director, with much of his 1970s output fading to obscurity.

To wit, this 1978 caper flick, starring a very spry Sean Connery and Donald Sutherland and has them complete a series of tasks to counterfeit keys to rob a major gold shipment on an moving train. With jaunty, deadpan and slightly weird dialogue such as "Bring me a dead cat." as well as the usual trials and tribulations of a complicated heist,

there is a sense of joy in this picture that is absent from the writer's other, darker, directorial efforts, such as Looker, Coma and the proto Jurassic Park, Westworld. 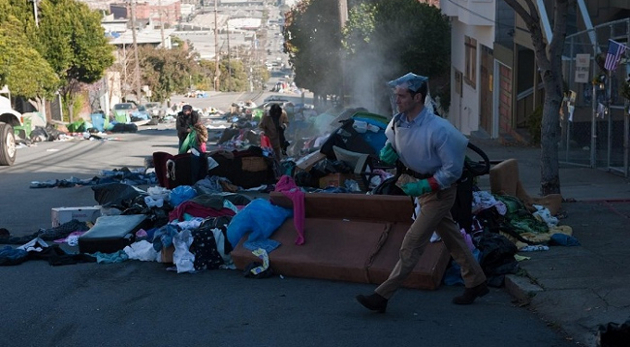 Steven Soderbergh's "Ocean's Infection" has a big Hollywood cast struggle with disease and morality in a horrific, realistically depicted exaggeration our fears in this modern super-virus pandemic world.

Kate Winslet and Gwynneth Paltrow slowly decay and die on screen in the most gruesome fashion with the latter being a part of the most realistic post-mortem autopsy ever committed to the big screen.

Soderbergh's narrative follows the disease, rather than one particular character, and thus the film jumps uneasily all over the world as things get ugly and apocalyptic. World War Z only wishes it had this kind of adult approach to the end of the world. A scene with Matt Damon trying to get a funeral home to bury his deceased wife for closure is exceptionally well done in a movie that jumps around so much.

Furthermore, the director makes things quite personal as his camera lingers on everything we touch and how many other people have touched these things.

Contagion is an uncomfortable watch in a surprising number of ways, and is an underrated little diamond of a film. 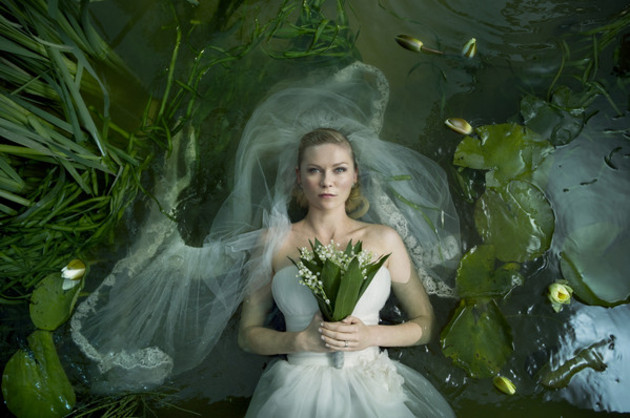 New In The UK: MELANCHOLIA

Building on the blend of stylized horror and the disturbing intimacy of gorgeous slow motion photography he began Antichrist, Lars von Trier offers the culmination of his directorial skill-set in his take on depression.

On the night of her wedding, career success and a promising life forward, Justine falls into a fit of depression and sabotages her own future happiness, just as a large unknown planet threatens to destroy earth. It sounds simple, almost goofy, but in the hands of the master Danish filmmaker, the imagery and ideas are nothing short of astonishing and powerful.

Something has gone badly wrong on picturesque Erin Island. The boatload of missing fisherman should have given that away. An entire pod of pilot whales then washes up on shore dead and with great gash marks down their side.

Irish folks have clearly have not watched Tremors, although the filmmakers certainly have. And even if horror comedy film peters out in the end, not quite living up to the set-up, there are few filmmakers that get the balance right. Points for trying. Plus: Beer.

New In Mexico/Brazil: THE BOURNE TRILOGY

Forget the rather flawed attempt to bring Jeremy Renner into this world for a moment, and think back to just how influential the original trilogy of spy action pictures have been on modern movies. When 007 is copying your moves wholeheartedly, you are doing something right.

From Doug Liman's original film that sees Matt Damon waking up in the middle of the ocean on a fishing vessel and a bad case of no memory to the sublime shakey camera cinematography of Paul Greengrass's two sequels, that has Jason Bourne coming to grips with his identity, or lack-thereof, this is a trilogy that never stops taking risks or adding great character actors to the CIA mix. Forget any associations to novelist Robert Ludlum's original character and let the code words Blackbriar and Treadstone lead the way.

New In Sweden: ENEMY AT THE GATES

The 1942-1943 period of WWII is told through the eyes of two competing snipers and rubble and silence has never looked so good on film since. Rejected in Europe, North America, and pretty much every film market it played in, the film is ripe for reconsideration.