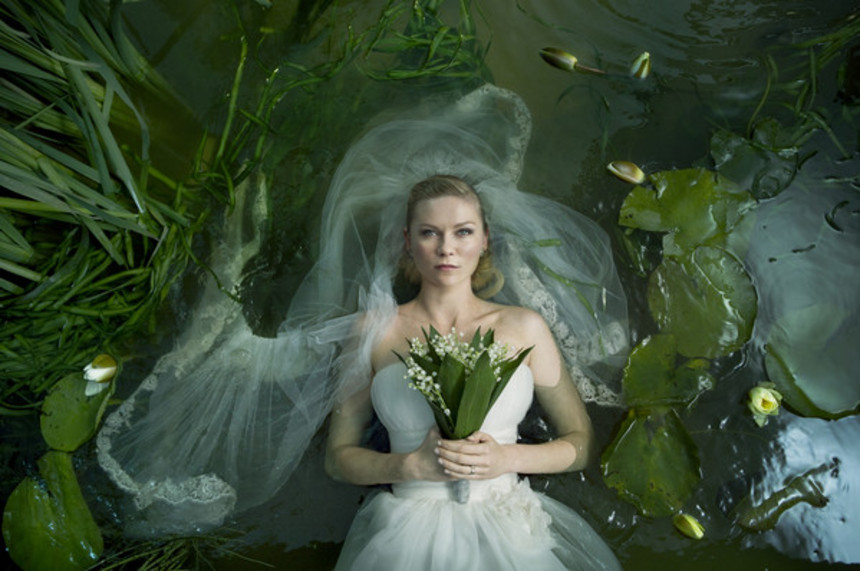 Madman Australia unveiled their new and dynamic (literally) poster advertisement for what could be their biggest release in Australia this year. von Trier's latest from Cannes hits cinema nationwide on 15 December and the poster itself captures the quiet desperation and tension prevalent in the film itself.

In addition to the motion poster, Madman Entertainment have also created a 2-minute 'making of feature where Madman Art Director demonstrates the steps taken to produce the
motion poster and discusses the creative concept including the unorthodox inclusion of von Trier.


Check it out below (with sound) !
Sign-In to Vote
Tweet 0 Submit