China Box Office: THE WOLVERINE Digs In Its Claws At The Top 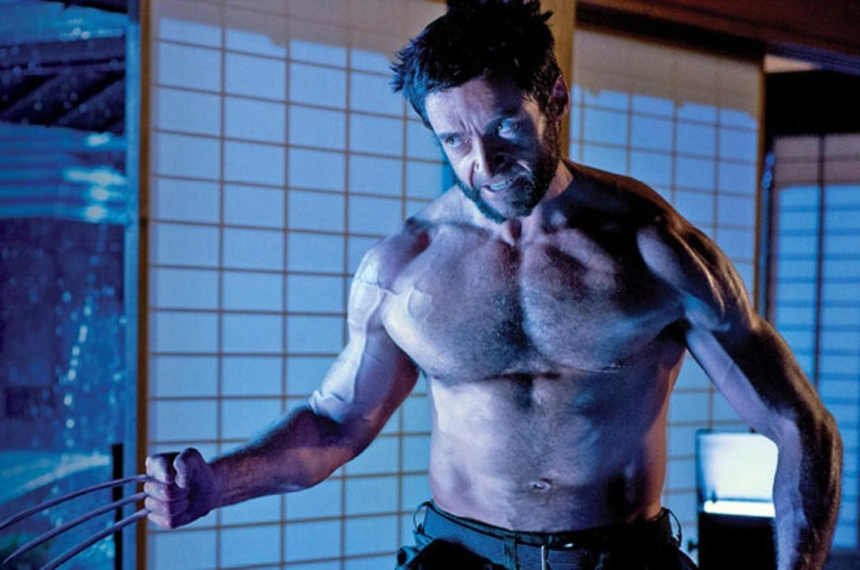 After a strong opening, The Wolverine held onto the Number 1 spot at the China box office last week, and has now taken RMB200 million in just 11 days on release. While this might prove no big surprise considering the popularity of superhero movies and Hugh Jackman around the world, it also underscores the fickle nature of China's love/hate relationship with Japan, where the film is almost entirely set.
Meanwhile, Special ID, Donnie Yen's first contemporary action thriller since 2007, doubles its take from last week and now stands at RMB130 million after ten days, but it seems unlikely the film will surpass The Wolverine. Korean director Kim Ji-woon's Hollywood debut, The Last Stand, which also marks Arnold Schwarzenegger's first lead role since leaving politics, had a solid opening, securing third place with RMB29 million after 4 days.
This was just enough to overtake Louis Le Terrier's Now You See Me, which has has proved a surprise modest success on the mainland. Rounding out the Top 5 is Fly Me To The Moon, released in its home country of France this time last year as Un Plan Parfait. Diane Kruger plays a young woman who marries a total stranger in an effort to break a family curse that sees all first marriages end in divorce.
Domestic product fills out the bottom half of the Top 10, as holiday hits Love Will Tear Us Apart starring Feng Shaofeng and Ni Ni, Young Detective Dee (which has now taken just shy of RMB600 million), Zhang Ziyi's My Lucky Star and Out of Inferno come to the end of their runs, while modest costume drama Fall of Ming opens quietly in 8th place.
This week sees a barrage of local films hit cinemas, from Simon Yam starrer A Chilling Cosplay, to horror flick Cold Pupil starring Chrissie Chau, black comedies Bai Yi Jiong Shen and Di Xia Xiong Meng and romances Striving in Beijing With Love and Dating Fever - all hoping to make an impact opposite Ron Howard's F1 drama, Rush.
Box office figures courtesy of Ent Group
Tweet Post Submit