Todd Brown
Founder and Editor; Toronto, Canada (@AnarchistTodd)
Tweet Post Submit
With the Hong Kong release rapidly approaching, a stack of new images from Tsui Hark's prequel project Young Detective Dee: Rise Of The Sea Dragon have been released and things are looking good. Mark Chao takes over the title role from Andy Lau and hopes are running high that this one will be able to match the energy and style that made the first one of Tsui Hark's most entertaining films in ages.

The young Dee Renjie arrives in the Imperial Capital, intent to become an officer of the law. Empress Wu, who is at the start of her reign, has sent the fiery-haired Detective Yuchi to investigate a sea monster that stalks the city at night. By chance, both Dee and Yuchi fight off the creature when it attacks a ceremonial procession carrying the beautiful courtesan Yin to be sacrificed at a temple to appease the Gods. Suspicious of the stranger, Yuchi has Dee imprisoned. Dee escapes with the help of visiting doctor Shatuo and together they discover that the upper reaches of society, including the Emperor himself, are addicted to a poisonous tea produced by Yuan's famous teahouse. Yuan, who was romantically attached to Yin, has been missing for months. Dee shadows the courtesan, who is under Yuchun's protection, until the sea monster reappears. Just as the two men are about to kill it, Yin reveals that the monster is her lover, Yuan. Yuan has been poisoned by a foreign Prince whose kingdom was overthrown by the Emperor. As the Prince's army readies itself on a nearby island to attack the capital, a real sea dragon rises from the deep.

Check the images below and remember you can click to enlarge. 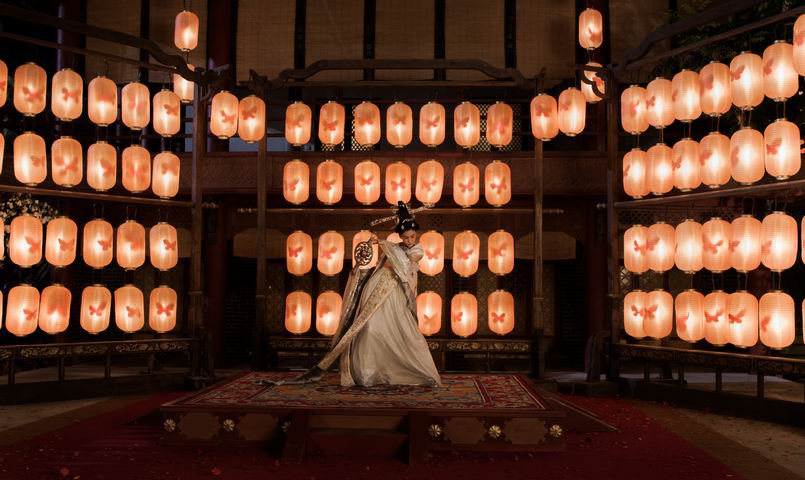 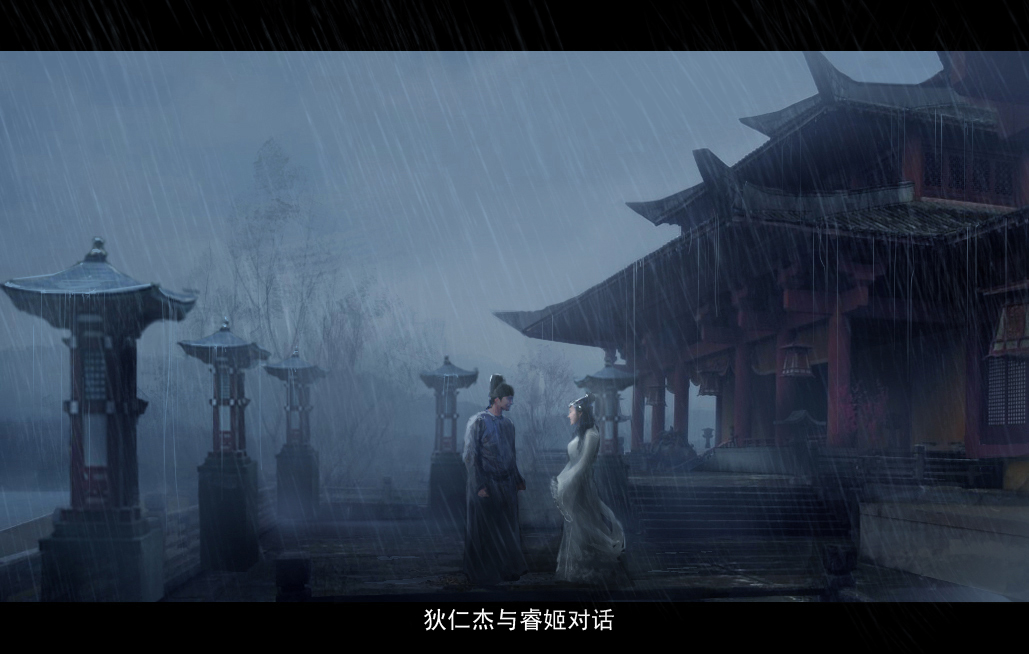 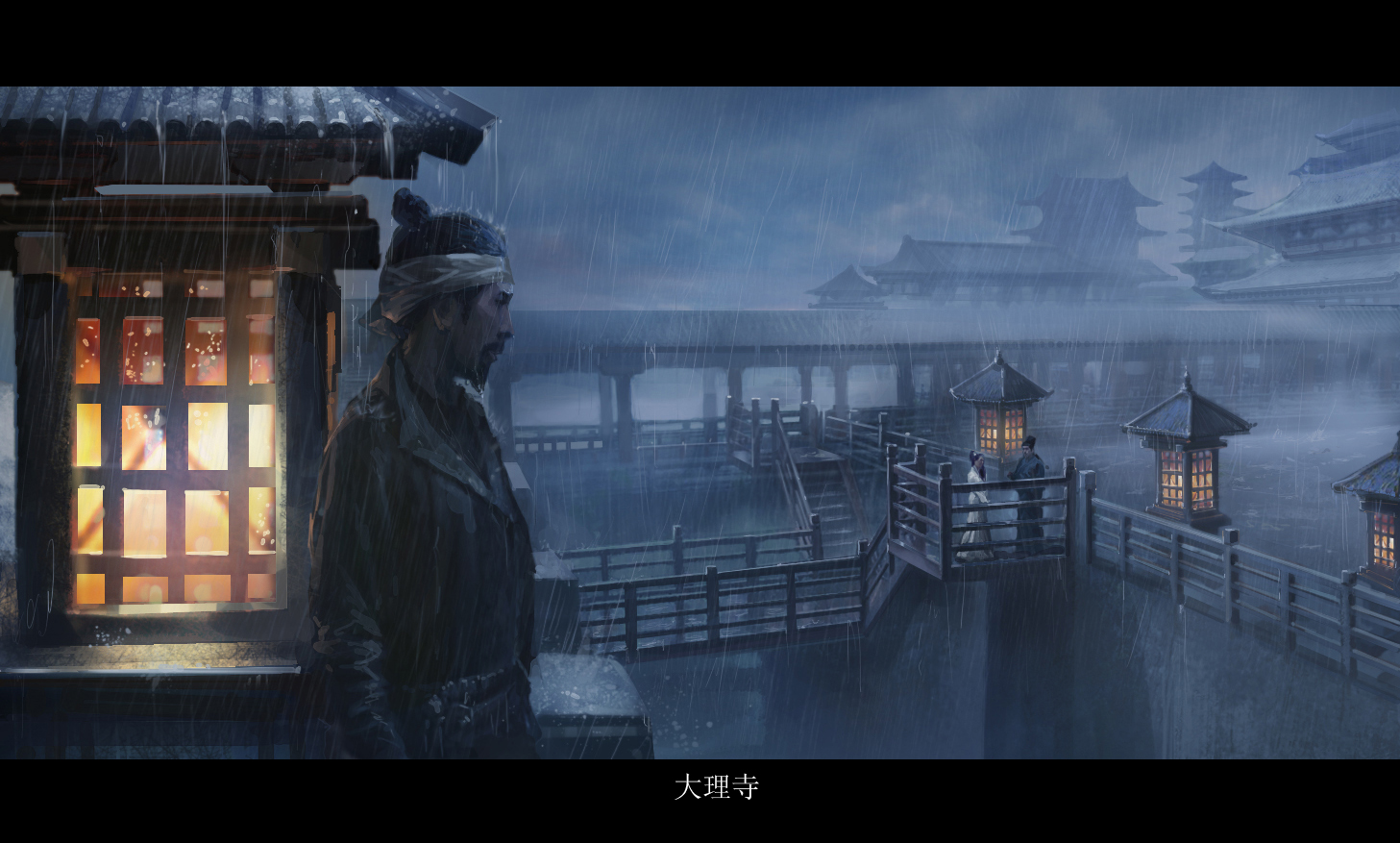 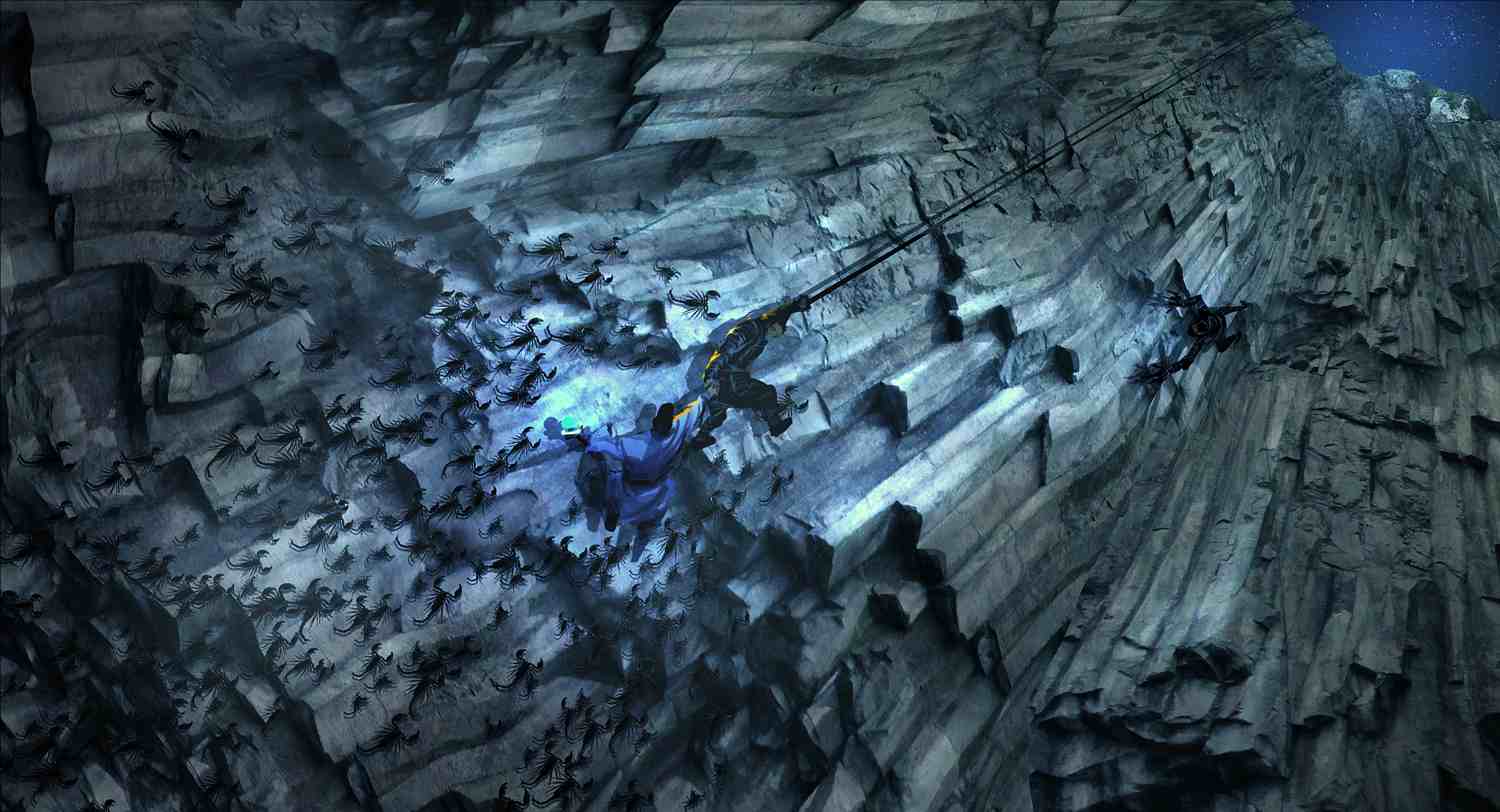 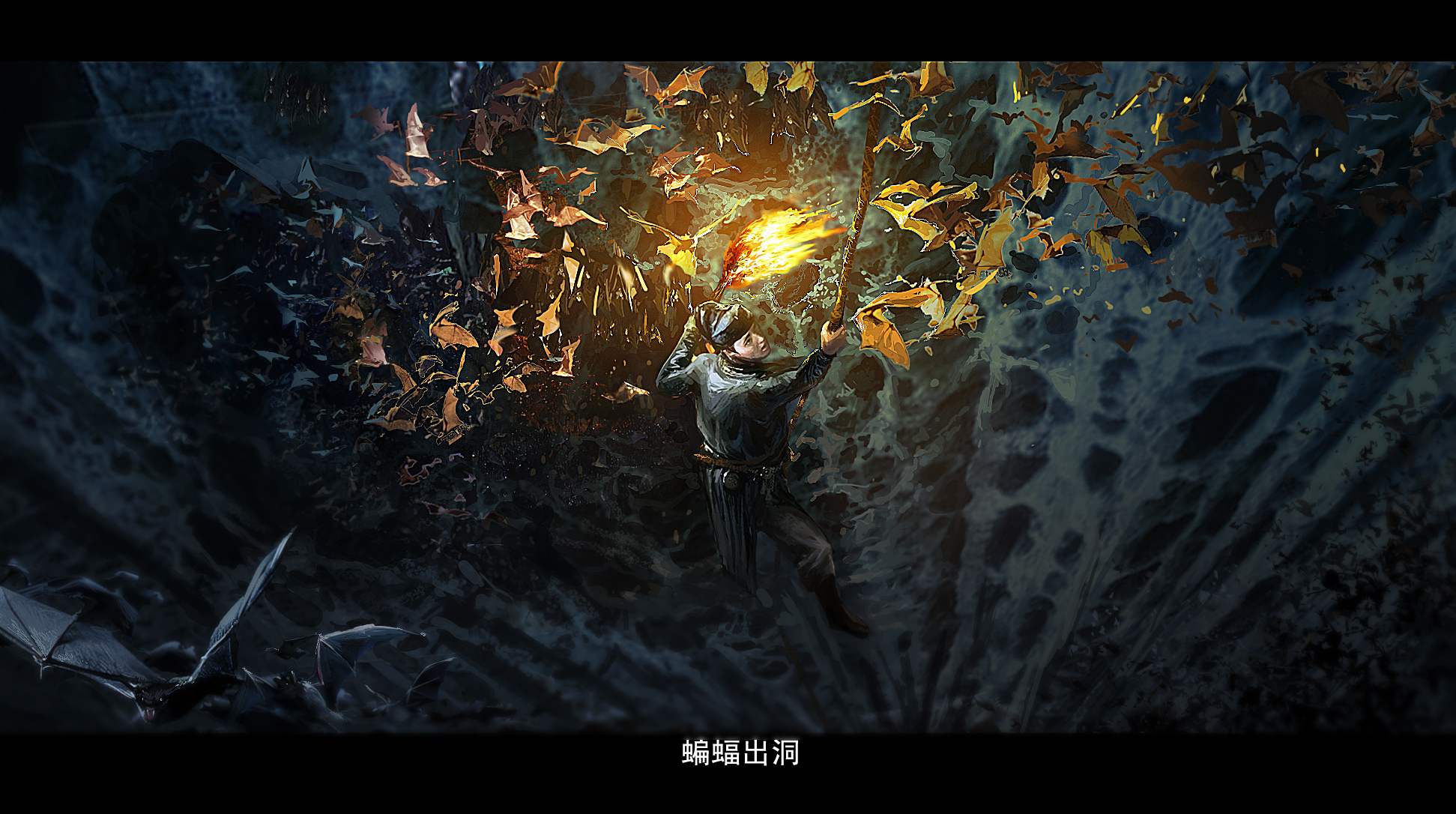 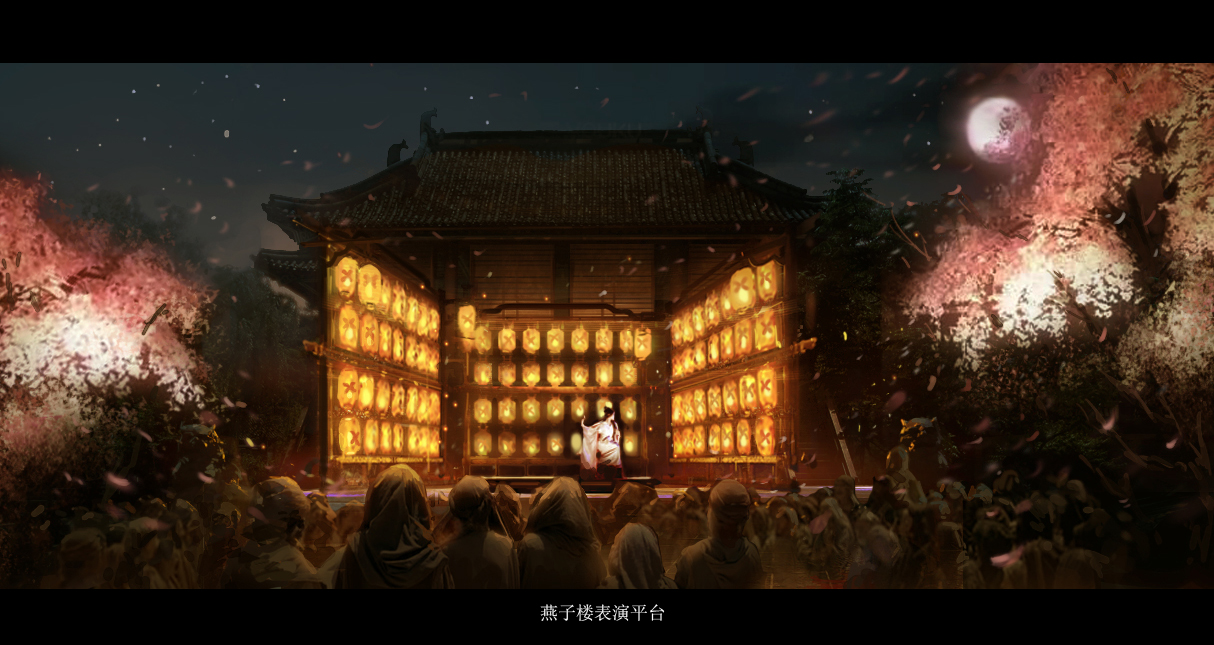 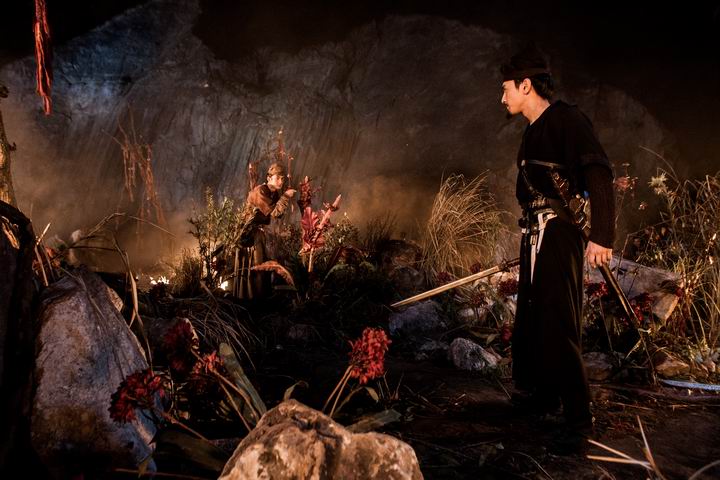 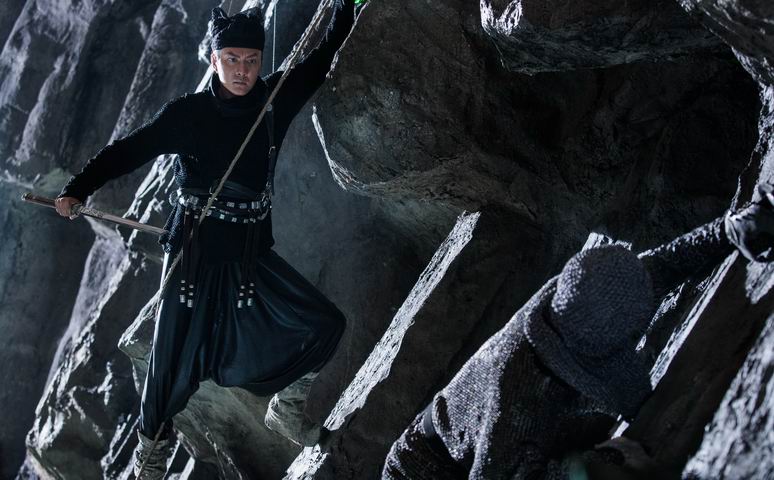 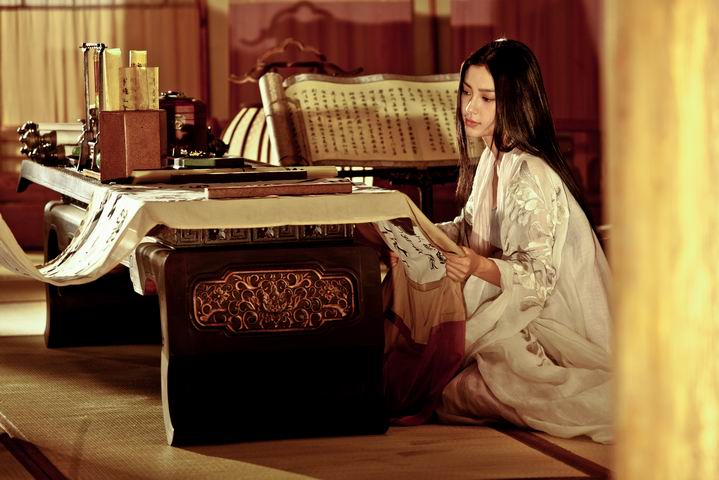 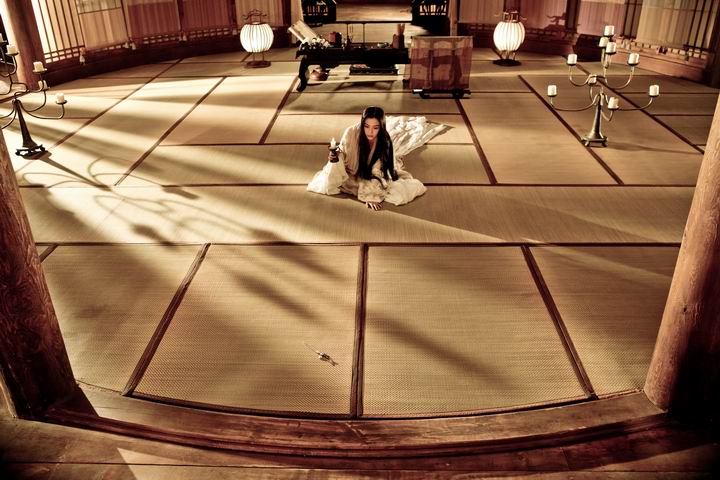 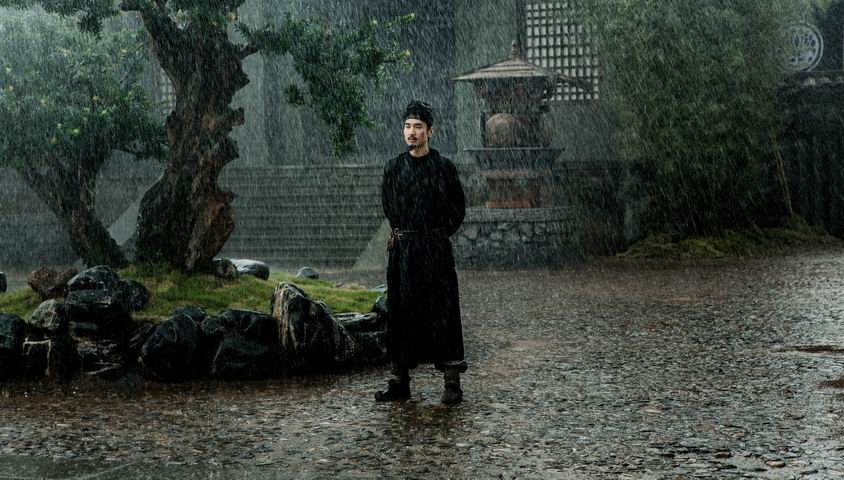 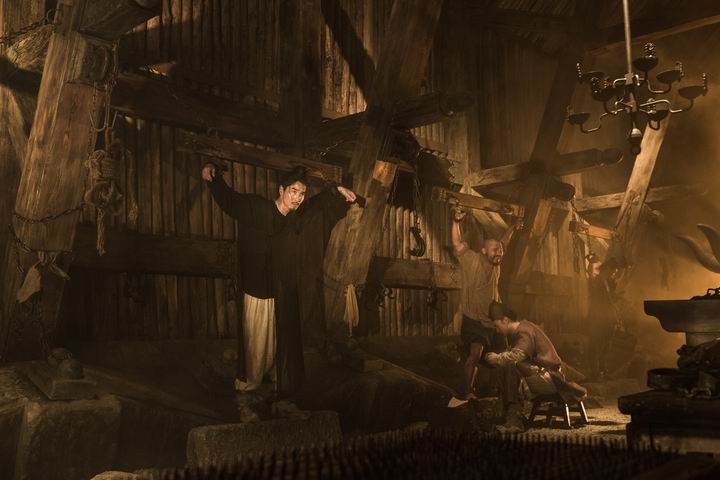 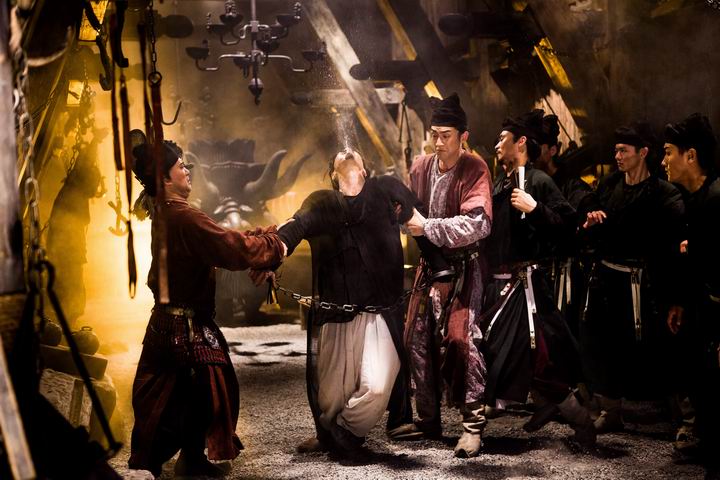 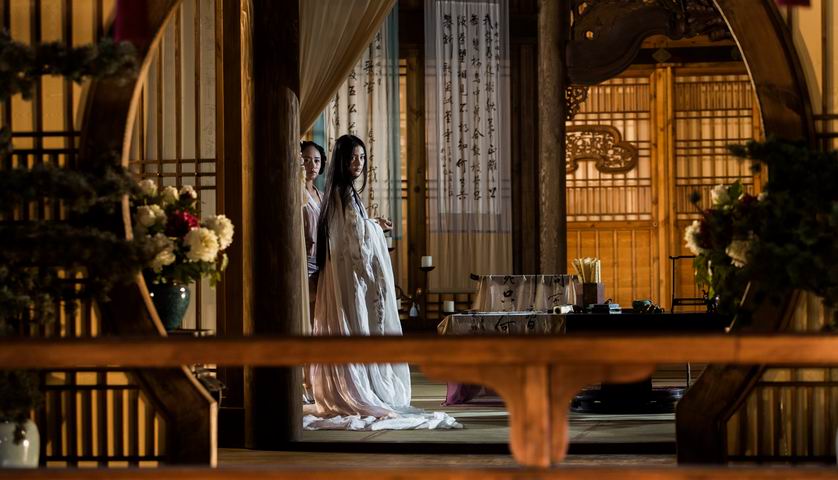 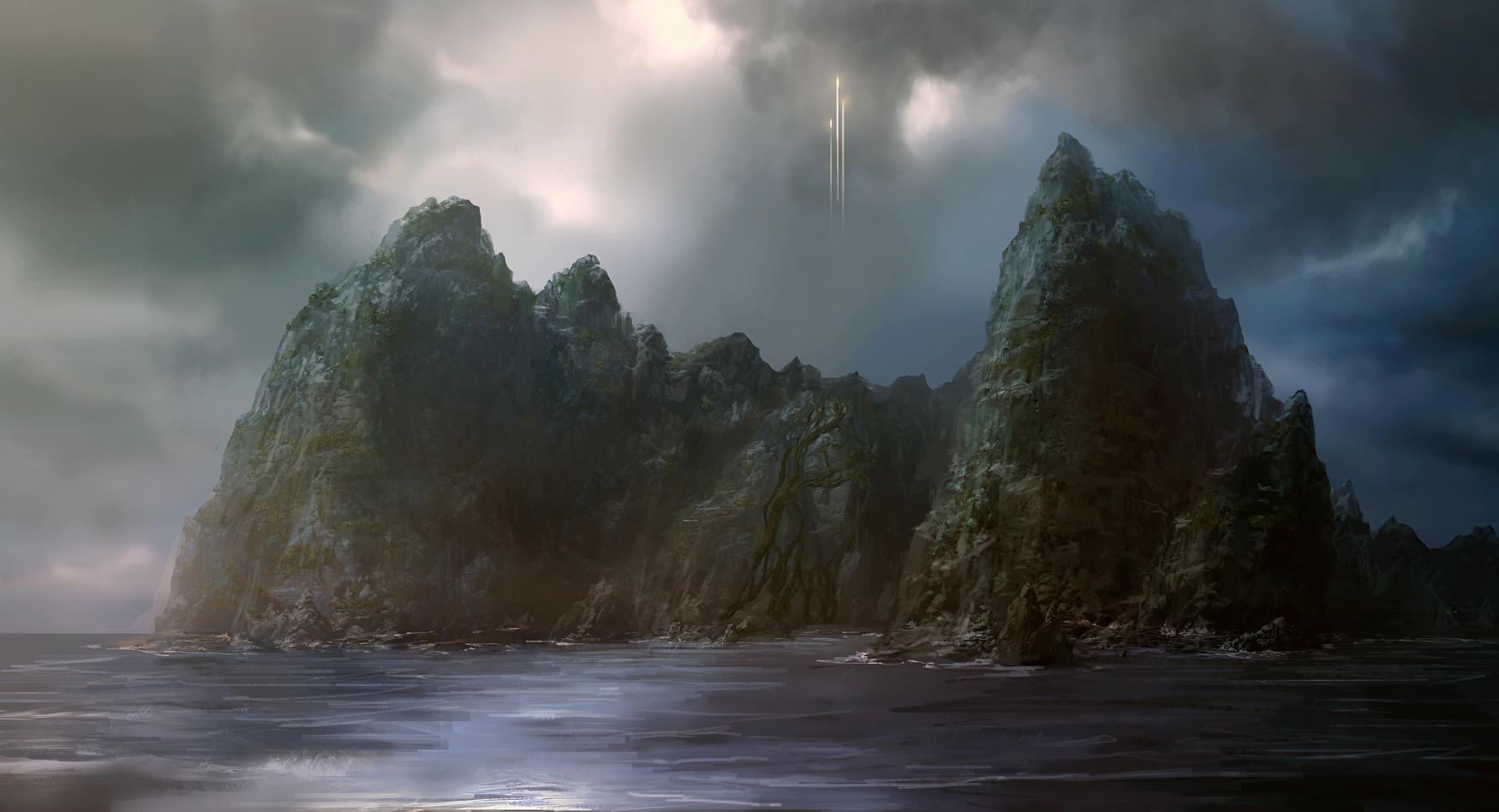 Do you feel this content is inappropriate or infringes upon your rights? Click here to report it, or see our DMCA policy.
tsui harkyoung detective dee