The Many Faces Of Michael Fassbender

This week, 12 Years a Slave has been released on the home-viewing platforms, hot on the heels of it winning the Best Picture Oscar. So in this week's installment of "Many Faces", I'd like to focus on the actor playing its villain: Michael Fassbender.

Believe it or not, there was a time when I couldn't stand the sight of Michael Fassbender. In one of his films, I had noticed a slight nasal twang in his voice, and combined with his general assured presence I got him labelled as insufferably arrogant. Not the man personally of course (never met him), but I just got an "Ugh, him again" feeling I whenever I spotted him in a film.

A few years later though, he was just too awesome in too many films to ignore, easily overriding my distaste. Though his career does show the odd bad film, he himself is always good, and these days his name on a cast-list is almost an instant assurance of quality.

So once again I'm going to use a gallery of seven close-ups of one of my (now) favorite thespians to make a quiz. Click through the images and guess which seven movies they're from. No competition, no prizes, just for fun, try to see how far you get without using IMDB.

And I'll post the answers next Thursday (earlier if someone has all seven of them right). 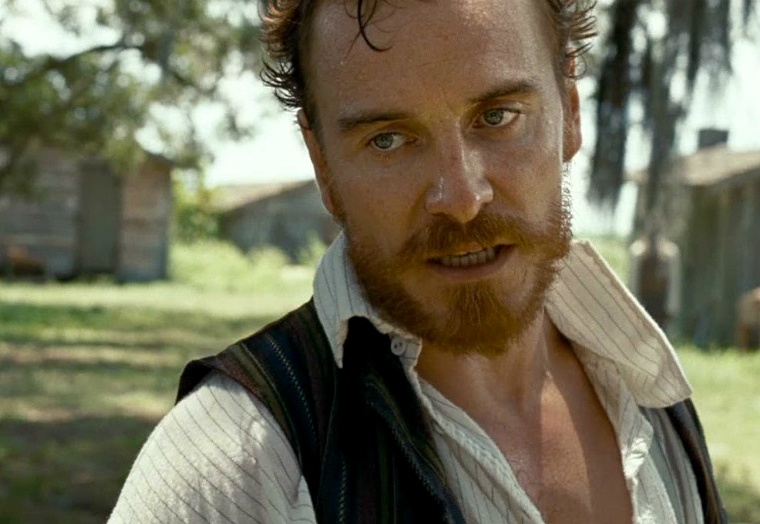 So here he is in 12 Years a Slave, giving a disconcertingly human face to a series of inhuman crimes, and he is one of the reasons why the film won its Oscars. This is not part of the quiz yet (duh), but the other pictures are. Have a browse to see how many you recognize!