Did you enjoy your holiday weekend? Did you even get a day off? Canadians got to celebrate Canada Day last Monday, while Americans were granted Thursday to celebrate Independence Day -- or, as it's known in my neighborhood, "set off the cheap firecrackers and make all the kids scream and dogs bark" day and night.

At the multiplex, Disney sent out a reimagined Tonto along with a white-hatted hero to do battle with instant childhood favorites called "minions." Remember when Disney was known for family entertainment? Er, not so much this weekend ... 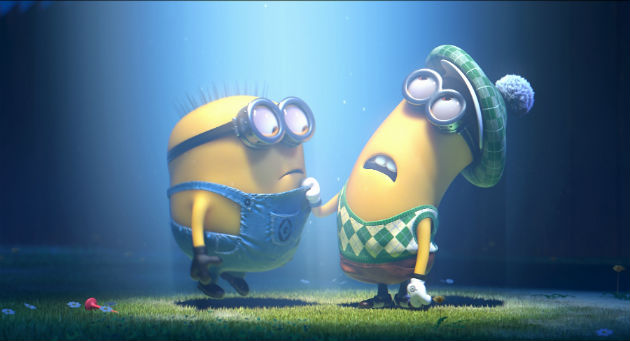 Once again, a new installment in a burgeoning animated franchise soundly defeated a live-action superstar at the box office in the U.S.

First, Pixar's Monsters University thrashed Brad Pitt in World War Z, and now DreamWorks' Despicable Me has easily bested Johnny Depp in The Lone Ranger, with the voice of Steve Carell and the ubiquituous minions raking in an estimated $82.5 million over the Friday-Sunday weekend, and $142.1 million for the extremely long holiday weekend that began last Tuesday evening, according to Box Office Guru. Internationally, it made $88.8 million in 45 territories, so it's already made nearly $300 million all told so far.

Stumbling badly out of the gate, The Lone Ranger made just $29.4 million over the weekend and $48.9 million since last Tuesday evening. Internationally, it's grossed $73.2 million so far in about 30% of the marketplace. With a production budget reported at $215 million, and a marketing budget that must run in the tens of millions, it will need huge returns worldwide to make a dent in its debt. 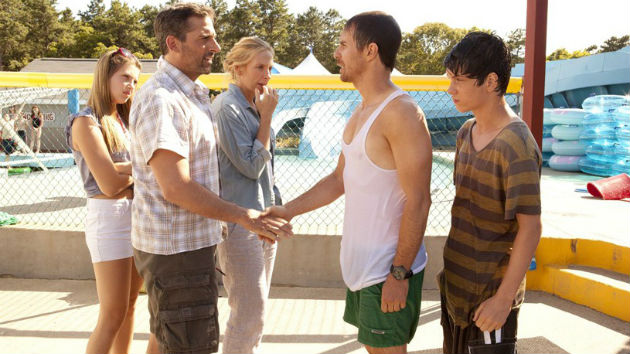 In limited release, coming-of-age comedy The Way, Way Back made more than half-a-million dollars, according to Indiewire, averaging an estimated $30,263 per screen at 19 locations. It expands to 75 more theaters on Friday and goes nationwide on July 26.

Richard Linklater's critically-praised Before Midnight continues to motor along strongly, still playing on more than 200 screens in its seventh week of release and totaling more than $6.6 million. Indiewire notes that music doc Twenty Feet From Stardom pulled off "a rare feat" by seeing its per-theater average rise even as it doubled its theater count. The film, directed by Morgan Neville, becomes only the third documentary this year to total more than $1 million in its earnings. 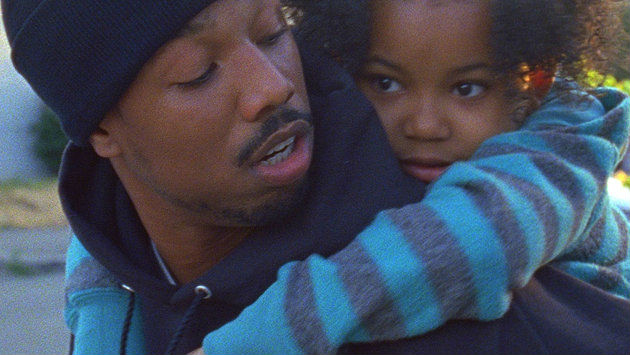 Fruitvale Station, pictured above, enters the Oscar sweepstakes early, with the Weinstein Co. starting its campaign on Friday. Inspired by true-life events, the film emerged from Sundance as a critical darling; our own Sean Smithson described it as "for anybody who believes in community, love, and being able to better yourself through the advent of those attributes. To see a film named after, and in many ways about that very area, where I myself learned these things? It was a little magical. Highly recommended." The film opens in seven theaters.

Do you feel this content is inappropriate or infringes upon your rights? Click here to report it, or see our DMCA policy.
box officeindependent filmupcoming releases