Fruitvale Station was a really powerful way to start the Guanajuato International Film Festival 2013. It's a great and difficult drama that puts us in the Bay Area, with the real-life story of Oscar Grant, a 22-year-old African American who was shot by a police officer at a BART station. Personally, I didn't know this tragic story, so the film was, in every possible way, a worthy experience. Here's an extract of Sean Smithson's review for Twitch:

"Anyone who has ever been poor, and lived in an area where you can make your way doing some shady shit, is going to know exactly where Oscar's head is at here. Anyone who hasn't? Director (Ryan) Coogler and his lead will indeed take you there."

Ryan Coogler and one of the stars, Melonie Diaz (Oscar's girlfriend Sophina in the film), are in Guanajuato. They walked the red carpet before the screening and, after it, stayed for a short Q&A session. I leave you with the quotes of Coogler and Diaz, plus some photos of the red carpet and the Q&A! 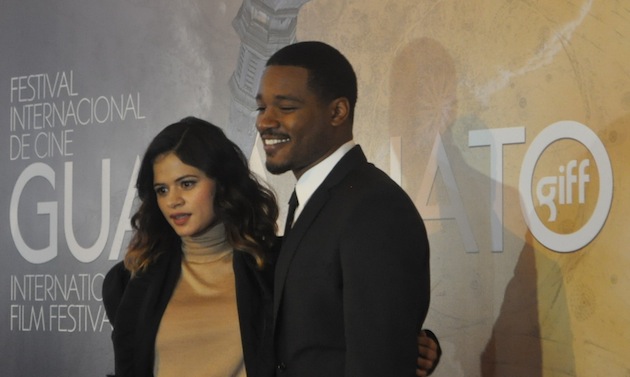 “My motivation to write the script was actually the story itself. I was at home in the area when it happened. Saw some footage in the news and I couldn’t help to see myself in Oscar. We were the same age, from the same place.

“I’m from there (the Bay Area), born and raised, lived my whole life. We shot there, used a lot of real locations and non-actors. We did a lot of work to make sure it was true.

“In the Bay Area the Latinos and African Americans get along really well. You often see relationships, marriages, like Oscar is black and Sophina is Hispanic. It’s like that, a big time mutual respect for each other. Los Angeles is different though.” 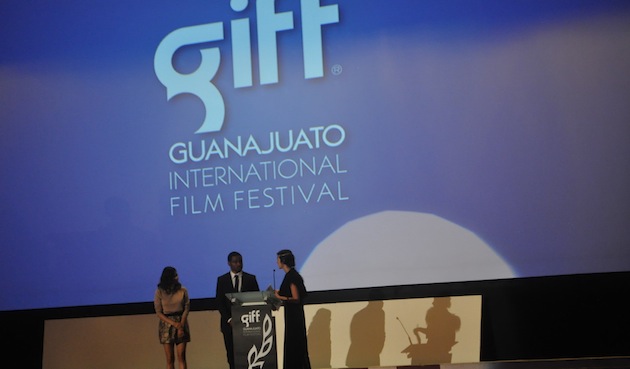 “My manager sent me the script and the first thing that I thought about was I can’t believe this is a true life story. I’m from the East Coast and I was completely unaware this was a real life thing.

“In the opening scene (Oscar’s) being unfaithful, not a good sign. He’s a person that’s going through a lot. He’s a 22-year-old kid who’s trying to figure out his life.” 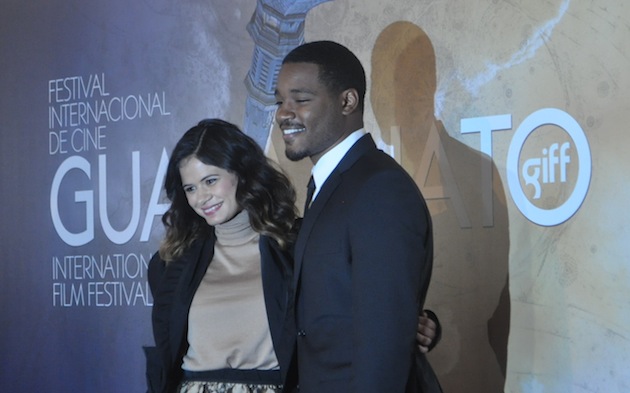 “She (Sophina) hasn’t seen the movie and I don’t think she ever will. It was obviously a very painful experience for her, and she wants to move forward, don’t want to go back.

“It was really clear that Sophina loved Oscar. It was all about listening to her, the old stories and understanding their dynamic.

“My biggest fear is her (Tatiana, Oscar’s little daughter, played in the film by Ariana Neal) watching this movie and saying I don’t know who that is (referring to herself).” 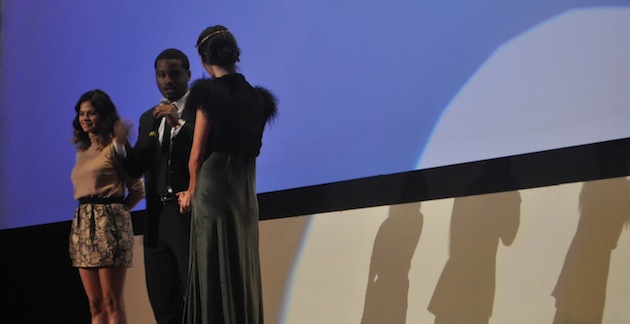 “I interviewed Oscar’s family, spent time with them, talked to them.

“Oscar’s family did file lawsuit, wrongful death suit against BART. And BART settled both Oscar’s mom as well as Tatiana.

“She (Sophina) hasn’t even seen the footage.

“I think the footage had a positive impact. People wanted to know what happened. Often things like this happen and nobody cares, there are not enough witnesses. Because Bay Area residents filmed and reported that, people were made aware.

“The film is for everybody, it’s about humanity, looking at humanity through one person’s life. I think that human beings we all have positives and we all have negatives. I wanted to focus in all the relationships Oscar had in his life.”

Do you feel this content is inappropriate or infringes upon your rights? Click here to report it, or see our DMCA policy.
Fruitvale StationGIFF 2013Guanajuato International Film FestivalMelonie DiazRyan Coogler