Hollywood studios have long staked out release dates in advance for their tentpole releases, the movies that define their creative and financial reputations. Lately, however, it's gotten silly, with Marvel claiming the opening weekends of summer blockbuster season in 2016 and 2017 for themselves, and Sony claiming the opening summer weekend of 2018 for The Amazing Spider-Man 4. Go ahead, superhero fans, plan your life now for the next five years!

It's all a bit of gamesmanship, of course, but it does point to the increasing, nearly-exclusive reliance on superheroes for certain studios: Warner Bros. has DC; Disney has most of Marvel; Sony has Spider-Man; and Fox has X-Men. But Disney also has Star Wars, Pixar, and their own animated titles to add into the distribution mix, Fox has Dreamworks Animiation and Blue Sky Studios, and so forth. It got so crowded last year that Universal moved their franchise property, Fast and Furious, into April, though it's back in the "official" May - August season this year and next.

Marvels' mystery movie tour continues with their latest announcement, a date (July 8, 2016) rather than a title. They're betting on fan fascination, but I'm betting that fan fatigue will set in before all these superhero movies get released. Which one will fail first? 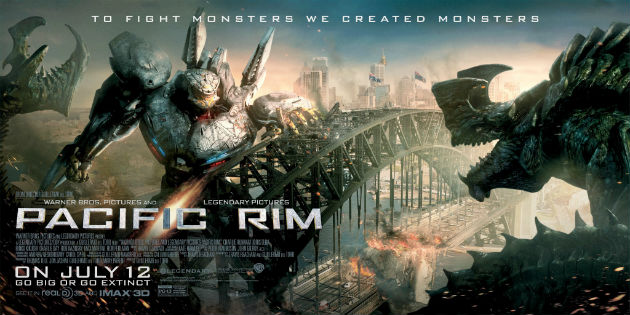 The Mini-Major With Money

With a film catalogue that claims Inception, The Dark Knight Rises, and The Hangover trilogy as their own, Legendary Pictures says that their associated productions have grossed more than $7 billion at the box office worldwide. Their recent productions include Man of Steel and the upcoming Pacific Rim and Godzilla. But they're not a studio, exactly, in the sense that Warner Bros. or Paramount or Universal are known as studios, so what are they?

Legendary Entertainment has raised more than $700 million in financing and has built an extensive library of film and comic intellectual properties. That's a large sweet spot for the studios, which, as already noted, are staking out very expensive tentpoles. The studios can provide worldwide distribution; for its part, Legenday, whose deal with Warner Bros. expires at the end of the year, wants lower distribution fees, among other things.

What this means for moviegoers is almost inconsequential, except for the confirmation that Hollywood studios are more intent than ever on mining for blockbusters and franchises, and leaving it up to the rest of the world to make movies that matter. 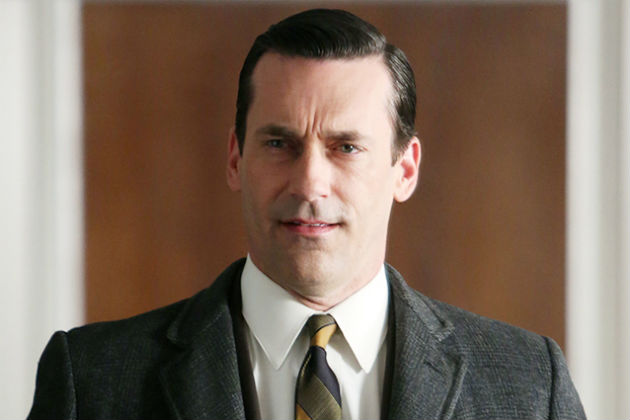 Sunday night is my social media blackout night, since a fair number of people I follow on Twitter love to spoil TV shows that debut that night, and to hell with everyone else.

Thus, I won't spoil Mad Men, which concluded its penultimate season on Sunday night and deserves to be watched in its entirety without knowing how it ends. I caught up with Season 6, Episodes 4-13, in one huge gulp yesterday without really intending to do so, mainly so I could return to social media without fear that someone might spoil things for me. In doing so, I was reminded how much I enjoy watching movies and television shows in isolation.

I know that idea is anathema to some people, who can't imagine going to the movies by themselves, and it's difficult for me to do, since my work often calls for me to attend screenings where an instantaneous post-screening reaction is expected. Sometimes, though, for my own sanity, I need to absorb what I've seen and keep my thoughts to myself.

Hollywood Beat is a column on the film and TV industry.