5 Most Intriguing Indies In May: NO ONE LIVES, SIGHTSEERS, KINGS OF SUMMER, And More

As a curative aid, I've picked a handful of the most intriguing indies that will be receiving theatrical releases in the U.S. this month, films that I haven't seen yet. You're invited to share your picks in the comments section. If you live outside the U.S., what are the local titles you're most anticipating?

No One Lives (May 10)
Our own Todd Brown acknowledged that the film gives "director Ryuhei Kitamura ample room to stage and execute a series of elaborate and gory kills," although he felt everything else was handled poorly. OK, fine, but while I certainly respect Todd's opinion, our tastes in horror differ, and I'm still intrigued to see anything that Kitamura does. (Yes, I'm the guy that droves miles and miles to see Midnight Meat Train at a less-than-stellar bargain theater when it got dumped by its U.S. distributor.) Also, the other horror offering that opens in limited release the same day, Aftershock, co-written by and starring Eli Roth, has the stink of misogyny on it, which makes it less appetizing. 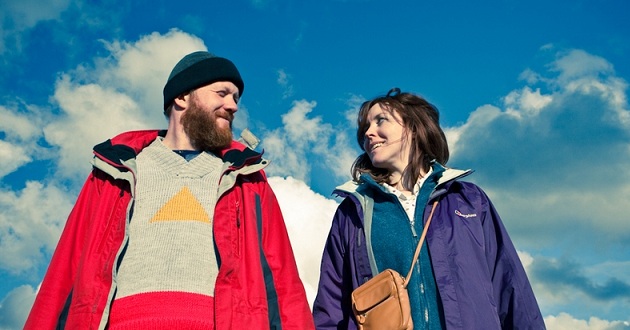 Sightseers (May 10)
Ben Wheatley's followup to the daring Down Terrace and the brilliant Kill List may not have set the world on fire during its festival run over the past year, for reasons that are not yet apparent to me. Is the comedy too dark? Will art house audiences in the U.S. respond to it, or is it too "British"? 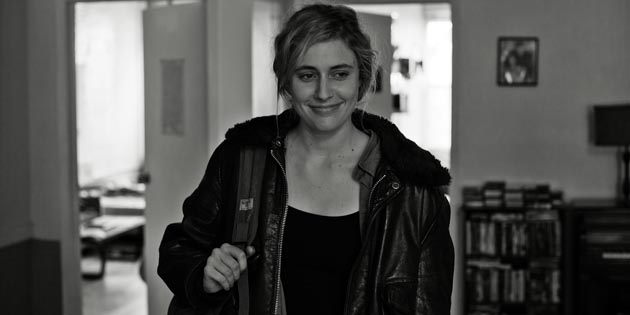 Frances Ha (May 10)
Greta Gerwig broke out into the indie mainstream with Noah Baumbach's Greenberg in 2010 and has worked steadily since. This time she co-wrote the script with Baumbach, and the film has received generally positive reviews since its debut on the fall festival circuit. Will that translate into an experience that will transcend beyond the limited audience for art house films? 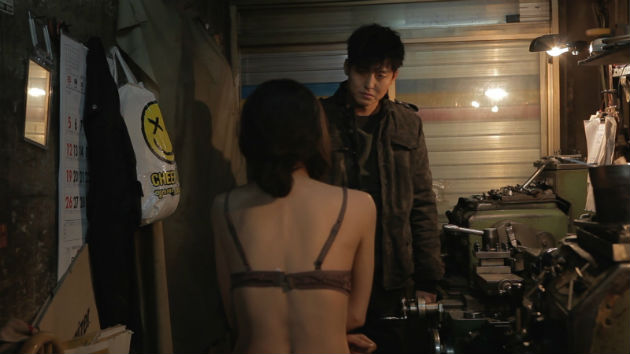 Pieta (May 17)
Some U.S. critics appear to be lying in wait for Korean filmmakers -- any Korean filmmaker -- to deliver shocking, disturbing imagery, and all reports indicate that Kim Ki-duk has done it again. What most intrigues me the most about the director's 18th film is whether it will be allowed to stand on its own merits, or considered as part of his extensive career, rather than simply be tossed into the melting pot and dismissed as 'just another violent Korean movie.'

The Kings of Summer (May 31)
Most everything I've heard about this coming-of-age films has been extremely positive; however, it faces the uphill battle of not having an especially star-filled cast. Nick Offerman is brilliant, for example, but will he bring audiences into theaters? Are jaded art house movieogers tired of coming-of-age movies? Releasing at the end of May, as schools across America release their huddled masses into the warm sunshine, may allow the film to reach a much broader group of people.

More about The Kings of Summer