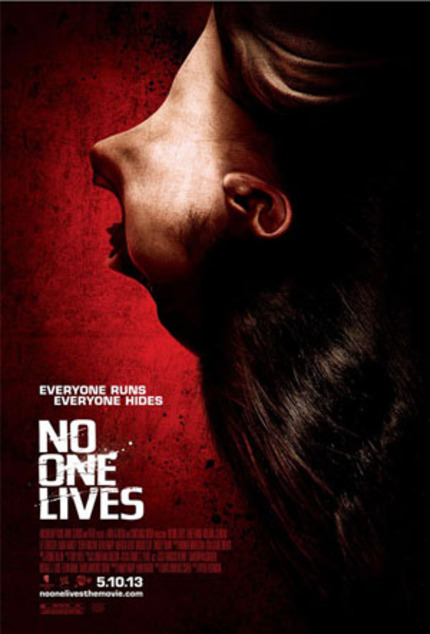 Kitamura Ryuhei's No One Lives is one of my picks for most intriguing indies getting released this month, and three newly-released clips -- plus the new poster -- amplify my interest.

As a reminder, the official synopsis is diabolical simplicity itself:


A ruthless criminal gang takes a young couple hostage and goes to ground in an abandoned house in the middle of nowhere. When the captive girl is killed, the tables are unexpectedly turned. The gang finds themselves outsmarted by an urbane and seasoned killer determined to ensure that no one lives.

The clips are brutal and NSFW, giving Kitamura opportunity to display his ability to "stage and execute a series of elaborate and gory kills," as our own Todd Brown wrote in his generally less-than-positive review. Lee Tergesen makes a strong impression in the first clip, with Luke Evans making a good on a threat in the second clip, and then facing off against professional wrestler turned actor Brodus Clay in the final clip. Without having seen the movie in full, I'm guessing these particular actors of brutality are not too spoiler-ish for a film that promises blood and murder and appears to deliver. 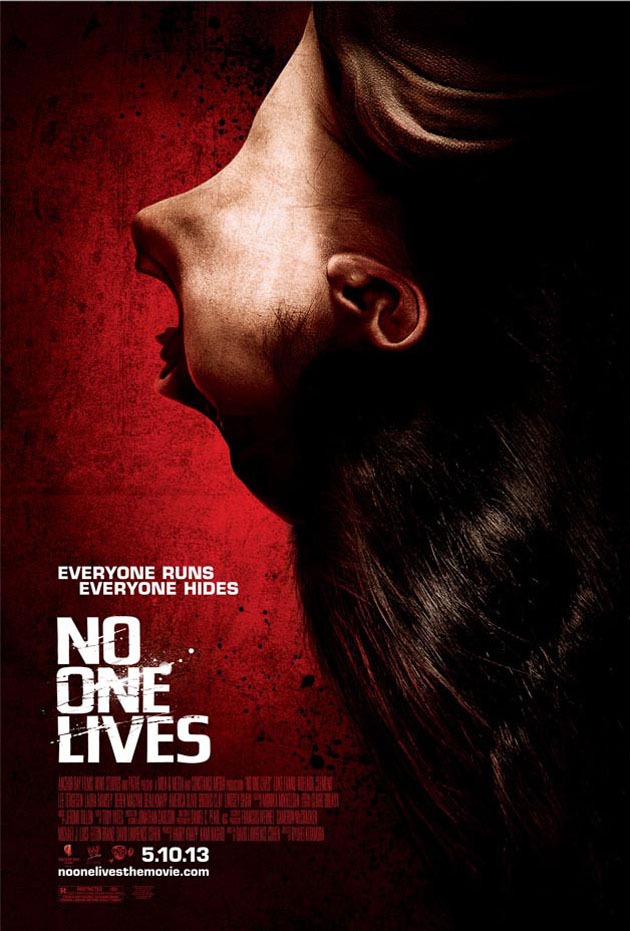