Actress Kate Siegel has collaborated with director Mike Flanagan for almost a decade now. She appeared in the 2013 Blumhouse-produced Oculus, a terrific supernatural and psychological horror film about the breakdown of a family and the trauma that lingers on years later.

Her first lead role came in 2016 with Hush, which she also co-wrote. It’s a single-location home invasion thriller in which Siegel portraits a character we actually care about: Maddie, a young deaf writer who must endure, while alone in her isolated house, the presence of a killer (John Gallagher Jr.) whose motives and plans aren’t clear.

Siegel also had a starring role in Flanagan’s first Netflix miniseries: the acclaimed The Haunting of Hill House, based on the classic Shirley Jackson novel. Siegel plays the adult version of Theodora, one of the five children of the family that was forever marked by their stay in the haunted titular place.

Flanagan is easily one of the most exciting horror directors working today; by now, his approach to genre storytelling is recognizable. His new seven-episode limited series Midnight Mass, now available on Netflix, also deals with tough, worldly themes – including regret, addiction, faith and death – while strikingly playing with a quintessential horror mythology.

Here Siegel gives life to Erin, a pregnant woman who has returned to her hometown, moving away from an abusive relationship. In the small, secluded Crockett Island, the inexplicable is about to happen.

Screen Anarchy chatted with Siegel about Midnight Mass, her and Flanagan’s evolution, Stephen King's high praise for their work – not for nothing Flanagan adapted Gerald's Game and Doctor Sleep – and much more. You can watch the conversation below. 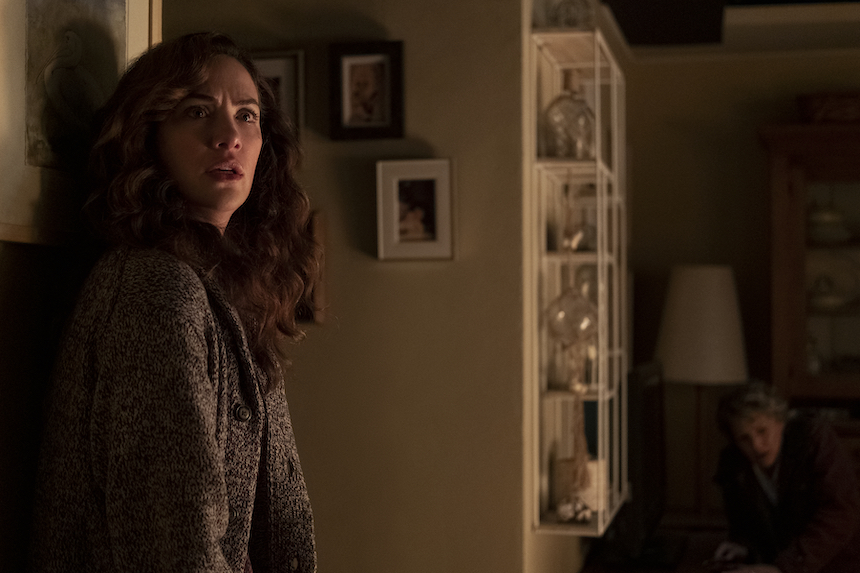