Have Your Say: What's The Bloodiest Non-Horror Film Ever? 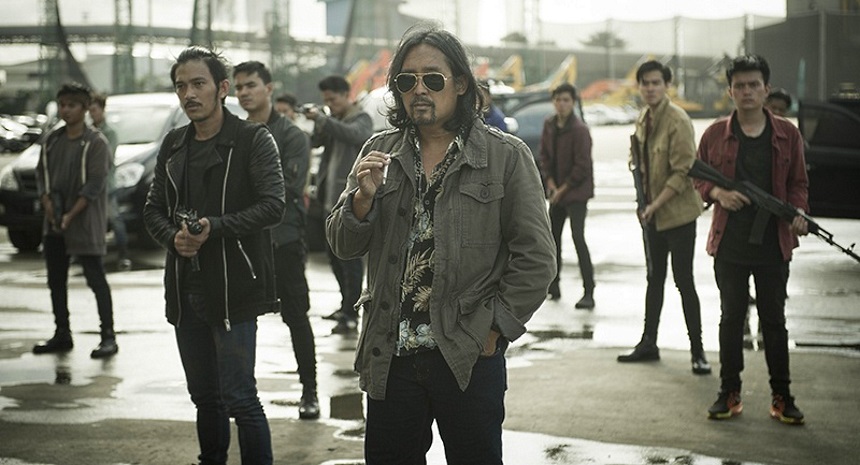 Yesterday, Peter Martin reviewed The Night Comes For Us, Timo Tjahjanto's ultra-violent gang thriller which played at Fantastic Fest. In fact, it is SO ultra-violent, Peter jokingly states that to make its equal "All you need is a girl, a gun, and 30 million gallons of blood." The screenshot above is one of the film's rare quiet moments, and you can almost feel the countdown to bloodshed already...

Peter is not the only one calling attention to the film's extremely bloody approach to fighting: nearly all reviews so far make it their main point. Yet everyone also agrees that while many scenes are certainly horrific, the film itself is not horror.

So that made me wonder: what is the bloodiest film I've ever seen that I wouldn't call horror? And because I thought it was a fun question, I'm asking it to you all this week. What is, in your opinion, the bloodiest non-horror film ever made?