Have Your Say: Let's Get Incredibly Sexist For A Moment... 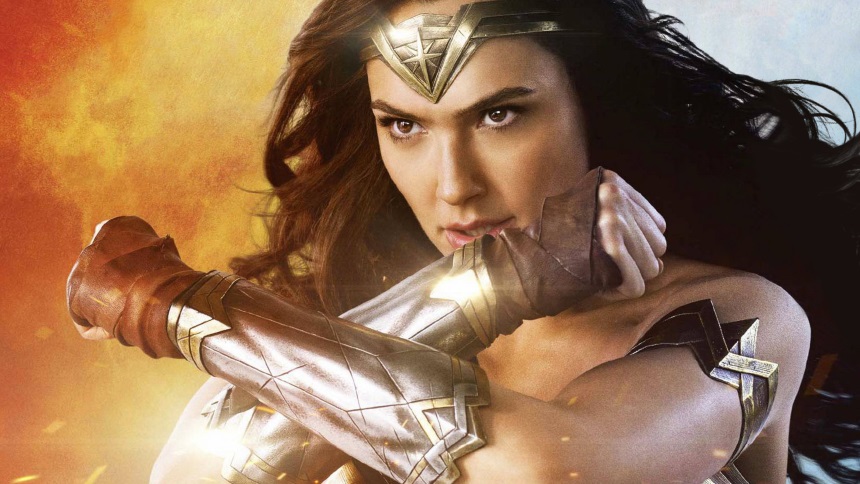 Earlier today, as I was browsing through reviews, I started to wonder if anyone actually had anything BAD to say about Wonder Woman. I mean, it's a superhero film, so there's got to be some critics who dislike it, right? It's always interesting to read opposing opinions.

But then I got to this morsel. One critic, and I won't honor the article with either a name or a link, (please go to The Mary Sue instead) he basically had something against a woman having been chosen to direct this, stating: "In all film history, Leni Riefenstahl and Kathryn Bigelow remain the only women to exhibit proficiency at kinetic filmmaking."

Now, I have to admit. For a moment I was tempted to take the bait. I was going to ask you all to name the best film ever made by a woman director. But it just felt ridiculous and non-sensical. I mean, I might as well ask for the best book written by someone who's left-handed, or the best game of chess ever done by a gay player. Or I might ask for the best 3D-film made by a one-eyed director. That last one at least would have amusement value, and some connection between subject and adjective.

So, let's just list loads of women who have, in all of film history, exhibited proficiency at kinetic filmmaking. Because apparently, even in 2017 some people still need to be told about them.

Chime in with those names, and HAVE YOUR SAY!