Our Favorite Faces Of Kurt Russell 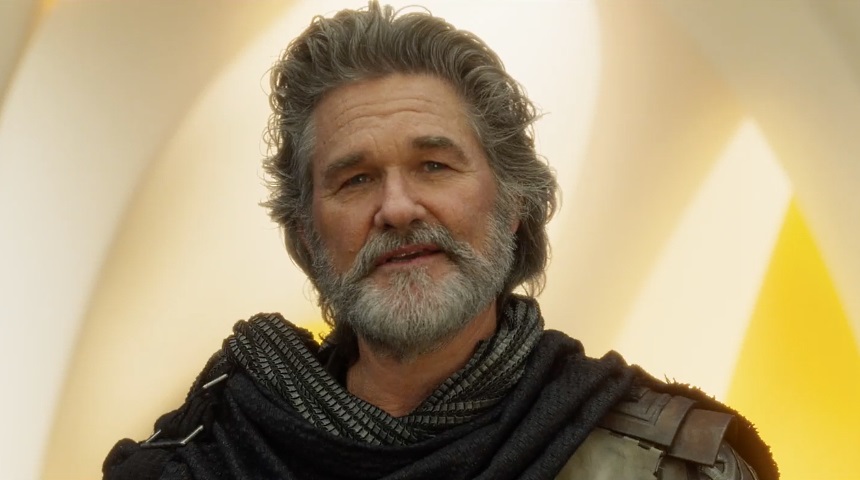 This weekend saw the massive arrival of James Gunn's The Guardians of the Galaxy Vol. 2, scoring over 145 million USD domestic in its first few days. And as I said in my review, it's a pretty fun film too, even if it's a sequel to a funnier one.

A main plot point in the films is Star-Lord's search for his daddy, and in this one, he actually finds him when he meets the God-like Ego. That character is played by Kurt Russell, who still kicks major ass at 66 years of age.

Starting as a Disney child actor from his early teens onward, Kurt Russell's acting career spans well over half a century, and there are plenty of great roles to choose from. So what is your favorite performance by him? Was it a romantic comedy, a serious thriller, a horror film? Was he funny, scary or just plain awesome? Chime in, in the comments below!