Our Favorite Faces Of Michael Shannon 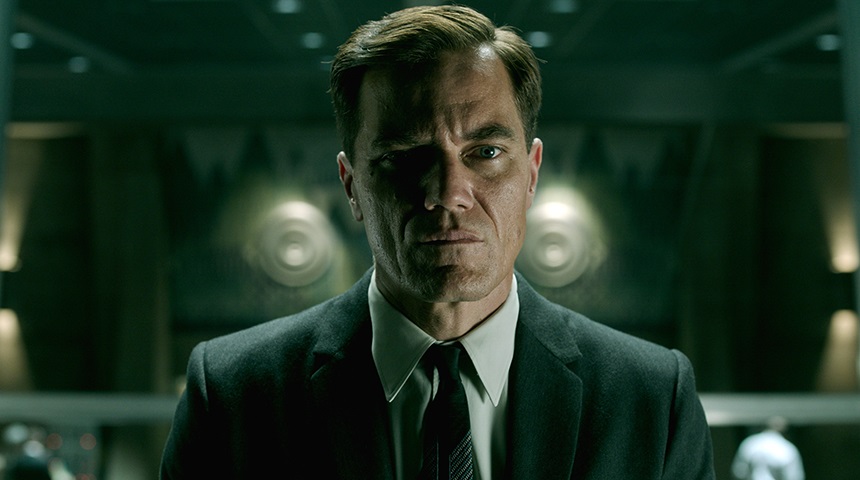 Water increases its volume when it gets close to freezing or close to boiling, and indeed Guillermo Del Toro's The Shape of Water keeps expanding nicely, now that it's gaining some box office heat. The film is currently the number 13 film in the United States with just over a million dollars earned this week, which sounds underwhelming until you see the film plays in only 41 venues. To put this in context: the number 12 has 2,124 venues and the number 14 has 1,453 venues.

Critics are generally raving about it (our Shelagh Rowan-Legg says it's Del Toro at his best), and this is in no small part due to the cast, which includes Sally Hawkins and Michael Shannon, both fantastic.

So let's make Michael Shannon our focus this week. What is your favorite performance by him? Was he an intense villain or a concerned hero?
Chime in, in the comments below!