Our Favorite Faces Of Dwayne Johnson 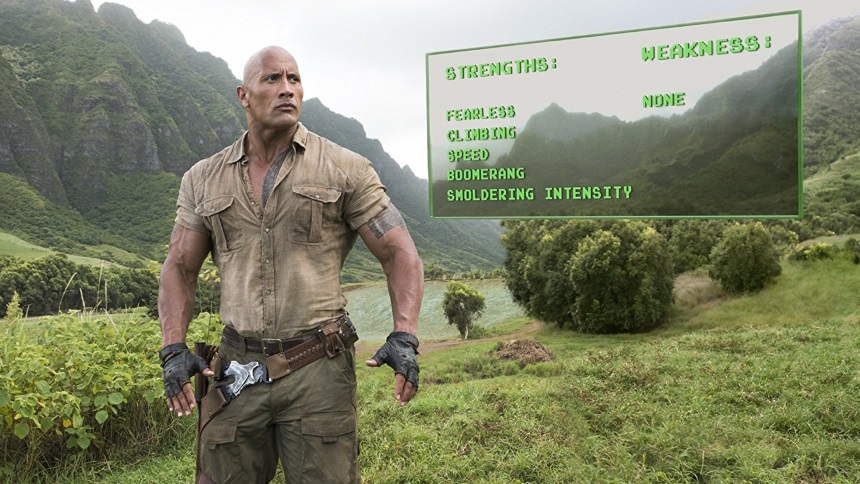 While Star Wars is currently world box office leader once more, in the US it is closely followed by the new Jumanji film. Our Peter Martin thought Jumanji: Welcome to the Jungle to be a decently fun and thrilling affair, at least as long as it didn't squeeze its messages too hard.

Every action-comedy needs a good cast though, and here we see Dwayne Johnson, also known as his wrestling name "The Rock", and he's eminently watchable as always. While he has been in many a bad film and the occasional good one, I find it impossible to dislike him. His on-screen charisma is just too big, and his comedic timing is just too spot-on. He has proven he can act too, when the situation calls for it.

So he's our focus of the week! Which performance by him do you like most? Was it funny, gritty, or serious?
Chime in, in the comments below!

More about Jumanji Welcome to the Jungle