Our Favorite Faces Of Laura Dern 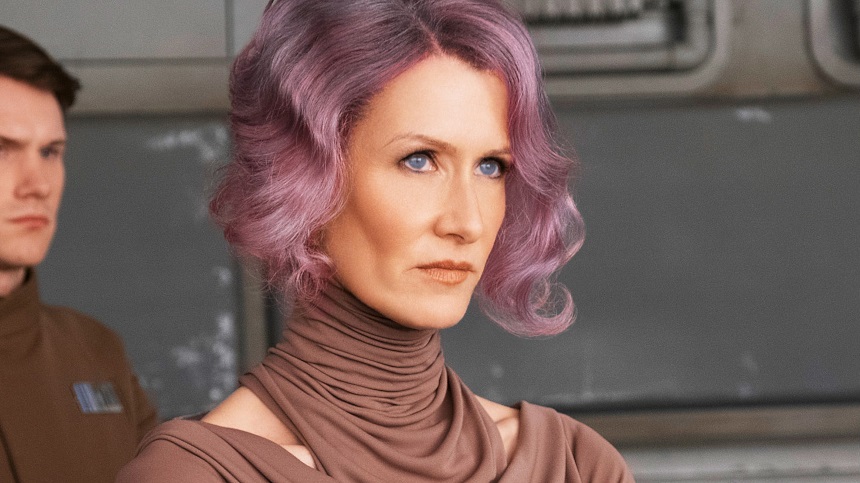 This weekend, Rian Johnson's Star Wars: The Last Jedi conquered box offices worldwide, and there was much rejoicing, wailing and the gnashing of teeth, as with any film in this franchise. Our Jim Tudor had fun with it, and says in his review that the film still contains some of the series' magic.

Among the familiar faces in this film there are some newcomers too, and star-powered ones (pun intended) at that: Benicio Del Toro and Laura Dern aren't lightweights exactly.
Laura Dern, for example, has been a much-appreciated presence in blockbusters and art-house films alike. Over the last thirty years she's won many awards and nominations, and she can adorn her mantelpiece with a few Golden Globes and an Emmy.

So let's make her our "Favorite Face" this week! What is your favorite performance by her? Was she funny, cool or tragic?
Chime in, in the comments below!