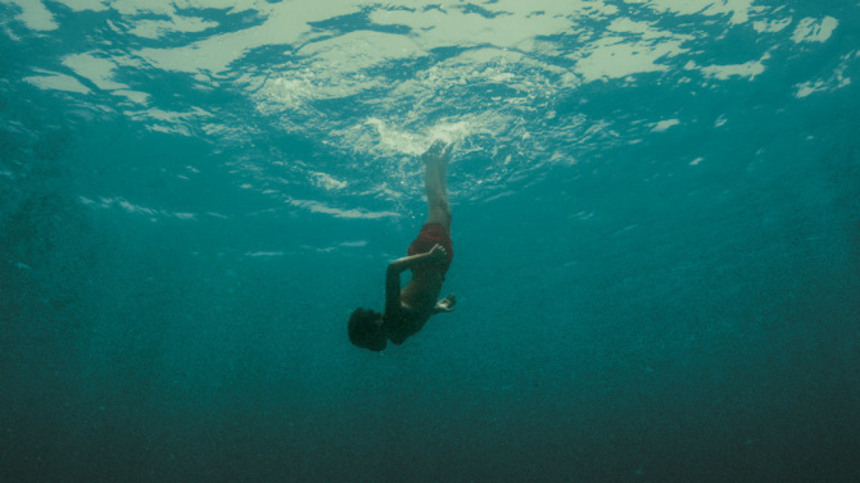 One of my favourite films of 2015, Lucille Hazihalilovic's Evolution is a chilling sci-fi mystery, a puzzle film where young boys are kept on an island by their 'mothers' who give them medicine they may or may not need while studying their biology as if they themselves (the mothers) are not quite human. Its minimlist unfolding of its story, and its combination of fairy tale/mythology and body horror tropes, made it a stand-out on the festival circuit (where it won awards at San Sebastian and Dublin film festivals). You can read my full review from TIFF 2015.

IFC Midnight is releasing the film in the United States on November 25th, and we have the first trailer. A film that can appeal to both horror fans and art cinema lovers, check it out below, and be sure to check it out in cinemas.