Later this week, Jalmari Helander's Big Game will open in select U.S. theaters, representing the first notable Finnish genre production (or co-production) to hit the States since the director's Rare Exports: A Christmas Tale a few years ago.

But Helander is hardly the only Finnish filmmaker on the genre scene. Back in April, I was grateful for the opportunity to sit in on the sessions held during the inaugural edition of Nordic Genre Industry Days, held in conjunction with the Night Visions film festival in Helsinki, Finland. Then in May, Nordic genre cinema got another boost from its presence at the Cannes International Film Festival and Marche du Film, where the focus shifted to three more films that drew interest from attendees. 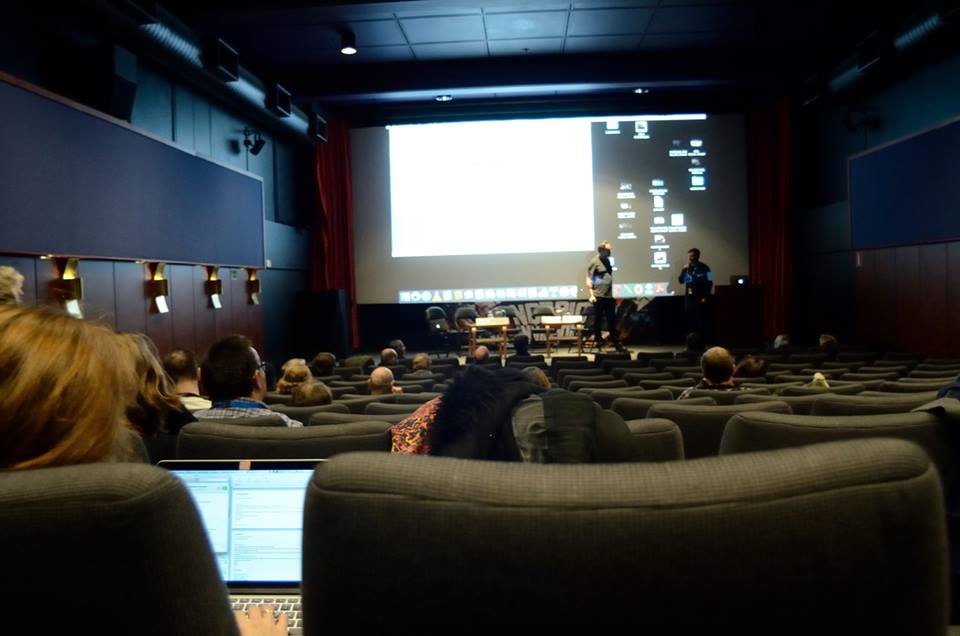 All the projects are in various stages of development, some more advanced than others. This is in keeping with the intention of the European Genre Forum initiative, which is to foster collaboration between creative talents, both those who are newer to filmmaking and those with many years of experience.

Prospective backers of such projects have different priorities than I do as a prospective viewer, of course; they have to take into account the financial viability of the project as well as assess the capability of the individuals involved to complete the project from a creative and practical standpoint.

With those provisos in mind, click through to read about two of the extremely intriguing film projects that were pitched in the gallery below. Note that all projects have already been publicly announced; also, I've omitted any financial details discussed. 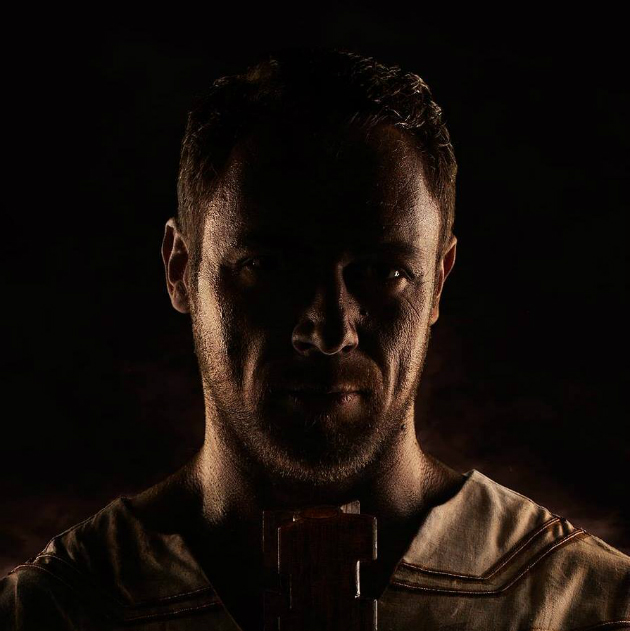 As part of a special presentation, a complex promotional trailer was shown for the project, which you can watch below. Iron Danger is an action movie inspired by the Finnish folklore epic Kalevala, which involves an evil mistress, a poisonous snake, and a town becoming enslaved by dark forces. The town's heroes must then go on a dangerous mission to save everyone.

This looks like an epic and ambitious project; I admire the scope. With the conclusion of The Hobbit trilogy out of the way, fans of fantasy adventure films will be looking for something similar in that realm, and perhaps this Finnish project can fulfill that desire.

More information can be found at the official Facebook page. 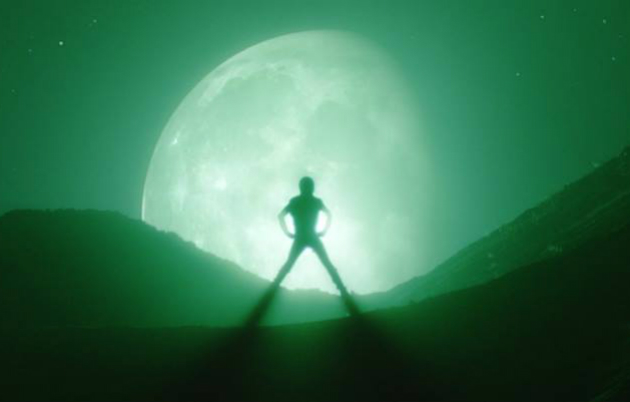 The short film Nightsatan and the Loops of Doom has made a strong impression on the festival circuit, and now writer/director CHRZU wants to make a feature version. He's a veteran maker of animated shorts as well as music videos.

Here's the official description of the short: "Set in the Finnish province of Karelia in the year 2034, the amazing adventure features cannibalism, graphic violence, stunning visual lore and a synth score paying tribute to the classic works of John Carpenter and Goblin. It is a thoroughly original nod to the Italian genre cinema of the 1980's, with a hint or two of Alejandro Jodorowsky thrown in." The film was awarded as the Best Short Film at Morbido Festival, Mexico, 2014, where is where I met Chrzu.

The feature version sounds like it will indulge in more of the musical sci-fi craziness, which is a good thing as far as I'm concerned. It sounds like an odd combination of exploitable elements, but the short is made with respect and inventiveness, so I would anticipate the same from a feature version. You can watch the trailer for the short below.

More information can be found at the official Facebook page 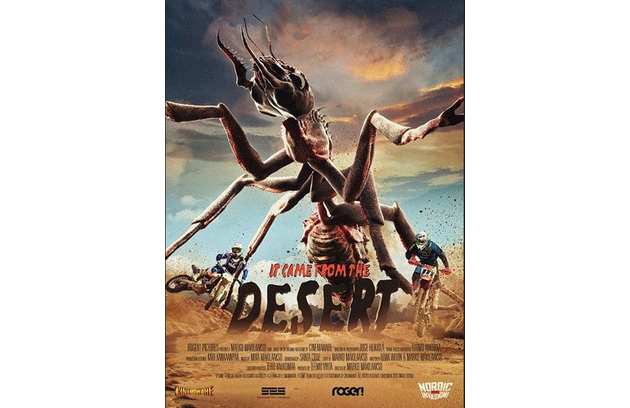 IT CAME FROM THE DESERT

Switching now to films showcased in Cannes, It Came From the Desert is currently in pre-production and scheduled to begin shooting this fall. Marko Mäkilaakso (War of the Dead) is set to direct, with producer Teemu Virta and executive producer Tero Kaukomaa (Iron Sky) for the Finland-based Roger! Pictures on board.

We debuted the teaser video back in February. Here's part of the official description:

"Finnish Roger! Pictures has entered into agreement with US-based legendary game developer Cinemaware to produce a motion picture adaptation of the classic 80's game It Came From the Desert. The action-horror-comedy tells a story of a giant mutated ants which wreak havoc in New Mexico desert. The film will also follow on the legacy of the game and tie into the original story as new characters make an appearance several decades later to discover new horrors." 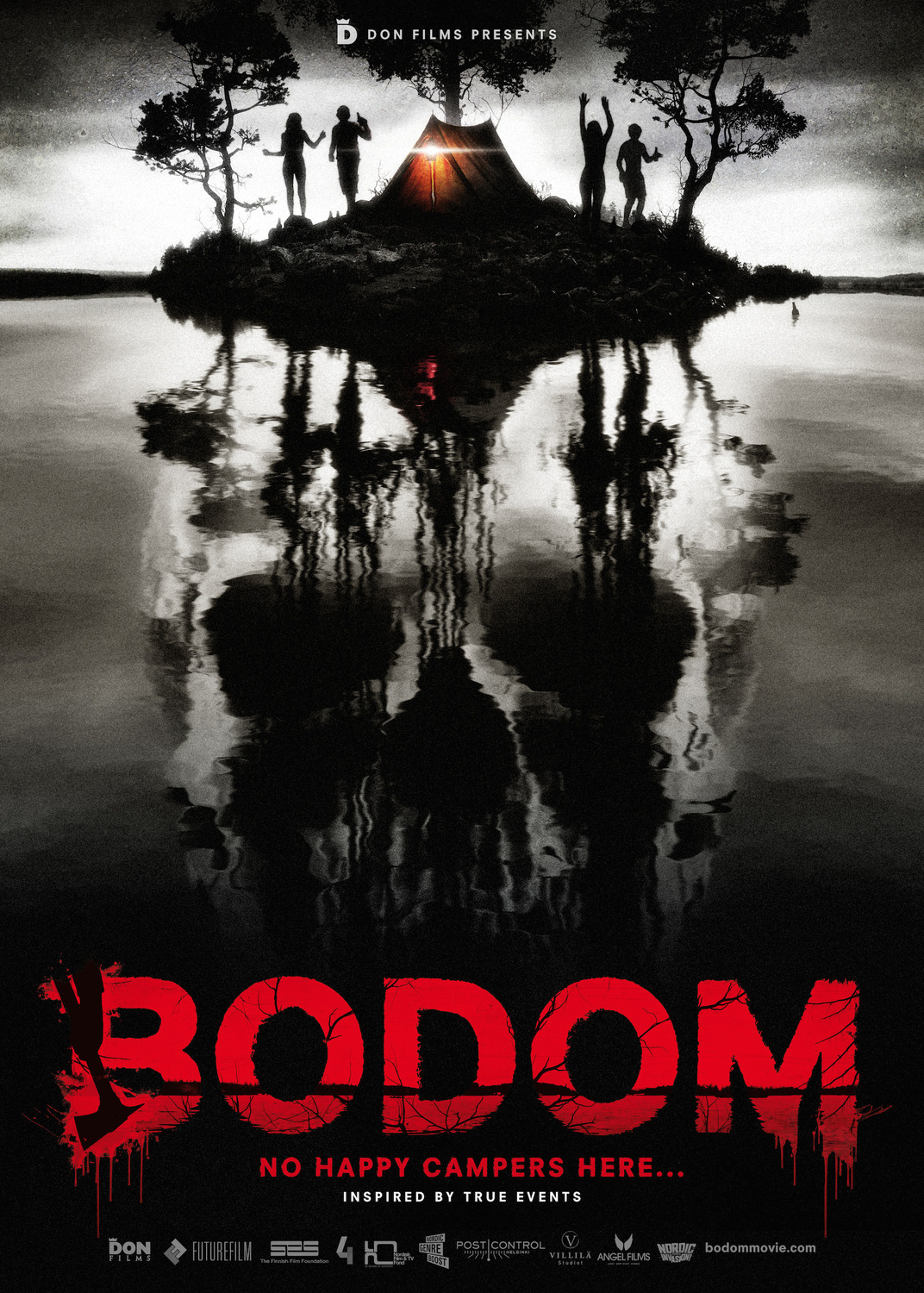 Finally moving forward, Bodom is described as "a contemporary slasher based on one of the most infamous unsolved murder cases in Finland of the 1960s." It's now set to shoot in fall 2015.

From an official statement: "The feature will be directed by Taneli Mustonen, who has reached the status of a national hero in Finland this spring with his latest directorial effort The Reunion becoming the biggest domestic box office hit of the past 12 years. Bodom, produced by Aleksi Hyvärinen for the Helsinki-based Don Films, secured a pan-Scandinavian distribution deal during the Cannes market." 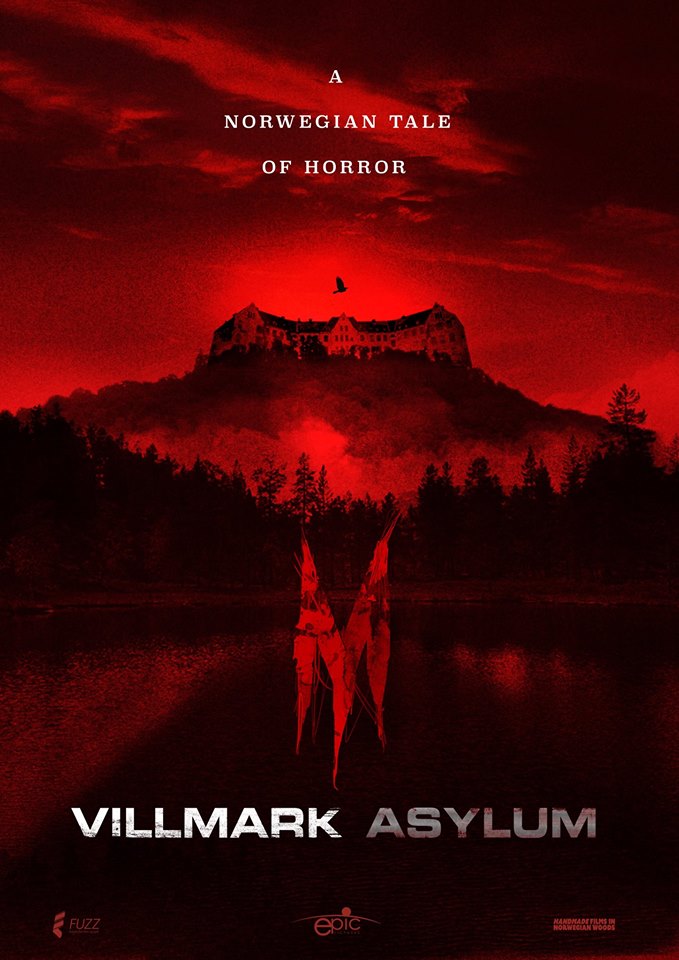 We switch focus from Finland to Norway for the third film highlighted at Cannes.

Directed by Pål Oie and produced by Einar Loftesnes and Bendik Heggen Stronstad for Filmkompaniet MadMonkey and YesBox Productions, Villmark Asylum is currently in post-production. With its Norwegian theatrical premiere set in October 2015, Epic Pictures launched the international sales at the market. Pan-Scandinavian rights were acquired by Another World Entertainment.

We covered the trailer in March:

Do you feel this content is inappropriate or infringes upon your rights? Click here to report it, or see our DMCA policy.
European Genre ForumFinlandIron DangerNight VisionsNightsatanNorway