Sure, the Cannes Film Festival sounds like an ultra-serious consideration of the latest and greatest in world cinema. But who knew it included the wearing of viking helmets?

We've been provided with three photos from the (scandalous?) Nordic Genre Party that was held last year, which gives a hint about the mixture of business and pleasure that will take place later this evening in the south of France.

Now, admittedly, I've never been to Cannes, and so I cannot speak with authority about the relative usefulness of viking helmets during a gathering with genre industry insiders, but evidently some find it helpful to set the right mood.

Click through the gallery below to see all three pictures and read the official statement. 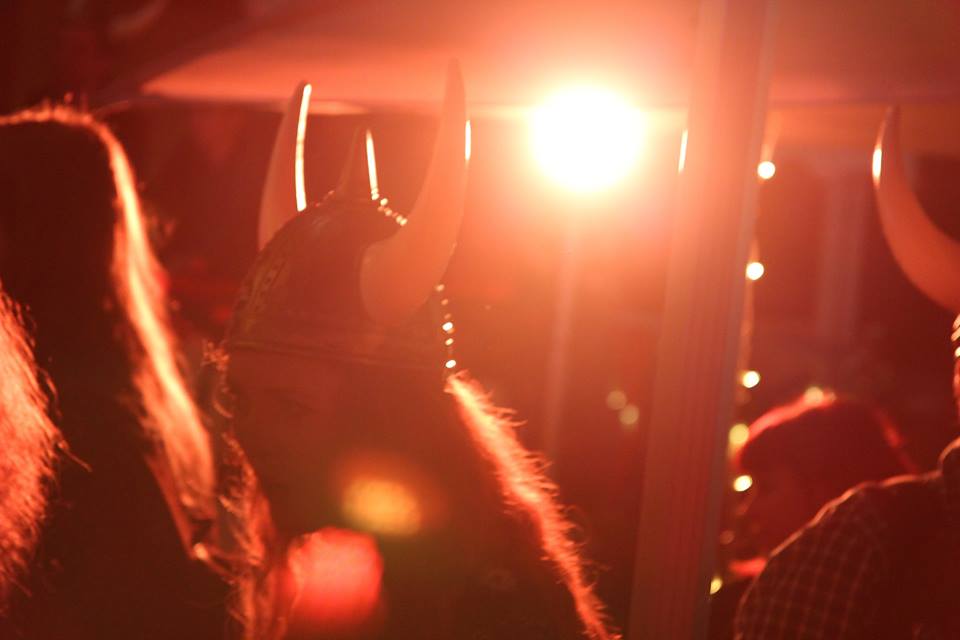 From an official statement:

"Nordic genre movies have a particularly strong presence at this year's Marche du Film in Cannes. This will be celebrated on Tuesday, May 17, when the genre industry insiders from all around the globe gather for the Nordic Genre Party at the Scandinavian Terrace. 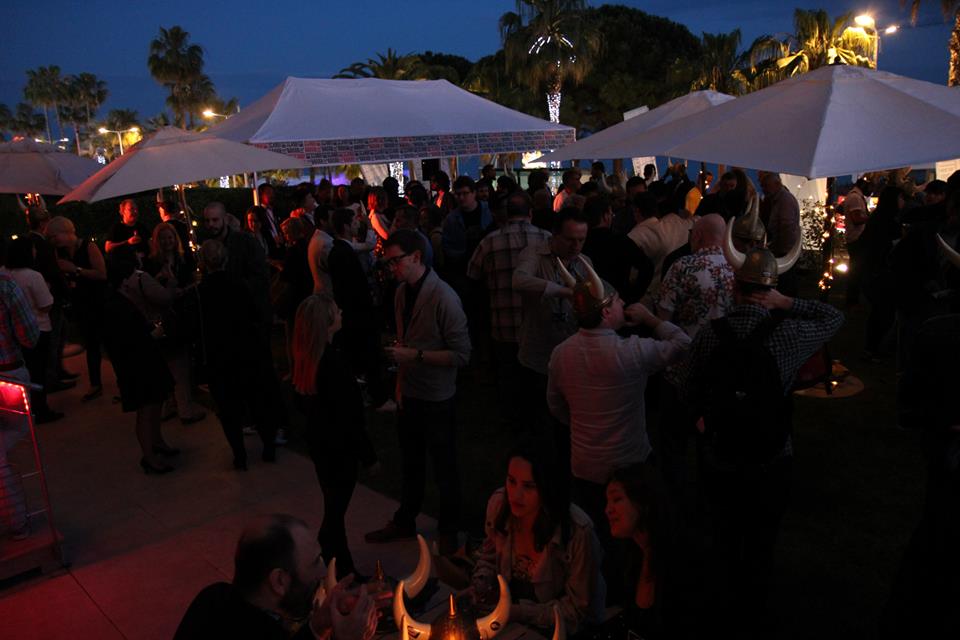 "Preceding the market wrap up at the Nordic Genre Party, the Finnish sci-fi epic Iron Sky The Coming Race from the director Timo Vuorensola and the producer Tero Kaukomaa celebrated the launch of FANCHISE, its fan-powered franchise at an exclusive beach party on Saturday, May 14.

"On Sunday, May 15, the Nordic genre title on the spotlight was the campsite horror Bodom, inspired by a true story from Finland of the 1960s. Directed by Taneli Mustonen and produced by Aleksi Hyvärinen for Don Films, Bodom was one of the features selected in the work in progress section of the Frontieres Day of Marche du Film. Don Films also announced in Cannes the world sales deal it had struck with Film Constellation, a newly launched London-based sales company of former HanWay and WestEnd executive Fabien Westerhoff." 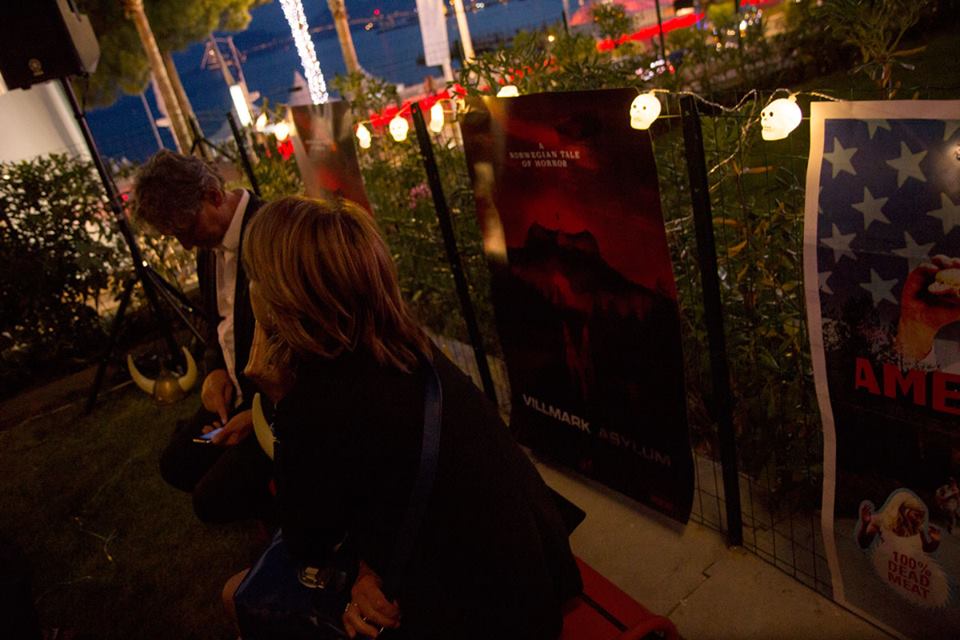