We are pleased to present the internet premiere of The Contract, a short comedy written and directed by Finnish filmmaker CHRZU.

His short film Nightsatan and the Loops of Doom first caught our attention back in 2014 and he's been chipping away at making a feature version since then.

But he's also been busy developing other projects. The Contract was made in 2015 and enjoyed its world premiere at the wonderful Morbido Film Festival in Mexico. It also won The Golden Lomax award at Monster Fest's Trasharama section last year in Australia.

A sequel, The Consequence, is set to make its world premiere at the upcoming spring edition of the Night Visions International Film Festival in Helsinki, Finland on April 22. Before that happens, you can watch the short below, in its entirety, thanks to Chrzu and his filmmaking team. Enjoy! (Or be appalled, depending on your taste!) Then click through the gallery to see credits and stills. Click through to the end to see the poster for The Consequence and watch its trailer. 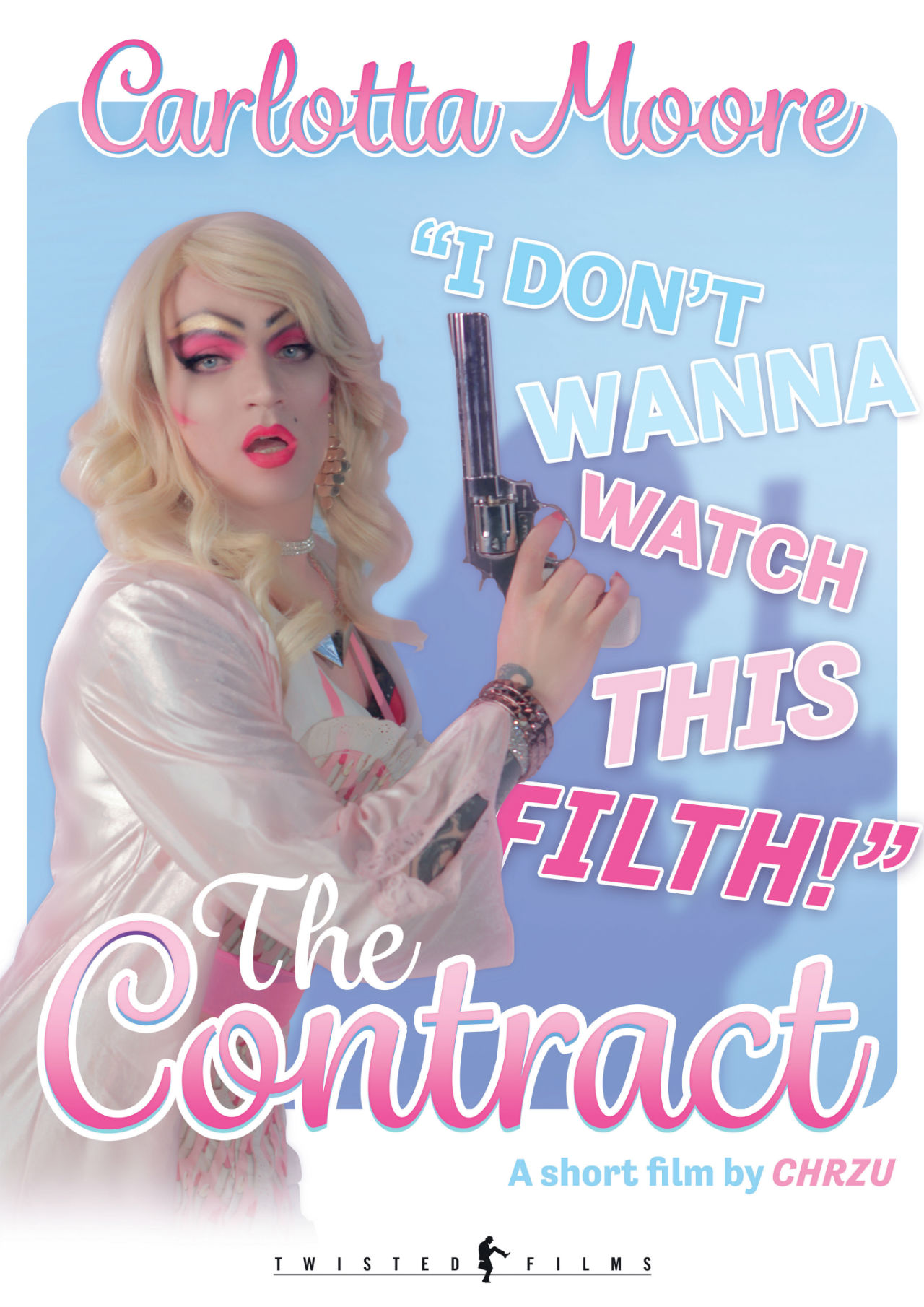 The Contract from Twisted Films on Vimeo. 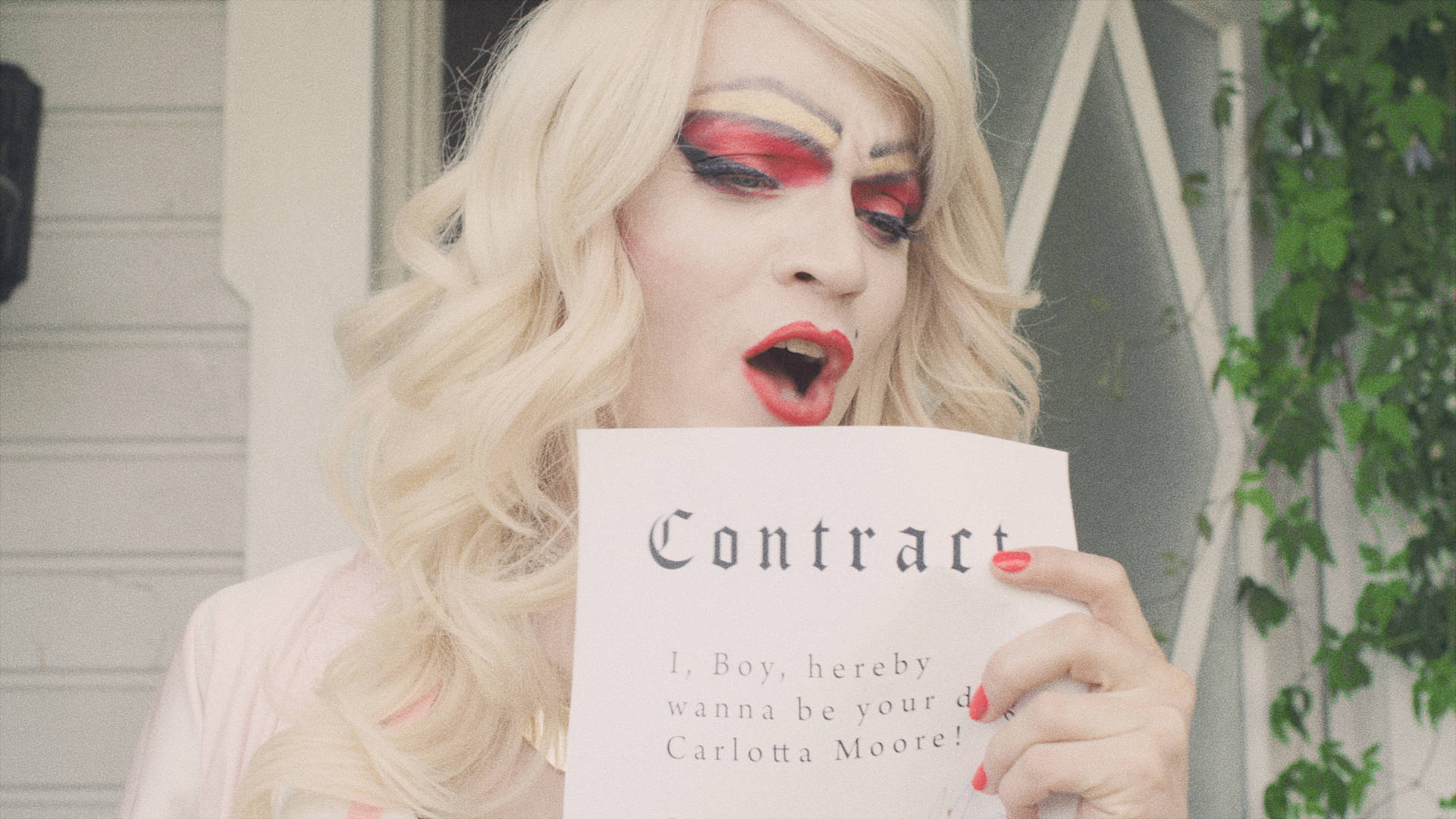 Christer "CHRZU" Lindström (b. 1977) is a Finnish film-maker known for his short film Nightsatan and the Loops of Doom (2013). For the uninitiated, it is best to mention that his films are not for the humourless or the faint-hearted. But if your heart is particularly tickled by the early films of John Waters, you should tune your brain in the appropriate frequency for The Contract.

The foxy and ferocious housewife, Carlotta Moore, is spending a nice baked-up day at home, when a suspicious preacher arrives at her door. But Carlotta has no tolerance for strange Bible bashers who dare interrupt her while she's “on a roll” and then try to lure her amorous dog to their side. This can only end in secretions.

The Contract had its world premiere at Mexico's Mórbido Film Fest, where Loops of Doom had won the award for Best Short Film the previous year. The Contract won The Golden Lomax Award for Best short film at Trasharama, Monster Fest. It is also worth mentioning that CHRZU's films have soundtracks by Nightsatan, released on vinyl by Svart Records! 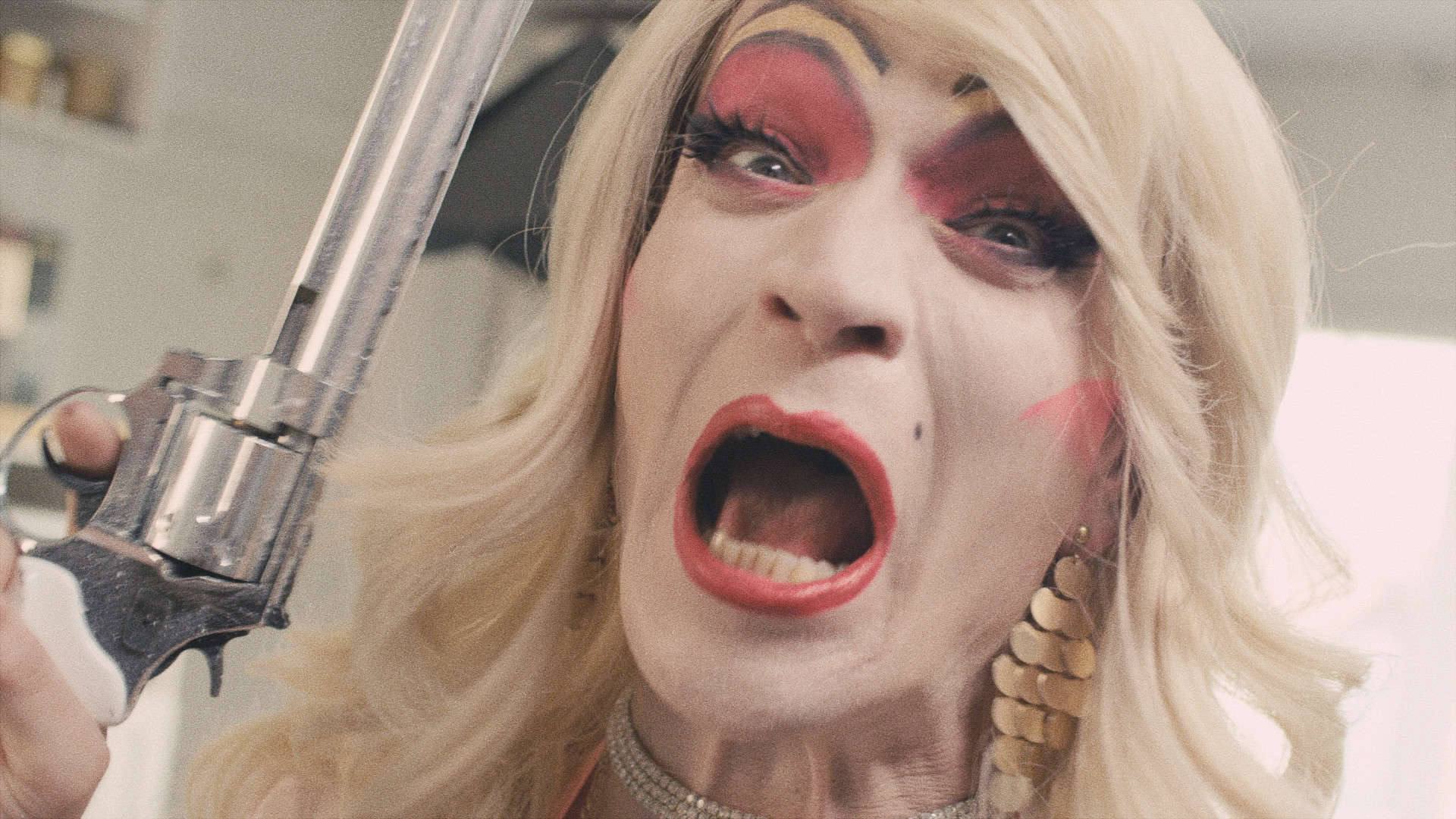 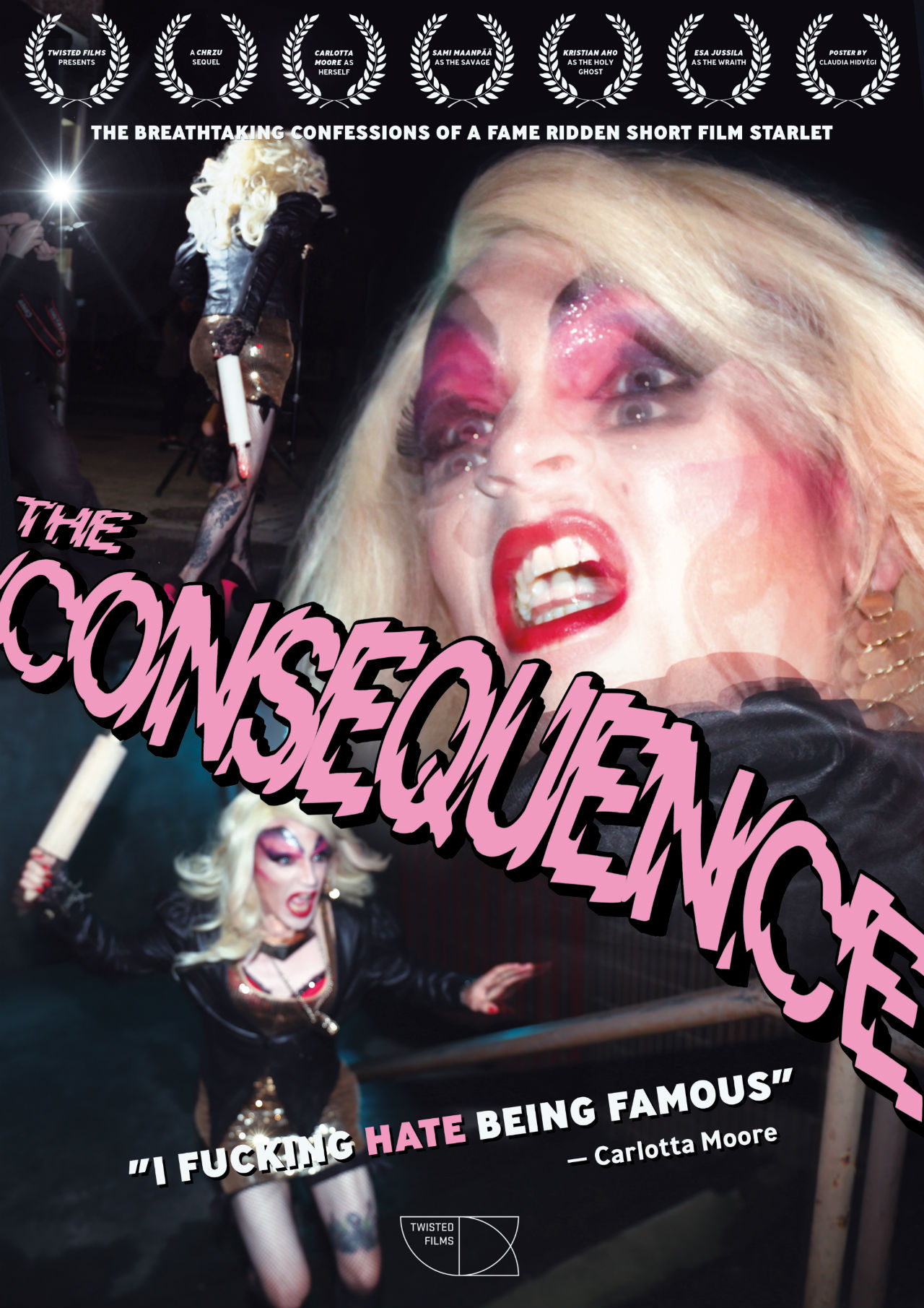 The sequel to The Contract has its world premiere on Saturday April 22 at Night Visions Back to Basics. The Consequence will screen with the feature film Sweet, Sweet Lonely Girl by A.D. Calvo.