The Many Faces Of Paul Walker

Ard Vijn
Editor, Europe; Rotterdam, The Netherlands (@ardvark23)
Tweet Post Submit
Astute people may have noticed that there is a new Fast and the Furious film in cinemas. It's the seventh in its franchise, it's called Furious 7, and it has either arrived in your hometown or will soon (even if you're in Thailand).

With its overpowering presence among US premieres this week, and with its huge cast, there was never any doubt about which film would be this week's catalyst for a quiz. Over here at ScreenAnarchy Central we did haggle a bit about which actor or actress we'd choose, as it's such a choice selection for one film, but again one clearly stood out. For while we'll be seeing many more films from these people, for one it is clearly going to be the last. And that person is, or was, Paul Walker.

Paul Walker wasn't one of my favorite actors, but I sure had nothing against him either. I was surprised at how shocked I was when he suddenly died, one and a half years ago. We all had made jokes about his too-good looks and somewhat limited range of roles.
At the same time he never came across as a pampered model. Broadening his horizon, he did take on a few riskier non-pretty non-action roles, and by many accounts from people who worked with him, he was a decent guy. I liked his screen presence and who knows how he'd have developed.

So once again, I'm going to use a gallery of screenshots of an actor I really like, to make a quiz. Click through the images and guess which fourteen movies they're from. No competition, no prizes, just for fun, try to see how far you get without using IMDb.

And I'll post the answers next Thursday (earlier if someone has all of them right).
Rest in peace, Paul Walker, and you are missed.

Stuart Muller contributed to this story. 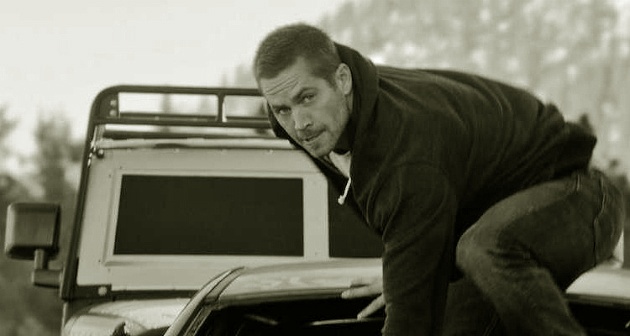 And here he is for one last time as Brian O'Conner in Furious 7.

This picture doesn't count yet for the quiz, but all others do. So please browse through the gallery. Click on the edge of this picture to get the next one, and see how many of them all you can identify! 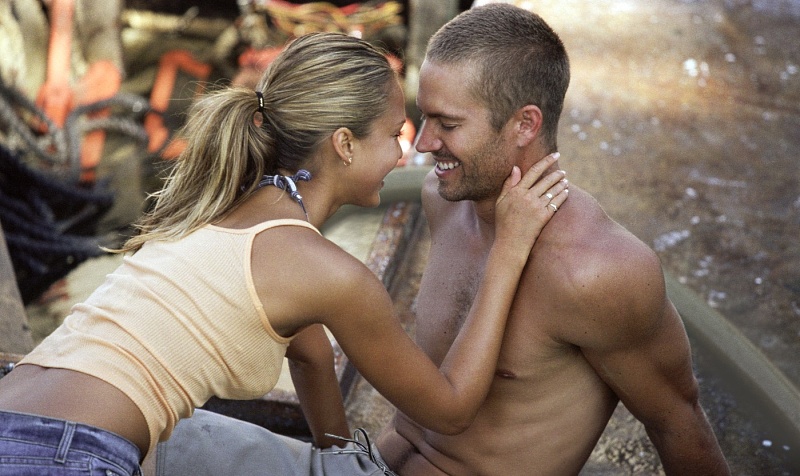 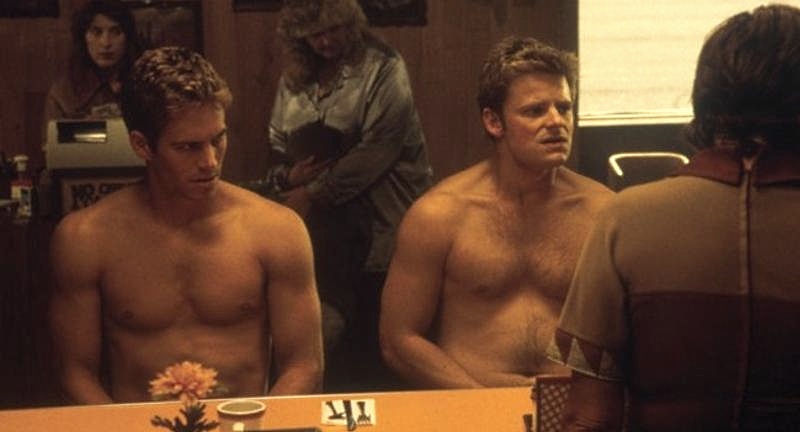 Quiz picture number two (that's him on the left): 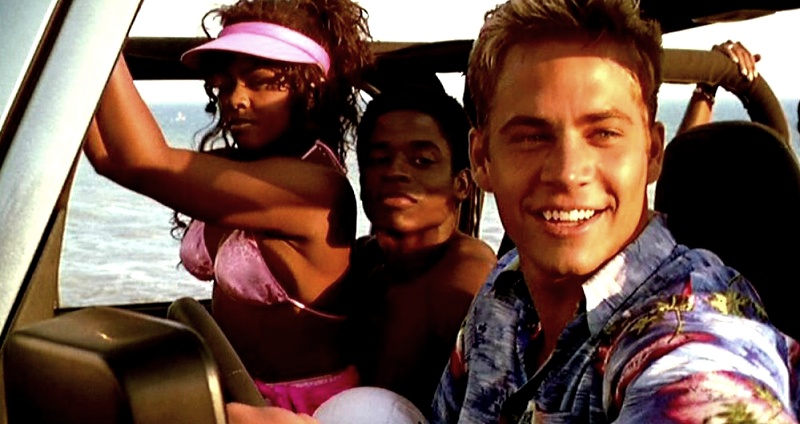 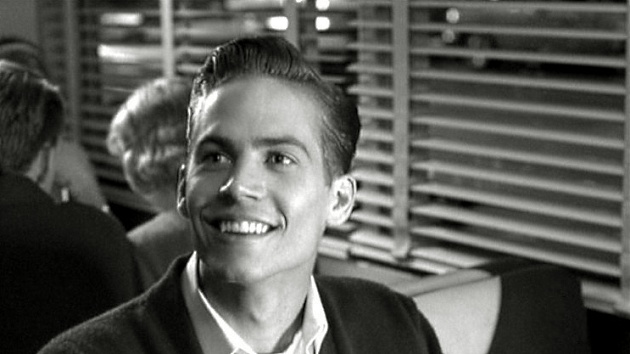 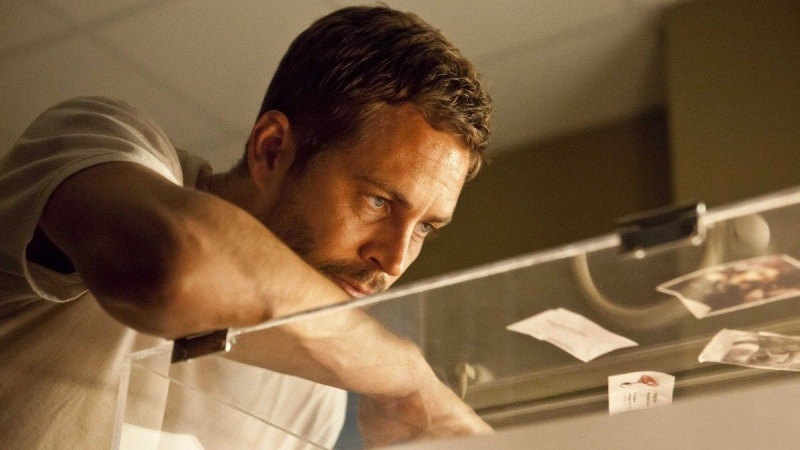 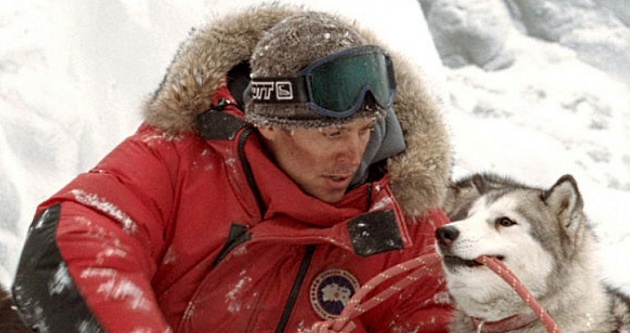 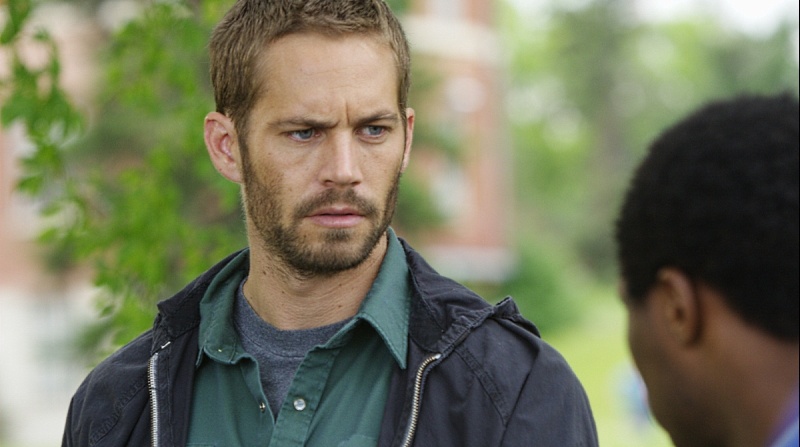 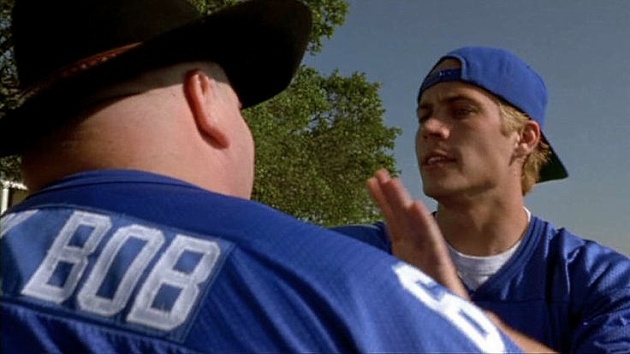 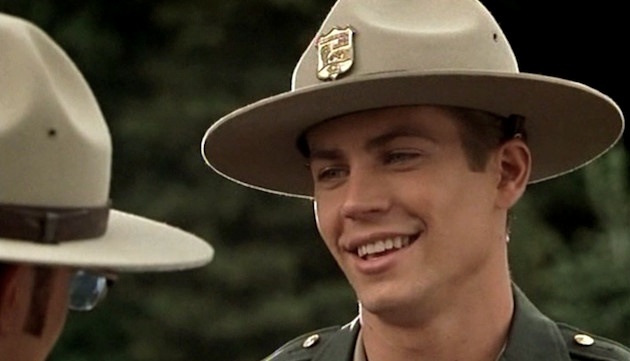 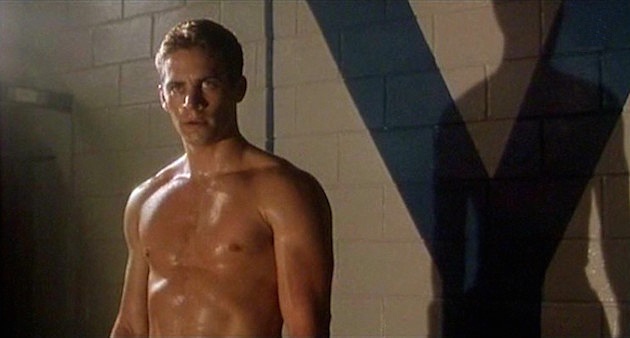 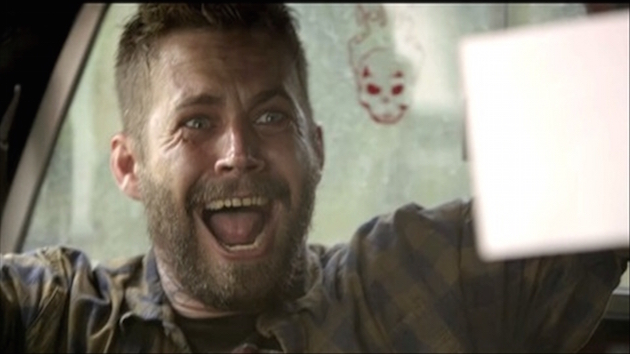 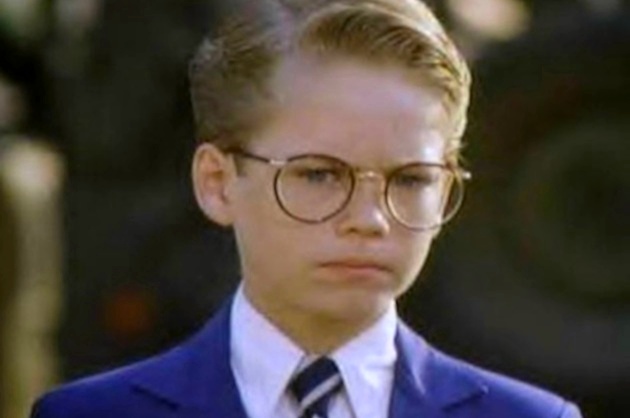