The Many Faces of James Earl Jones

Ard Vijn
Editor, Europe; Rotterdam, The Netherlands (@ardvark23)
Tweet Post Submit
This week sees the worldwide release of Rogue One: A Star Wars Story, the first in a series of stand-alone films taking place in the famed franchise's universe. According to our Jim Tudor it is quite good, and it has a big plus in having Darth Vader looming over everyone as the ultimate Bad Guy. Even better: Vader speaks, and he still has the voice of veteran actor James Earl Jones. And what a voice it is!

The word "iconic" gets thrown around a lot on film websites, but James Earl Jones has the rare gift of making almost every role he gets an iconic one. And in the case of Darth Vader, who is one of the greatest movie villains in history, just his voice already suffices.

Instantly recognizable and almost always awesome, this week the quiz belongs to James Earl Jones. Once again I'm going to use eleven close-ups of one of my favourite thespians to make a quiz. Click through the images and guess which movies or shows they're from. No competition, no prizes, just for fun. Try to see how far you get without using IMDb!

And I'll post the answers next Thursday (or earlier if someone gets all eleven of them right). 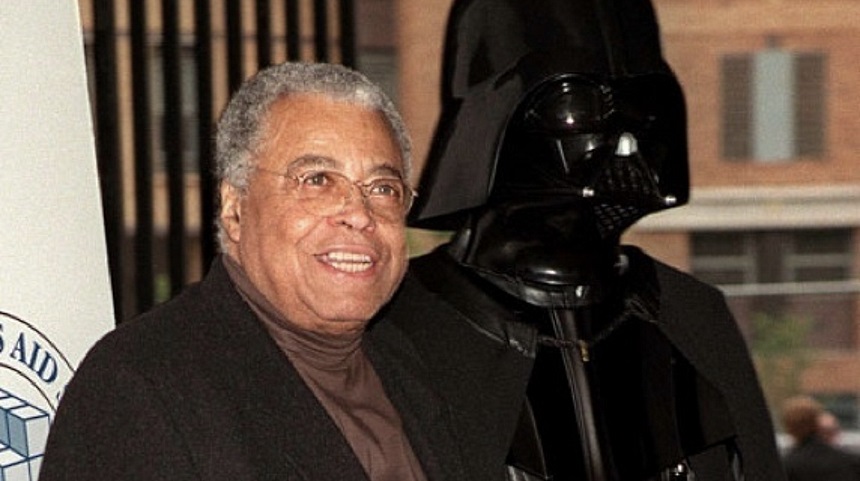 Here he is, standing next to his most famous role. 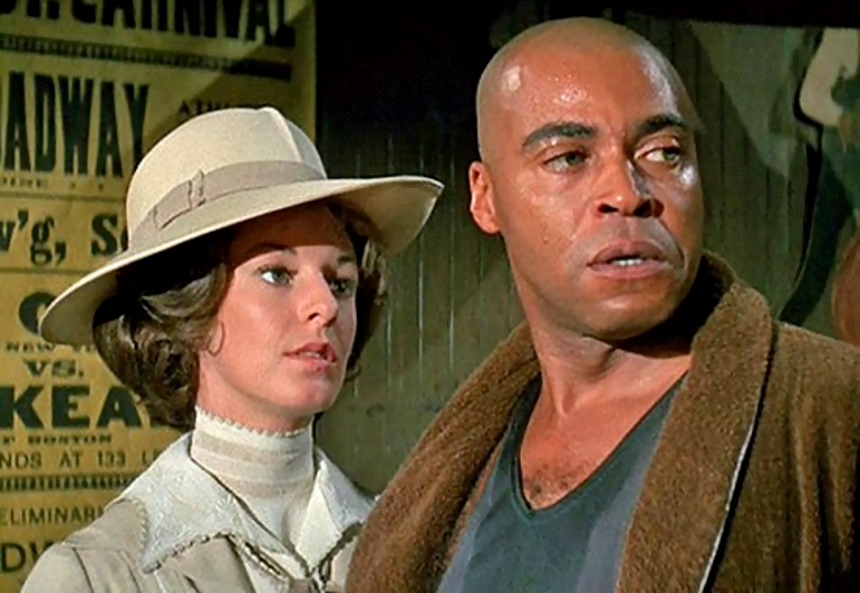 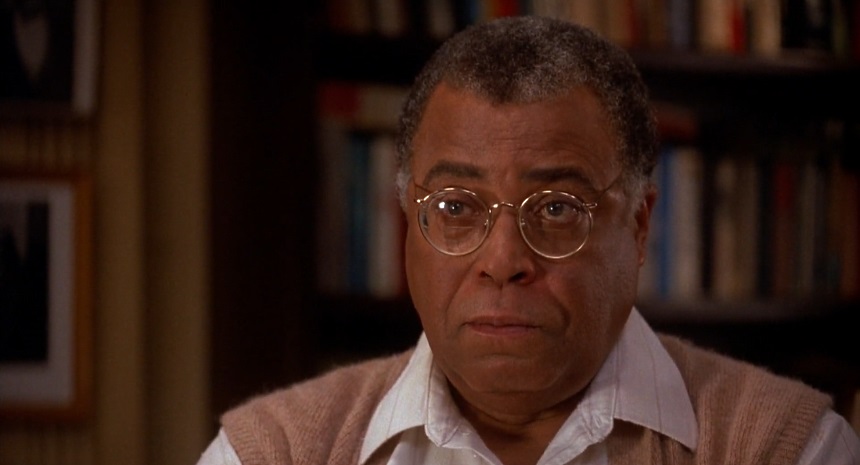 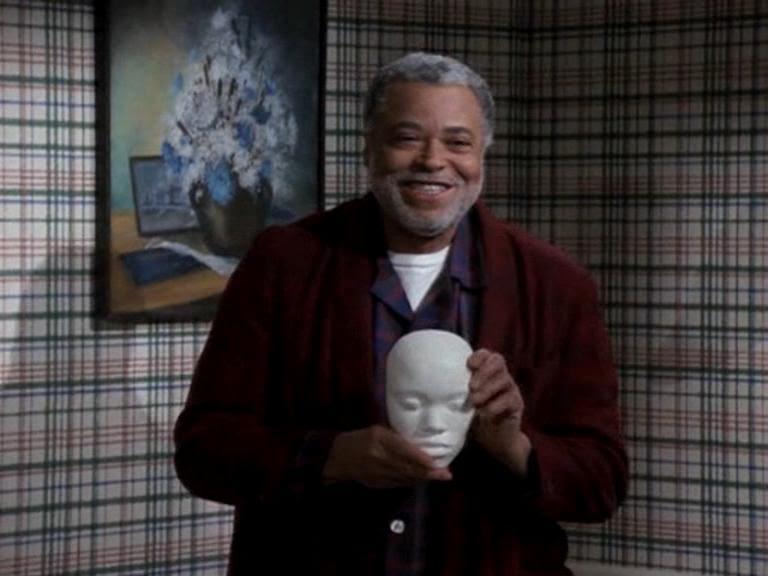 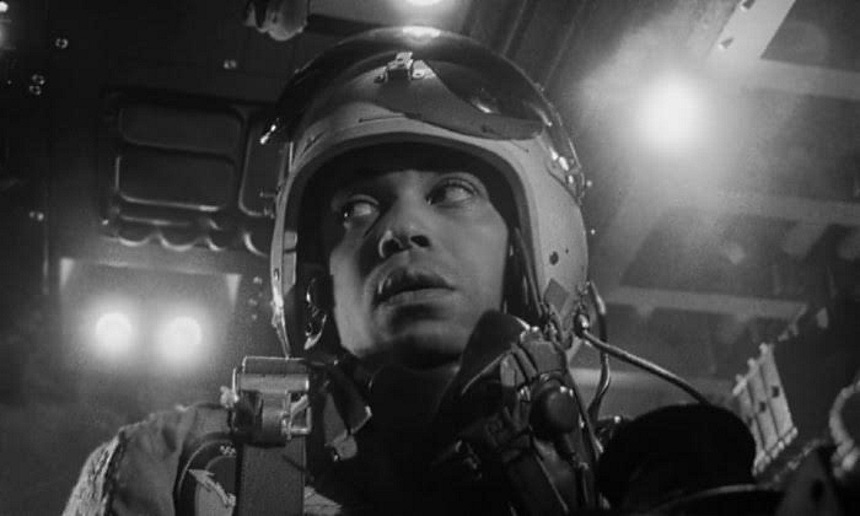 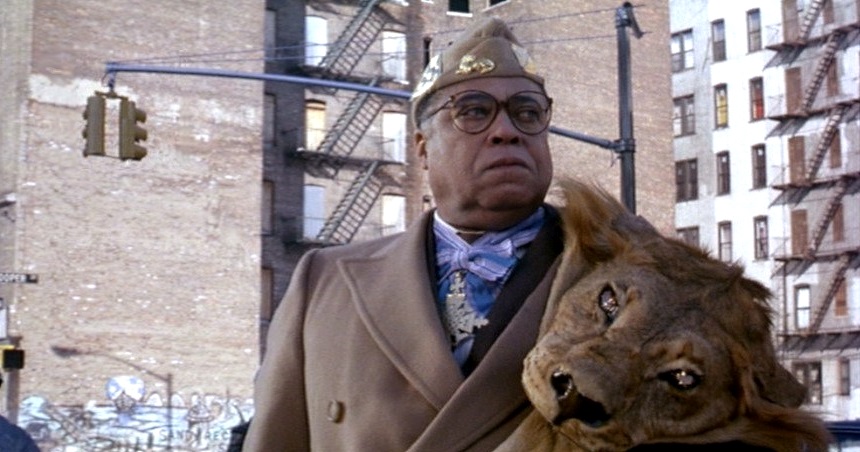 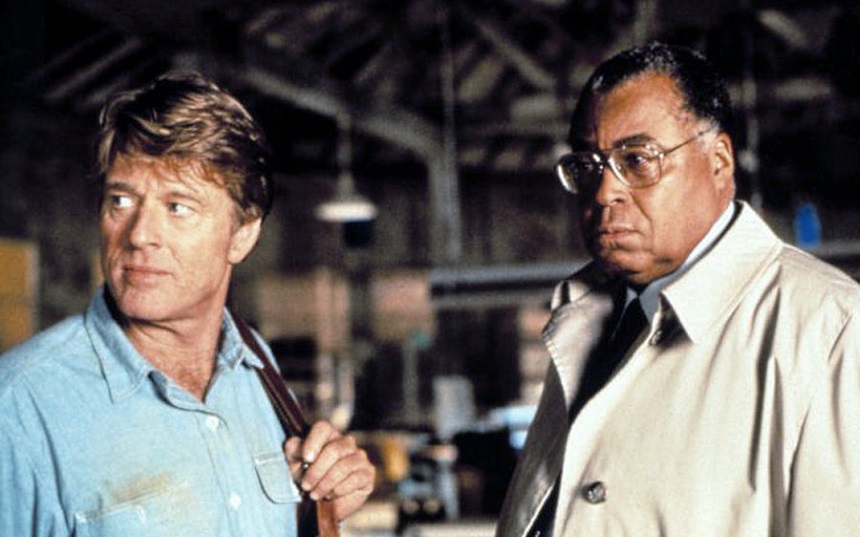 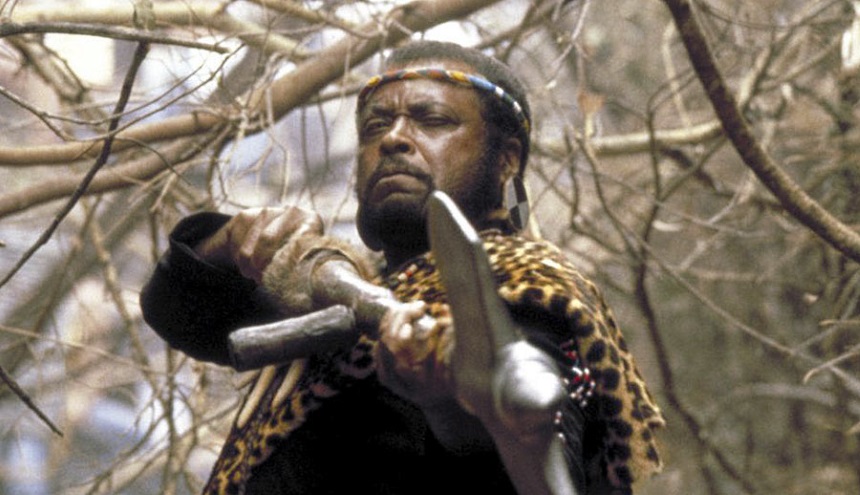 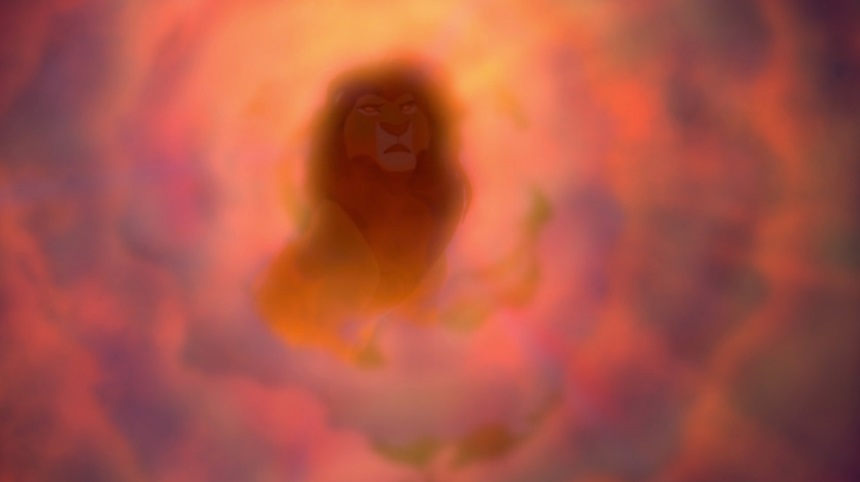