Our Favorite Faces Of John Hurt 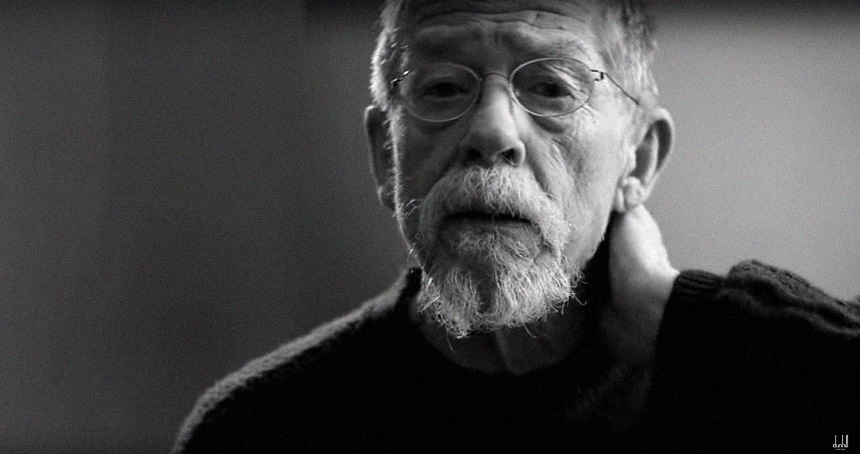 Last week, Sir John Hurt died, aged 77, of pancreatic cancer. It ended the amazing career of one of the finest British actors ever.

In Snowpiercer, John Hurt plays a role he's often done before: a man who is somewhat dilapidated, kind, benevolent, a learned academic, and very, very British. You'd almost forgot he has played an impressive string of villains as well, including some of the foulest dictators and emperors ever to (dis)grace a screen!

True words, all of them.

So, what are your favorite performances by Sir John Hurt? Do you prefer his avuncular roles, or do you think he was at his best as a victim, or perhaps a histrionic despot? Chime in, in the comments below.

(The picture above is a screencap taken from the Alfred Dunhill interview, which you can see on YouTube here.)