The Many Faces Of Fan Bingbing

Ard Vijn
Editor, Europe; Rotterdam, The Netherlands (@ardvark23)
Tweet Post Submit
The biggest new film in theaters this week in most of the world is X-Men: Days of Future Past, and you can read Peter Martin's review here. It is a crowded film though, providing us here at ScreenAnarchy with an unusually large group of people to pick from for this week's quiz. After a short discussion we chose not to go for the most obvious actors, but rather zoom in on a surprising newcomer in this group: Fan Bingbing.

The seriously beautiful Fan Bingbing has successfully played a wide variety of roles in China, and no doubt many of our readers love her already, but recently she has been planning to break into the Western market as well. In her earlier entry in the Marvel universe, Iron Man 3, she was Blink-and-you'll-miss-her, and you needed to be in the right country to be able to get a glimpse of her AT ALL. But in X-Men: Days of Future Past she plays the inter-dimensional mutant called Blink, who actually is necessary for the story and gets some decent screen-time.

Also, yesterday we learned she'll be playing Jackie Chan's niece in Renny Harlin's Skiptrace. The lady is in the news!

So once again here is a gallery, with eleven pictures of one of my favourite thespians. As a quiz, click through the images and guess which eleven movies they're from. No competition, no prizes, just for fun, try to see how far you get without using IMDb. I'll post the answers next Thursday (or earlier if someone has all eleven of them right). 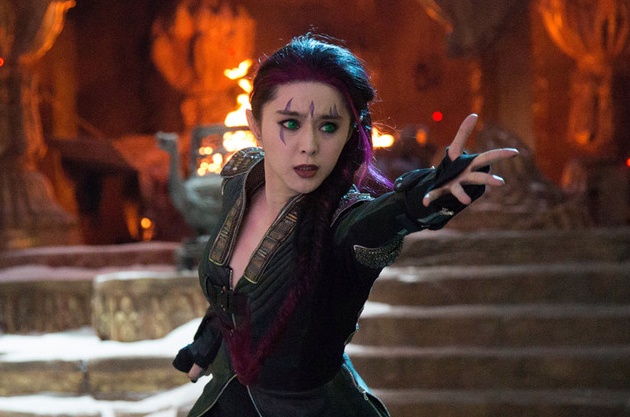 And here she is in X-Men: Days of Future Past.

This picture isn't part of the quiz yet, but all the other pictures are. Have a go through the gallery and see how many you know! 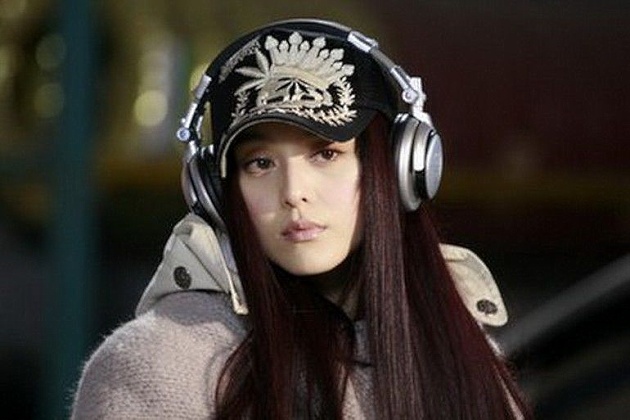 Quiz picture number one: listen up... 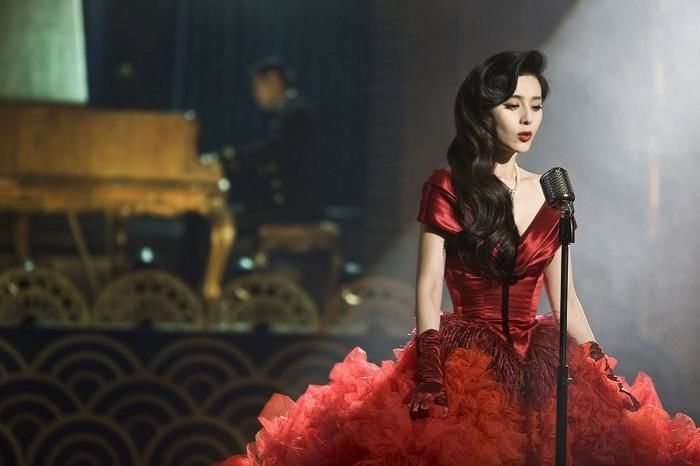 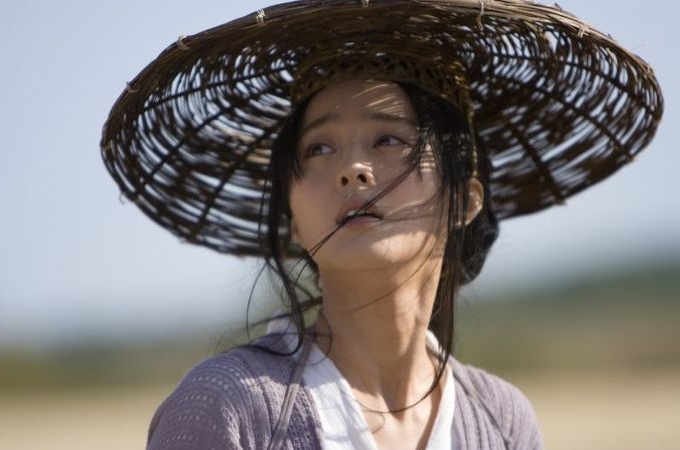 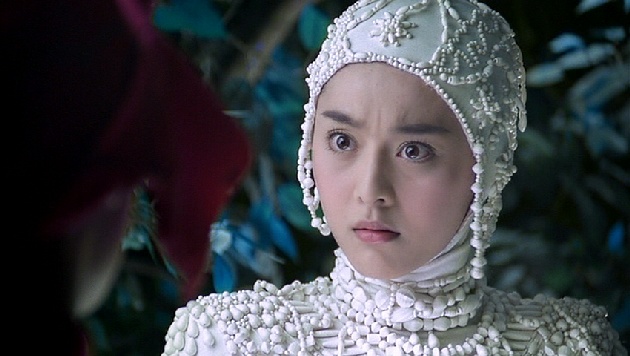 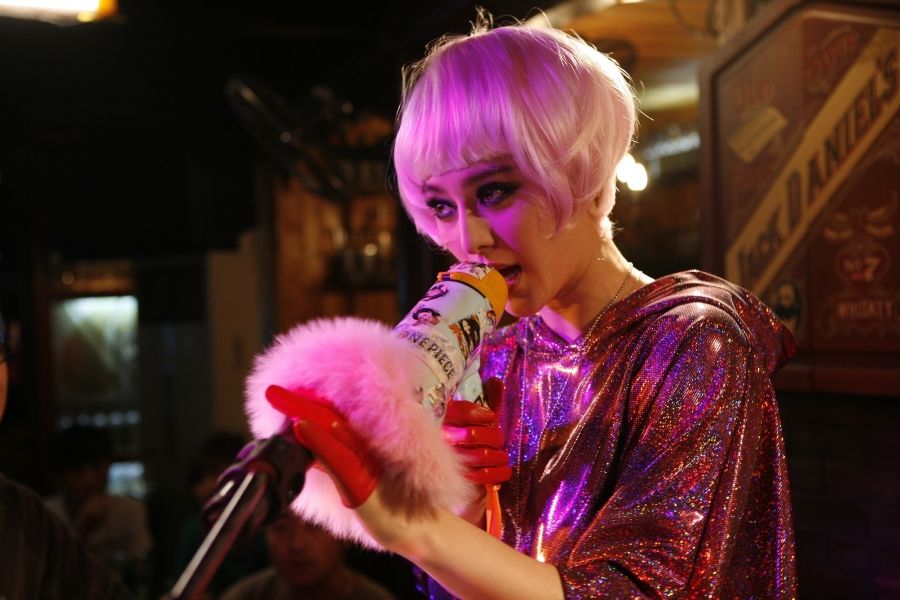 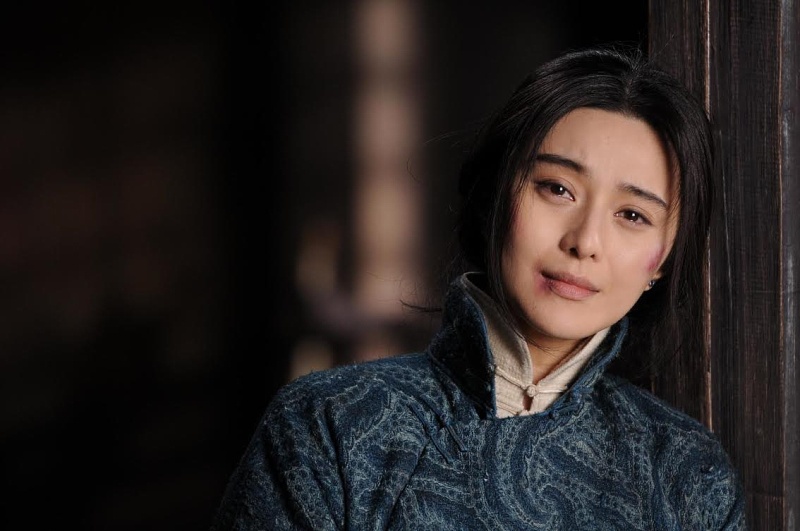 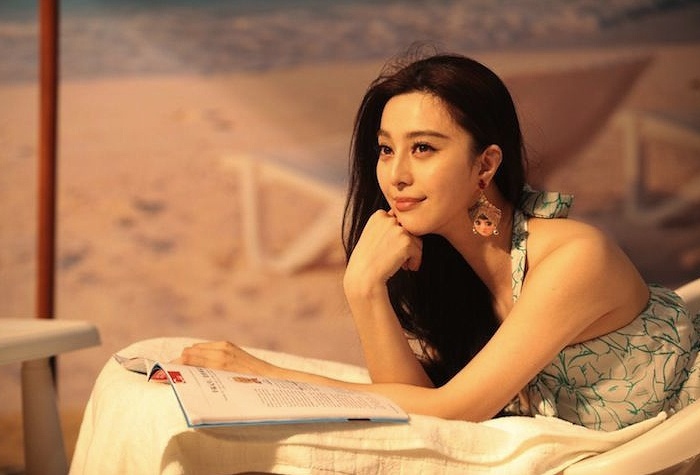 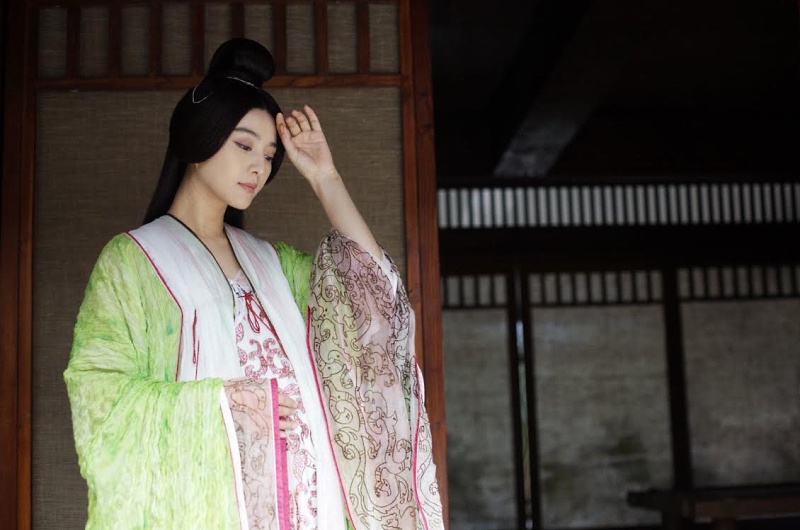 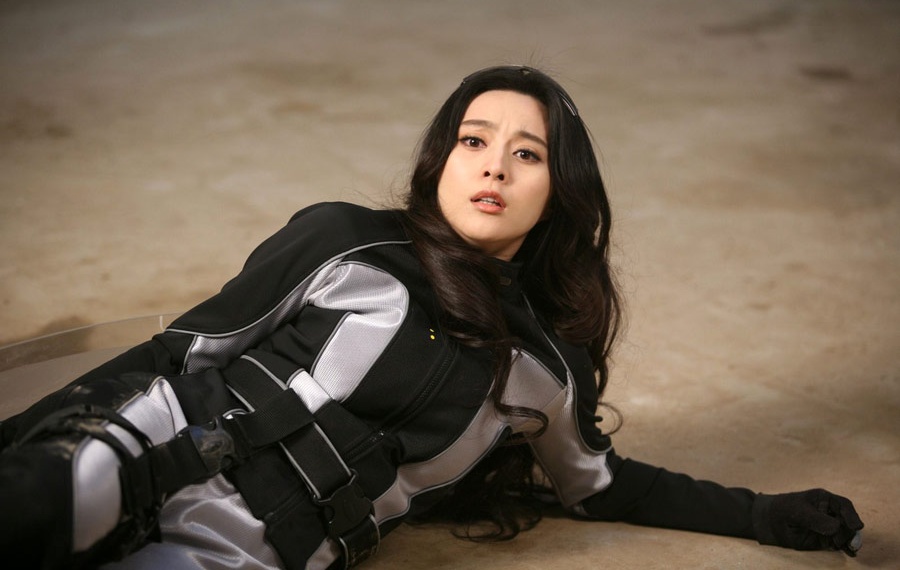 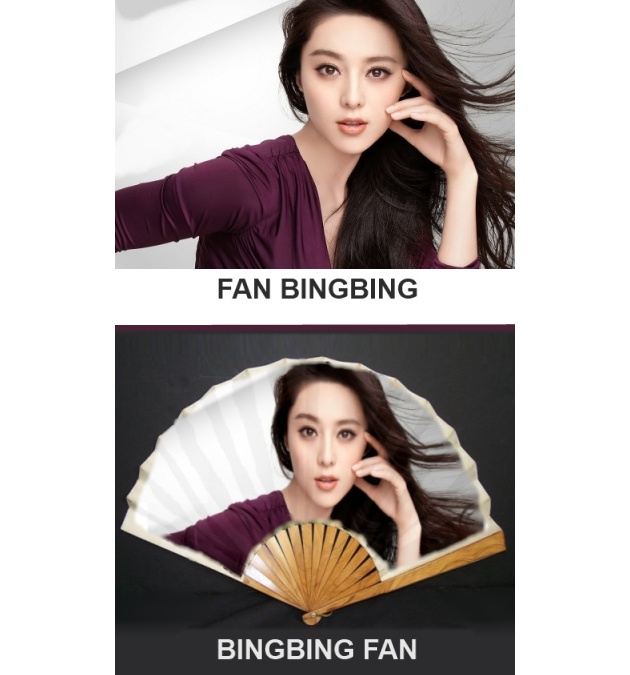 Huh? Another image? Ah...
This is the last time I'll crack this joke, honest!

But it does show the naming convention we use at twitch: Fan is her family name, and that comes first in many Asian countries.