Review: X-MEN: DAYS OF FUTURE PAST, Grim Yet Satisfactory 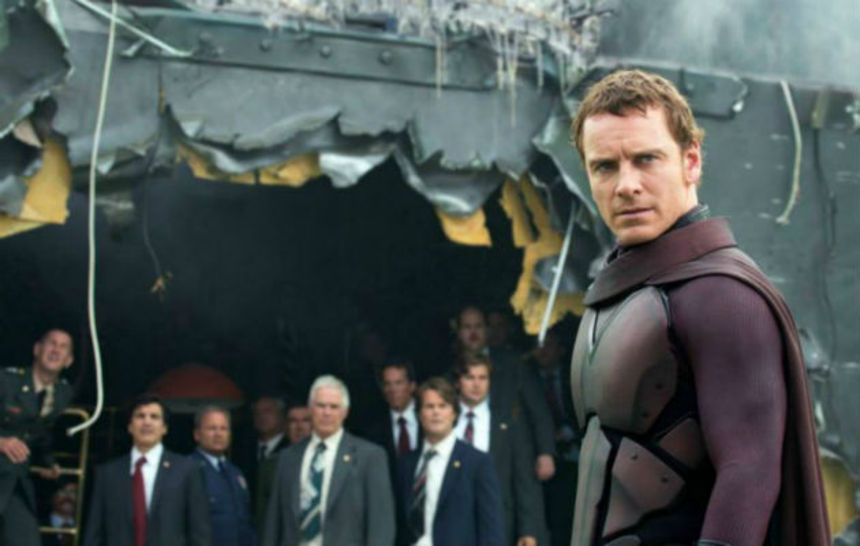 The makers of the latest installment of a superhero franchise based on comic book characters set themselves a tall order: a prequel that is also a sequel to more than one movie, as well as the middle installment of a projected trilogy.

Grim yet satisfactory, X-Men: Days of Future Past occasionally groans under the weight of its own expectations. Like an upside-down pyramid, it's built upon the very narrow foundation of an exceedingly familiar trope, namely, 'Let's go back in time and kill Hitler.'

As it happens, director Bryan Singer has already made that movie, albeit without the time-travel angle (2008's Valkyrie), and also established this particular superhero franchise in the first place, with X-Men and X-2. With those experiences under his belt, he steers the picture in a fluid, stately manner that glides through the complicated narrative at a pace that allows time for characters to reflect upon their course and where it is that they want to go, in addition to the extended scenes of mayhem and destruction that have become de rigeur for any modern-day blockbuster.

Simon Kinberg's screenplay, based on a story credited to himself, Jane Goldman, and Matthew Vaughn, begins the story 10 years in the future, when a crisis has arisen that threatens the future of mankind. The X-Men determine that a single act in the past is responsible for the apocalyptic events, and so Wolverine (Hugh Jackman) is sent back in time to 1973, when he must assemble a team of reluctant mutants to stop Raven (aka Mystique, played by Jennifer Lawrence) from murdering industrialist Boris Task (Peter Dinklage). 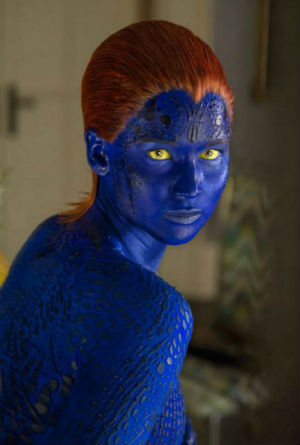 Wolverine's arrival in the 1970s and the subsequent collection of the X-Men is handled deftly by Singer and company. The younger Charles Xavier (James McAvoy) is not dealing well with his painful lot in life, suffering physically, mentally, and emotionally, and must be pulled back onto his proper path. His former soulmate Raven, left without a mentor or a friend, has turned toward the dark side, and she's not particularly interested in being reasonable anymore.

The parallel character development is at the heart of the story, but it's surrounded by an eight-lane highway of new mutants, old mutants, future mutants, humans, soldiers, Sentinels (giant robot mutant-killers), and an astonishing number of bodies and objects flying through the air simultaneously. It's a riot of activity, rather like a dazzling fireworks display, but not one that has any particular meaning or deep substance.

While a few half-hearted insults are lobbed at politicians and the military, there is far too much spectacle to set up and showcase to allow for the outrage against discrimination that burbled throughout Singer's first two installments, nor even much time to satirize a decade that richly deserves a poke in the eye, as in Vaughn's X-Men: First Class.

To the good, whenever the film threatens to become bogged down by its own schematic nature, Singer is smart enough to have something explode, or pose a new threat to a mutant or two. X-Men: Days of Future Past labors to tie together all the previous installments and also set up the next episode, yet lacks the urgency, immediacy, and unpredictability needed to rise above the minimum requirements of a prequel / sequel / superhero / special-effects blockbuster.

The film opens wide in theaters across the U.S., Canada, Mexico, and many other countries on Friday, May 23. Check the official site for international release dates.

X-Men: Days of Future Past