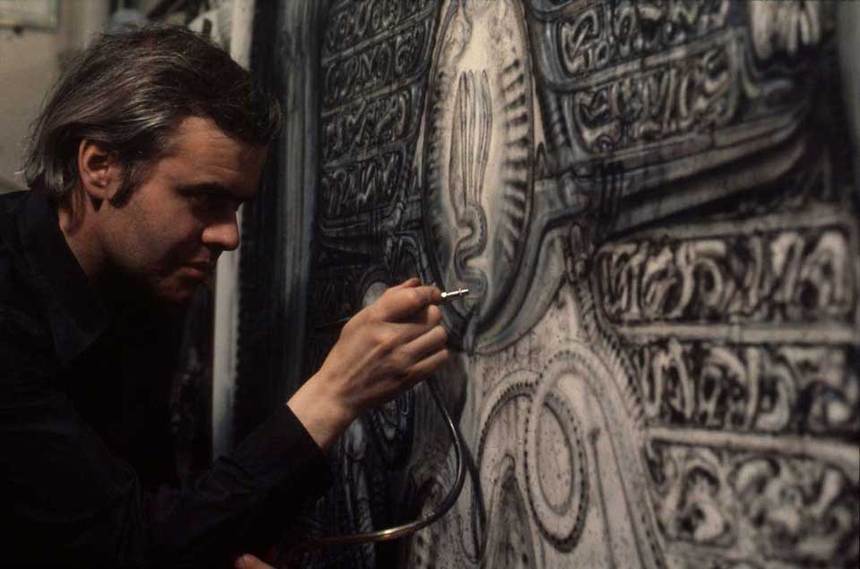 H. R. Giger is famous as the designer of the monsters in Ridley Scott's Alien and numerous other incredible, and often nightmarish, pieces of art. Recently, his work was very much in the limelight, thanks to the documentary Jodorowsky's Dune, which showed many of Giger's designs for the famous never-made film.

To say he will be missed is an understatement. His influence on popular media from the late seventies onward is immeasurable, and can be found in countless films, comic books, paintings and video games.