Kurt Halfyard
Contributing Writer; Toronto, Canada (@triflic)
Tweet Post Submit
This week's entry of New To Netflix has documentaries and a healthy does of violence, both of which come together for the Oscar nominated feature, The Act of Killing. In many markets there is a compelling re-evaluation of nuclear power as the best case for our energy hungry planet. A number of Ken Burns' classics, dozens of hours of great documentary filmmaking, pop up in Canada.  Gina Carano can be seen punching and kicking her way through an A-list of male co-stars.  Major Charles Rane can be found in despair after the Vietnam War, and Captain John Carter finds himself a superhero after the Civil War.  Onwards. 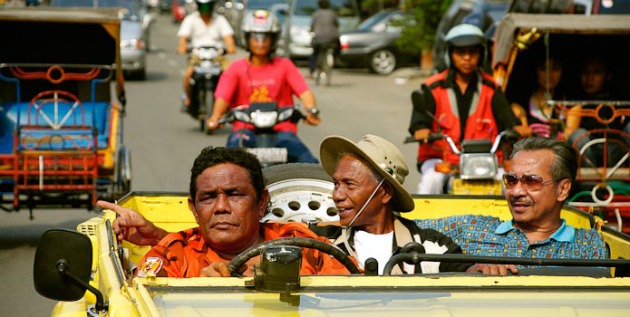 New In The USA: THE ACT OF KILLING

Joshua Oppenheimer's lengthy, confounding, disturbing, banal and ultimately excellent documentary on Indonesia's masters of genocide deserves all the plaudits and awards. It turns documentary filmmaking on its ear, mixing history and aftermath and just how damn unfair the world can be. But that ending. Oh, boy, that ending! 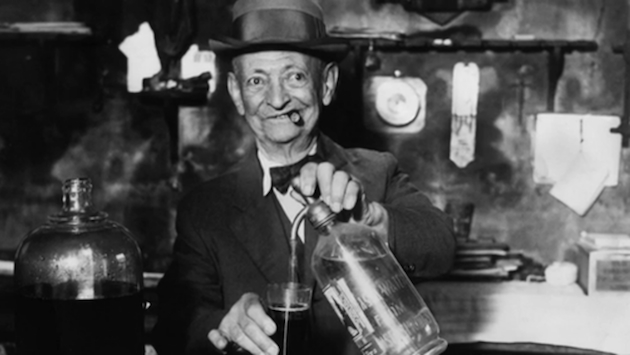 New In Canada: Ken Burns PROHIBITION, BASEBALL, THE NATIONAL PARKS, THE DUSTBOWL, THE WAR, THE WEST, THE CIVIL WAR, and THE CENTRAL PARK 5

Ken Burns looks at big subjects and takes his time, gathers incredible amounts of archival photos and combines them with voice over and interviews to offer a thorough look on various American subjects. For documentary filmmaking, and even cinema in general, his work is as essential as his contemporary, Frederick Wiseman, even if the two iconic documentarian's styles are the complete opposite of one another. This is your chance, Canada, to positively gorge yourself on Burns' best films, and hopefully Wisemen's ouvre will follow suit. 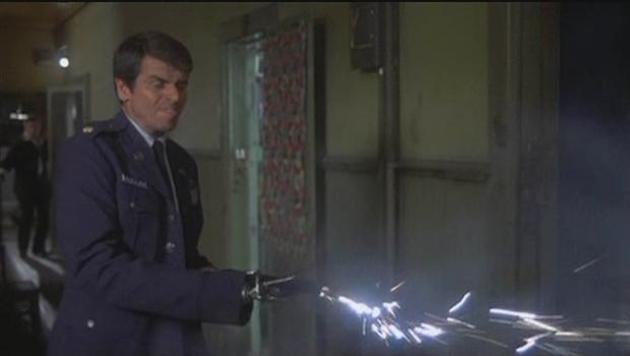 New In The UK/Ireland: ROLLING THUNDER

A somewhat serious and dramatic exploitation film from John Flynn (and writer Paul Schrader) has a POW return from the Vietnam war to face a private hell in the US as he loses his estranged family (and his hand) in a violently botched robbery and then seeks revenge. A cult film for years, fed in part due to it being the title of Quentin Tarantino's boutique DVD release company, it often surprises folks with its dourness and pacing, confounding expectations. It has a number of definitive BLU-Ray releases, but if you've not caught up with this one, it is definitely worth a look. 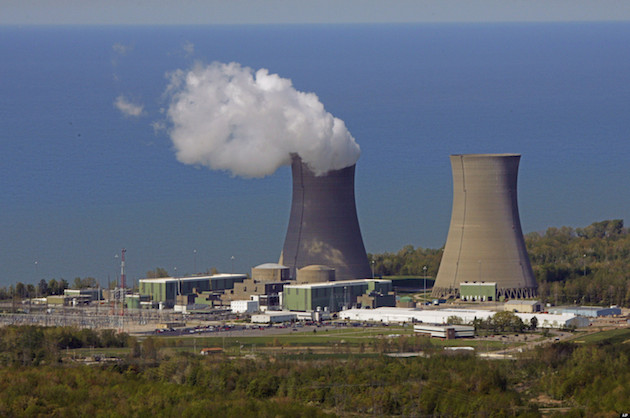 As an archival footage and talking heads documentary, Robert Stone's approach pretty standard 'issue doc' fare, but the thesis, that nuclear power, which has historically been opposed by environmentalists, is actually a relatively safe and clean energy source which is perhaps our best option in light of Climate Change, it's a compelling film. My favourite blurb in reaction to this film was from activist Terry Williams, who wrote, "This film’s strength was not that it changed my mind, which it did not, but that it expanded it." 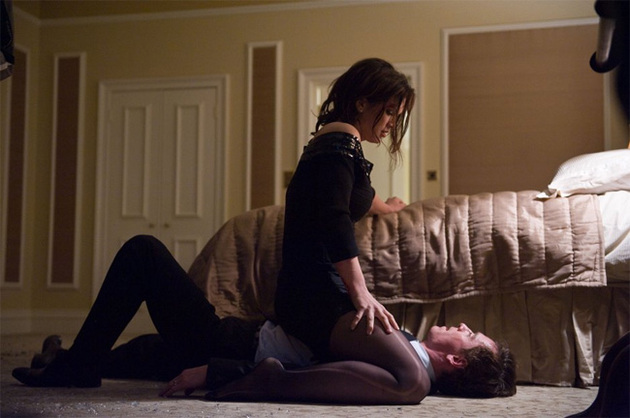 New in The Netherlands: HAYWIRE

Steven Soderbergh makes a solid case for the no-nonsense action thriller, with the unconventional casting MMA star Gina Carano. While the film does nothing particularly novel nor exhibits any sort of extravagance or expensive set-pieces, it proves the old Ebert-ism "It's not what you do but how you do it."

There are enough stylish touches and intangibles to forgive Haywire for having nothing whatsoever to say other than Soderbergh knows his craft. The film is lean and completely unpretentious about its execution and features a whose-who of Hollywood leading men to act as sex appeal and punching fodder for Ms. Carano. 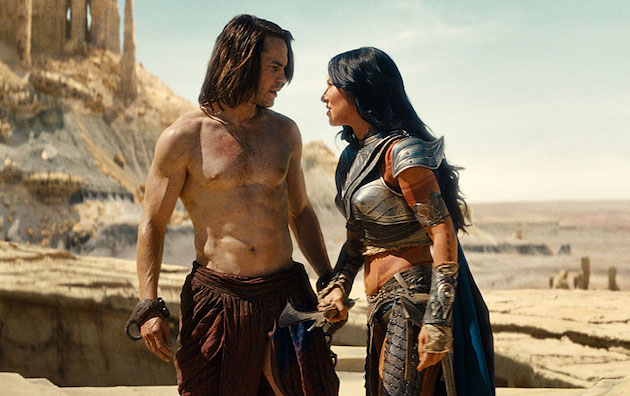 This mega-budget Disney flick suffered at the box office because it had nothing really new to say about the genre, nor any particularly novel images to add, but this is hardly the fault of its source material, the Edgar Rice Burroughs' Barsoom series was plundered by filmmakers for over seven decades before John Carter of Mars made it to the big screen. The final product is expensive and handsome, and while it never really achieves real success on any front, it passes the time if you are in the mood for this sort of thing.