Kurt Halfyard
Contributing Writer; Toronto, Canada (@triflic)
Tweet Post Submit
Welcome to this week's entry for New To Netflix! Not that we are actually new to Netflix, we're just happy, able, and willing to help you find out what kind of 'Twitch-y' material is coming to the big red virtual envelope in the streaming room.
This week there is Michael Jai White on directing and starring duties in his MMA entry to the Never Back Down series of films; there is Hark Tsui CGI mystery adventure starring Andy Lau; there are the two Ronald Fricke films that span decades and continents; the most underrated of Coen Brothers' films as well as a documentary on the cult of their now most popular and enduring film. 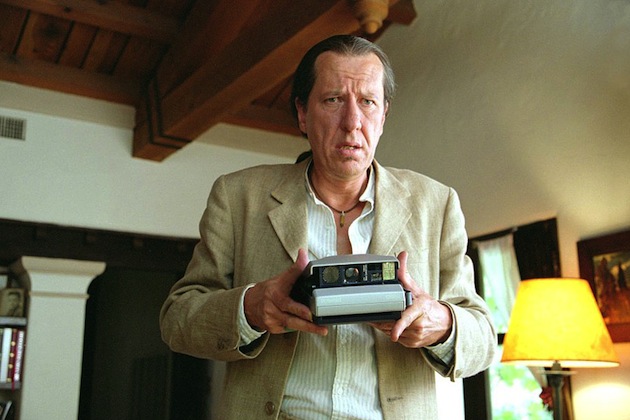 New In The USA: INTOLERABLE CRUELTY

Next only to Raising Arizona, this film is the Coen Brothers' purest screw ball comedy, a genre that is as neglected by modern audiences as it is misunderstood. By now the Brothers are fully in the mode of taking the piss out of mega-star George Clooney, and they saddle him here with more than one 'big speech movie moment' while also having him bit repeatedly by Catherine Zeta-Jones' dog. Marriage, loyalty and other myths get stomped, hard, in this movie that is compulsively rewatchable.

Much like their remake of The Ladykillers, these so-called 'lower-tier' Coen films get knocked by audiences simply because the vocal detractors often judge the directors against the yardstick of their own work, rather than the usual 90%-of-everything-is-junk cinema out in the multiplex.

Bonus: Geoffrey Rush belting out a Simon & Garfunkel tune in the opening moments is rather sublime in its ridiculousness. 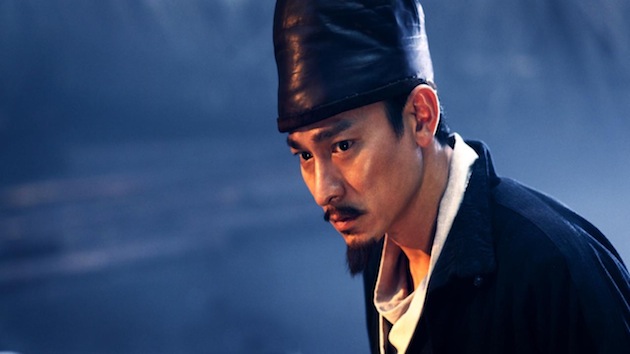 New In Canada: DETECTIVE DEE AND THE MYSTERY OF THE PHANTOM FLAME

Tsui Hark brings a goofy Scooby Doo charm to his take on the legend of Duke Wenhui of Liang; along with a number of massive CGI set-pieces and the choreography of Sammo Hung. The cinematic candy-bauble that results from a lot of money and a lot of craft is pretty relentless in its charm - in part due to some great character work - look for the 'Elvis of China' Teddy Robin in a small cameo.

Detective Dee may not entirely be the return to form that many expected from Hark in 2011, but it will certainly do.

New In The UK: BARAKA and SAMSARA

A double header of visual and cultural tour de force from Ron Fricke. Baraka came out in 1992 and blew audiences away with it's big screen spectacle that depicts 'Earth in a Day' both in nature and mankind, and how culture and history collide. The film found several innovative ways of subtly weaving politics and humanism in its distinctly avant-garde storytelling.

Samsara came along in 2011 and left celluloid behind for 4K digital presentation with the aim to look and see what has changed worldwide in last 20 years. As wordless as Baraka the film has a lot on its mind, not the least of which is what is permanent (nothing) and what is ephemeral (one translation of the title is simply 'impermanence.') Preserved, cleanly and digitally, Samsara is as stunning as its predecessor. 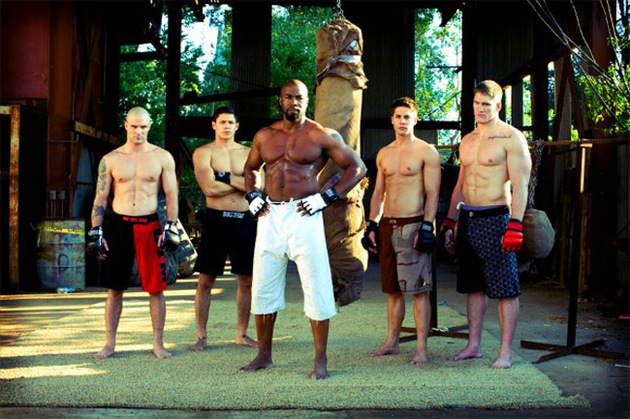 New In Mexico and Brazil: NEVER BACK DOWN 2

Subtitled "The Beatdown," Michael Jai White's follow-up to the MMA-cult success of the original keeps Larnell Stovall on fight choreography which pays off during the eponymous tournament where the plot and 'drama' of the various fighters home life and training life resolves itself, Kumite style.

MMA fighting on the big screen is still in in the early stages of finding its style and rhythm, especially when you consider the long cinematic history of boxing, and things are well on their way here.

New In Norway and Sweden: THE ACHIEVERS: THE STORY OF THE LEBOWSKI FANS

Not just for Norwegians and Swedes, this documentary is available in nearly all the Netflix markets.

I've not seen it, so cannot attest to its quality, however, in the 15 years since the Coen Brothers' followed up Fargo with their slacker-noir parody/homage to The Big Sleep this film has nothing but gained fans. And not just folks who appreciate the film, but rather a cultish following that has spawned Lebowski Fests, huge amounts of cos-play and the copious consumption of white russian beverages.

This documentary by its very existence is perhaps a testament of how a movie, despite the almost complete decline of repertory houses and even physical media, can still become both wildly populist and curiously cult a la The Rocky Horror Picture Show in the 21st century. "And proud we are, of all of them!"

More about Never Back Down 2: The Beatdown