Listen To A Track From Bong Joon-ho's SNOWPIERCER Soundtrack, Plus Concept Art 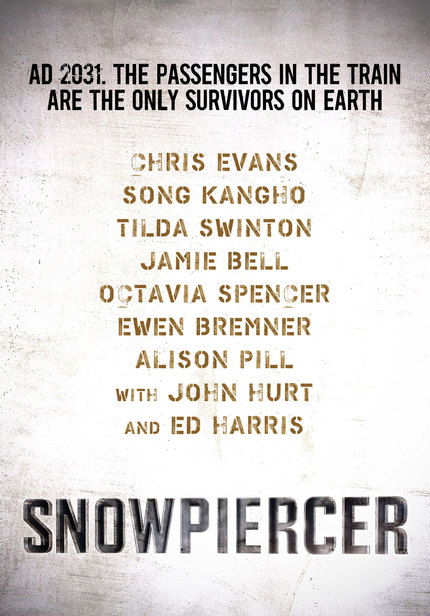 All aboard! Coinciding with the 2013 new year is the launch of the official site for Bong Joon-ho's sci-fi thriller Snowpiercer, allowing Korean moviegoers to reserve tickets in advance and attend the premiere of the highly anticipated event.  Within the site lurks a few treats, including one of the themes composed by Marco Beltrami (3:10 to Yuma, The Hurt Locker), and two pieces of concept art.
Based on the French graphic novel Le Transperceneige, by Jacques Lob and Jean-Marc Rochette, the film marks Bong's English-language debut with a cast that includes Chris Evans, Song Kang-ho, Tilda Swinton, Jamie Bell, Octavia Spencer, Ewen Bremner, Alison Pill, John Hurt and Ed Harris.

No theatrical release date has been set but it's expected to arrive both in South Korea and the US (via The Weinstein Company) around the first half of 2013. You can listen to the track and view the images below. 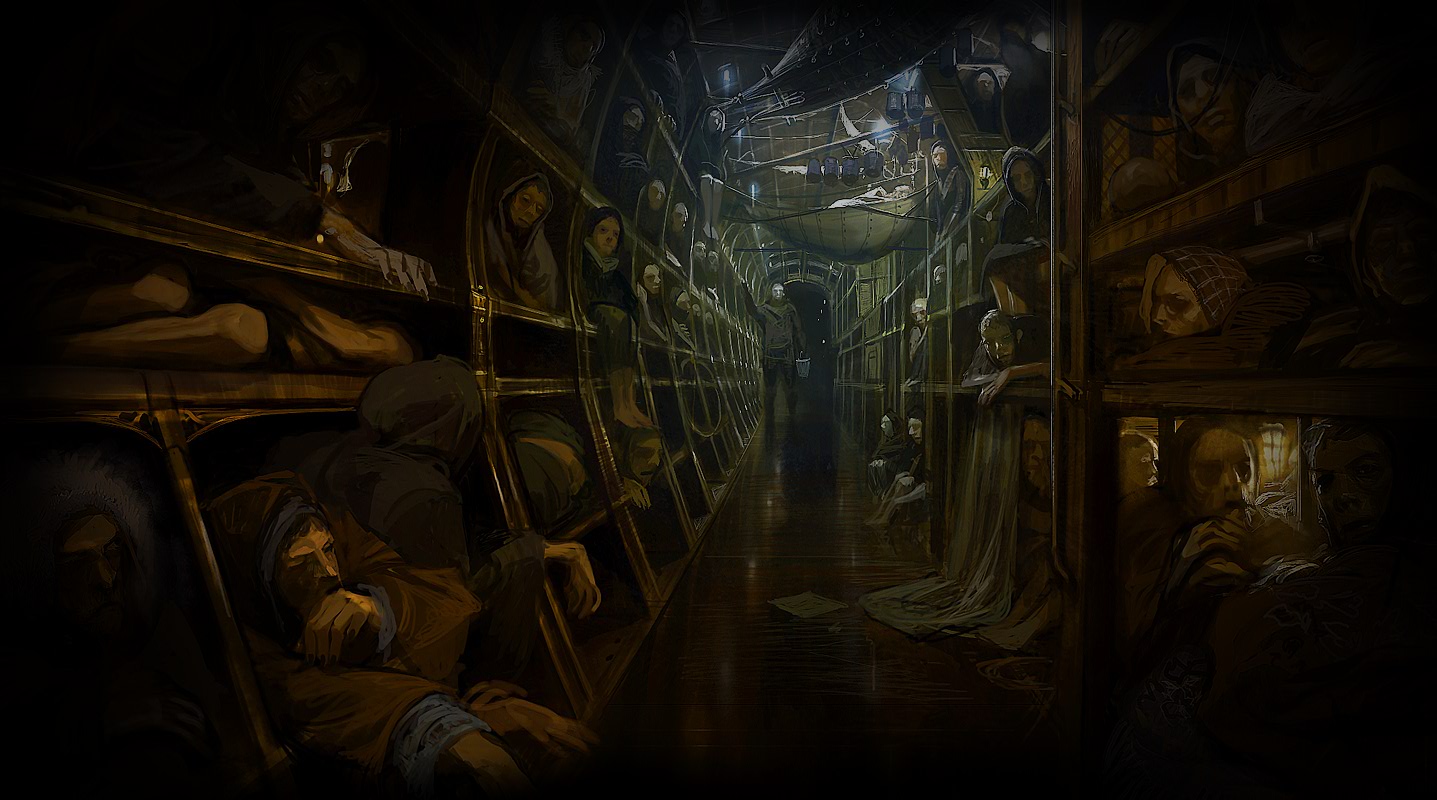 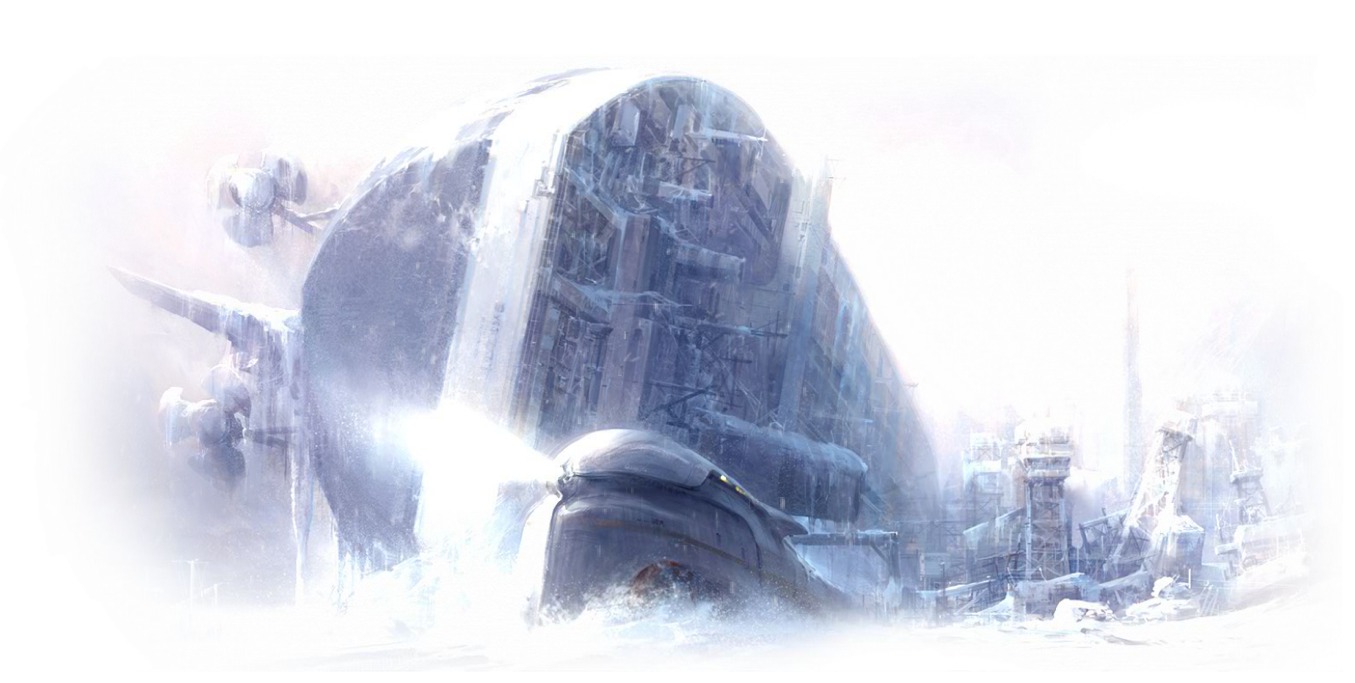 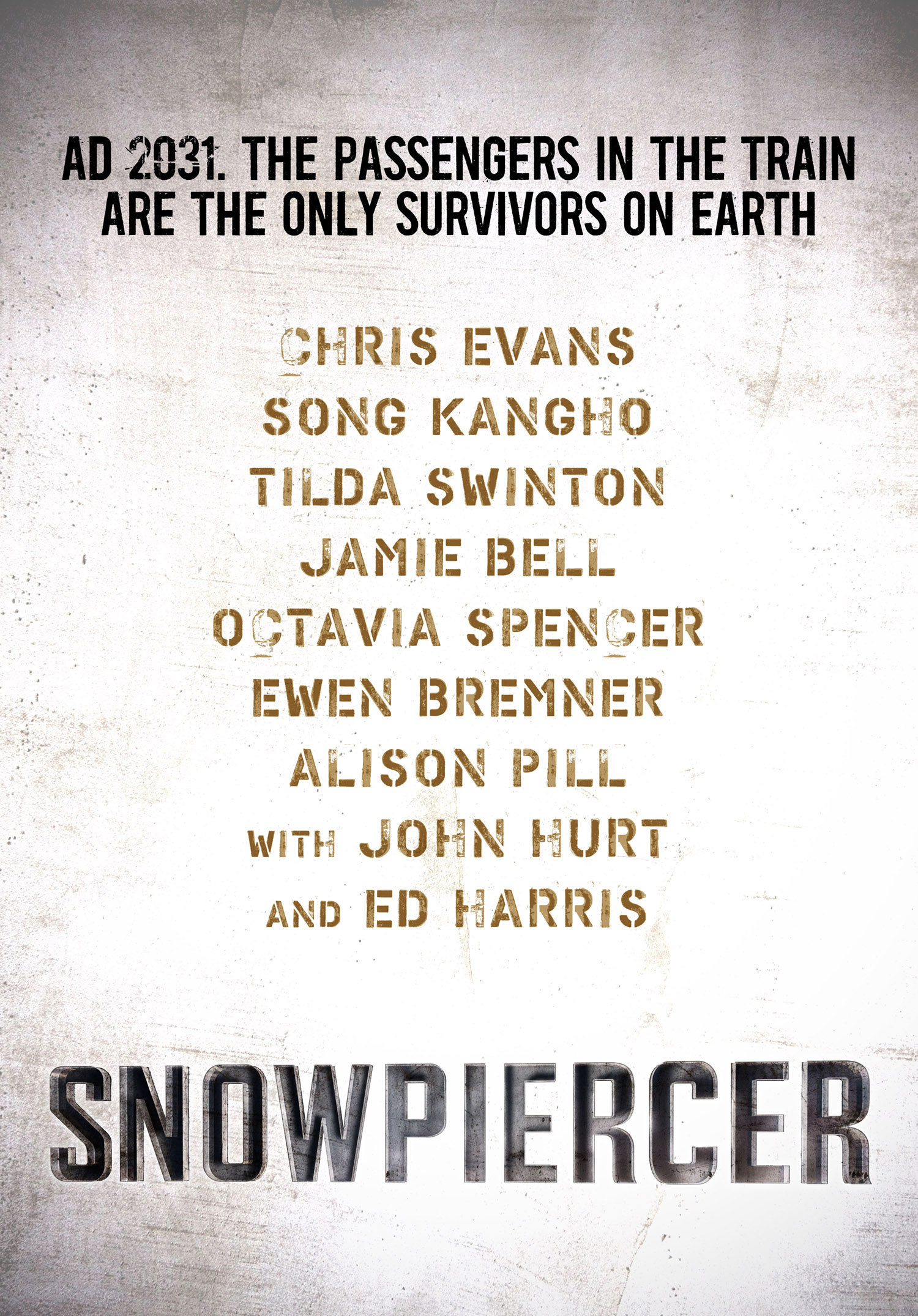