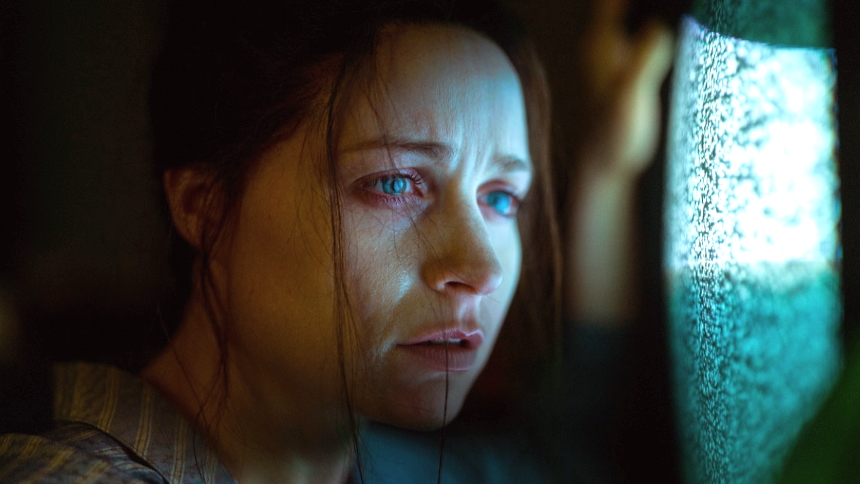 Of the film festivals in the Netherlands, there are four which I will regularly attend. Rotterdam has the International Film Festival, which is by far the largest. Camera Japan and BUTFF Breda are wonderful small fests, each with its own brilliant atmosphere. But my favorite is the Imagine Film Festival Amsterdam, and this year, I was thrilled to be a jury member for one of its awards, the Méliès d'Argent for best European genre film. I was less thrilled with the pandemic of course, because instead of partying for a week in Amsterdam at a genre festival, everything had to be done on-line. Grrrr...

Still, the festival's selection was great as always, and being on jury duty was a delight. Here are the winners of this year's edition:

The Black Tulip award for Best Film went to the Argentinian film History of the Occult (Historia de la Oculto) by Cristian Ponce, in which a television crew tries to prove a link between witchcraft and their corrupt Government. The jury members weren't the only ones who were impressed: so was our Andrew Mack, who reviewed it last September at MotelX.

The Méliès d'Argent for best European feature film went to Censor (pictured above) by Prano Bailey-Bond. In my jury report, I wrote "Censor is very well made, and very well acted, and can be appreciated for that alone. But [for fans of horror] the film also contains a veritable treasure trove of references and Easter eggs." Our own Eric Ortiz Garcia really liked the film as well, as he tells extensively in his review.

There is also a pitching contest, the winner of which will be sent to Montreal's Fantasia festival for a chance to win over investors. This year the award went to screenwriter/director Ashar Medina and producer Julia Rombout for their proposed television series hAPPiness, in which classic fairy-tales are brought into current times and linked to popular phone apps (for example: Cinderella is now about a Tinder-esque site for foot fetishists).

And that concludes the awards for this year. The Imagine Film Festival will conclude this Sunday, so several titles can still be seen on-line, and not all of them are region-blocked. Do check out the fest's site for more information.

More about History of the Occult