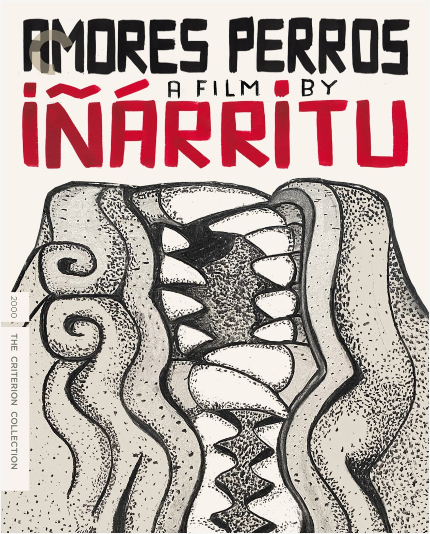 Alejandro González Iñárritu made his feature debut with the highly-charged Amores Perros (2000), which will arrive in December 2020 in a new 4K digital restoration from The Criterion Collection.

"In Mexico City," per the official description, "the lives of three strangers -- a young man (Gael García Bernal) mixed up in the gritty underworld of dogfighting, a glamorous woman (Goya Toledo) who seems to have it all, and a mysterious assassin (Emilio Echevarría) who is desperate to reconnect with his estranged daughter -- collide in a tragic twist of fate that forever alters their personal journeys." In addition to the 4K digital restoration, the edition includes new interviews, a new conversation between the director and actors, a new behind-the-scenes documentary, music videos, essays, and even a new English subtitle translation.

A few years before that film's release, David Cronenberg made another masterwork of obsession, Crash (1996), in a career filled with intense obsessions, adapting J.G. Ballard's novel. James Spader, Holly Hunter and Deborah Kara Unger star in "a disturbingly seductive treatise on the relationships between humanity and technology, sex and violence, that is as unsettling as it is mesmerizing," according to the official description. A new 4K digital restoration is featured, along with archival special features, including an audio commentary by Cronenberg.

Robert Bresson's Mouchette (1967), as well as Symbiopsychotaxiplasm Two Takes by William Greaves will also see release in December; learn more about each title at the official Criterion site.

Do you feel this content is inappropriate or infringes upon your rights? Click here to report it, or see our DMCA policy.
Alejandro González IñárrituCriterionDavid CronenbergRobert Bresson