Our Favorite Faces Of Scarlett Johansson 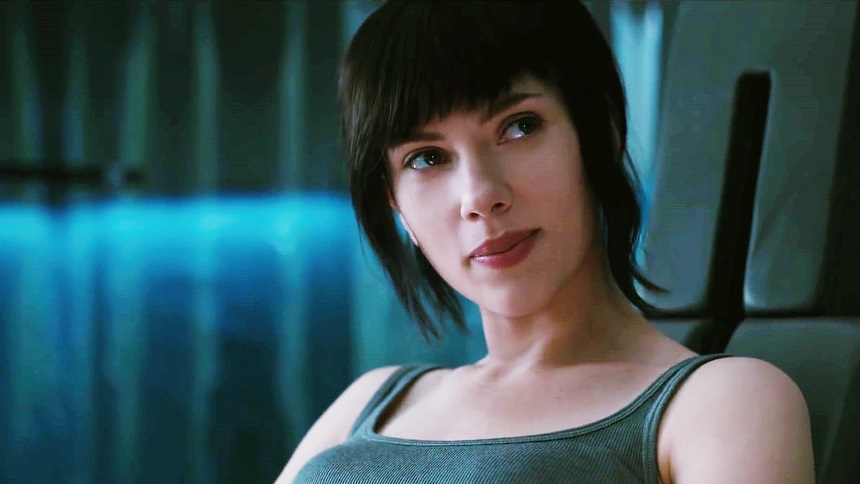 This weekend saw the worldwide roll-out of Rupert Sanders' live-action adaptation of Ghost in the Shell, and it got mixed reviews (ours by Pierce Conran was quite positive). Most critics agree though, that despite the white-washing controversy surrounding the casting of Scarlett Johansson as Major Motoko Kusanagi (whoops, spoiler apparently...), she is actually quite good in the role.

It should not really have been a surprise, as she has managed a wide variety of roles in her career and, so far, has never had a serious misstep with them yet. Hell, we even made a quiz about her, a few years back.

So tell us: what's your favorite performance by Scarlett Johansson? Was it a drama, was it a glamorous part, or was she an action hero? Chime in, in the comments below!