The Many Faces Of Scarlett Johansson

Ard Vijn
Editor, Europe; Rotterdam, The Netherlands (@ardvark23)
Tweet Post Submit
Scarlett Johansson is currently red-hot, and I'm not talking about her physical appearance, no matter how many magazines vote her as "sexiest woman of the year". After all, she is the actress who got whole theaters swooning just by her stellar voice-acting in Spike Jonze's Her.

No, she is hot in the business sense. Two films premiere in the US this week which have tongues wagging, and she is prominently visible in both. Science fiction drama Under the Skin very dependently rests on her shoulders, and in Captain America: The Winter Soldier she has the strongest supporting part. On top of that, the trailer for Luc Besson's upcoming thriller Lucy is making ripples all of its own this week, and it features Scarlett front and center.

To just judge her as a pretty face is selling her short, as she has built up quite an impressive filmography over the years, starting from when she was still an early teenager. She can look dim, intelligent, distraught or incredulous, seemingly without changing the expression of her face, and it has made her believable in a wide variety of roles.

So once again I'm going to use a gallery of nine close-ups of one of my favorite thespians to make a quiz. Click through the images and guess which nine movies they're from. No competition, no prizes, just for fun, try to see how far you get without using IMDB.

And I'll post the answers next Thursday (earlier if someone has all nine of them right).


Kurt Halfyard and Andrew Mack contributed to this story. 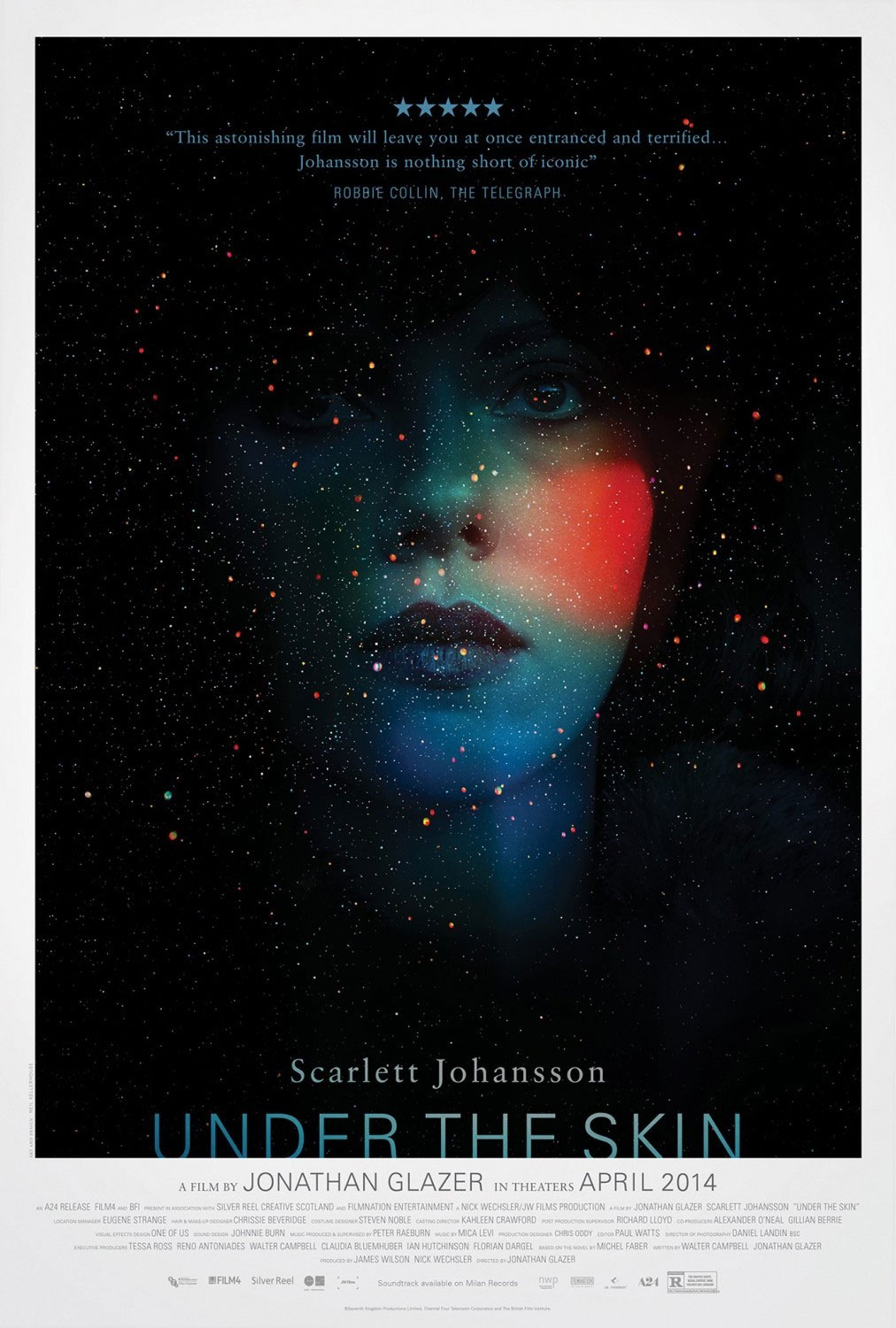 Here she is, on what may be one of the best film posters this decade. No, the quiz hasn't started yet, move to the next slide... 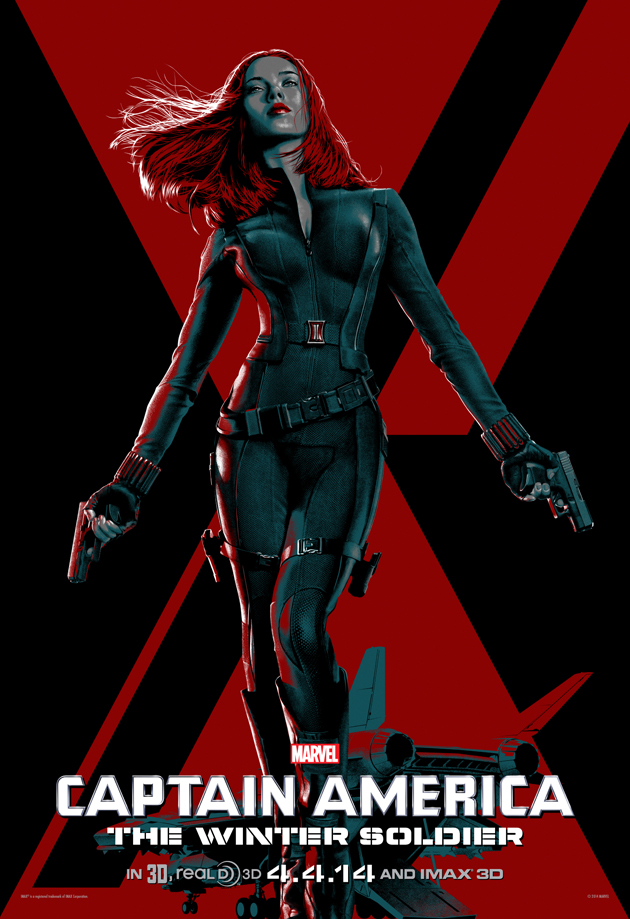 And here she is again, on what is my favorite poster for Captain America: The Winder Soldier, courtesy of Mondo.

I know the "real" version of this poster rightfully catches some flak for being so obviously photoshopped (not even Scarlett Johansson sports that body), but when presented as a comic-book drawing I have no issues with it. Especially given its historical context, with Black Widow being a comic-book character.

So ehm...no, this also isn't the quiz yet. But next slide is, promise! Have a good browse to see how many you recognize... 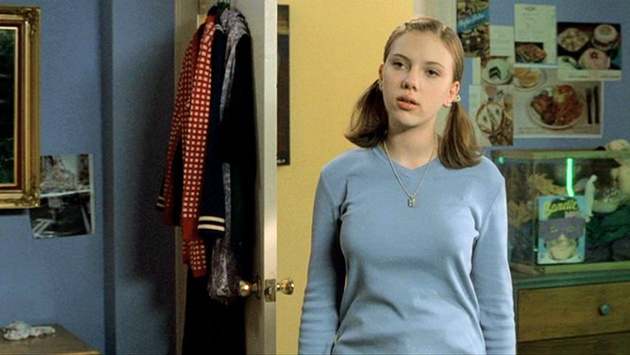 Yes, here we go for real: quiz picture number one... 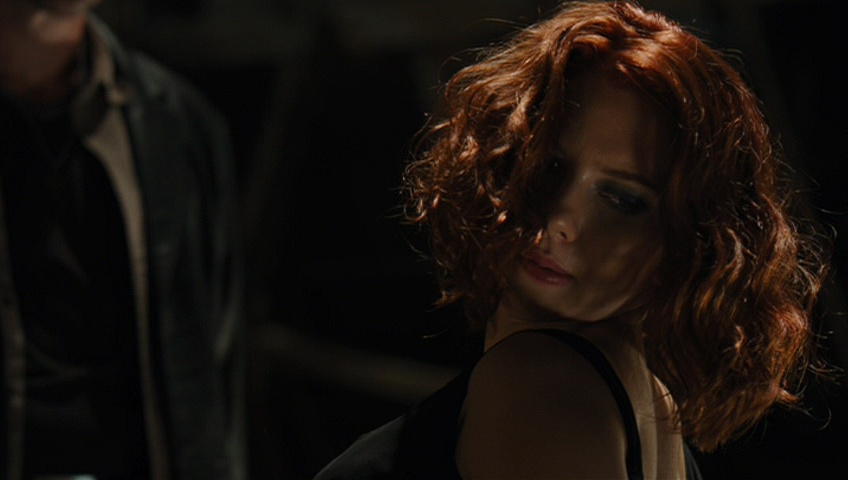 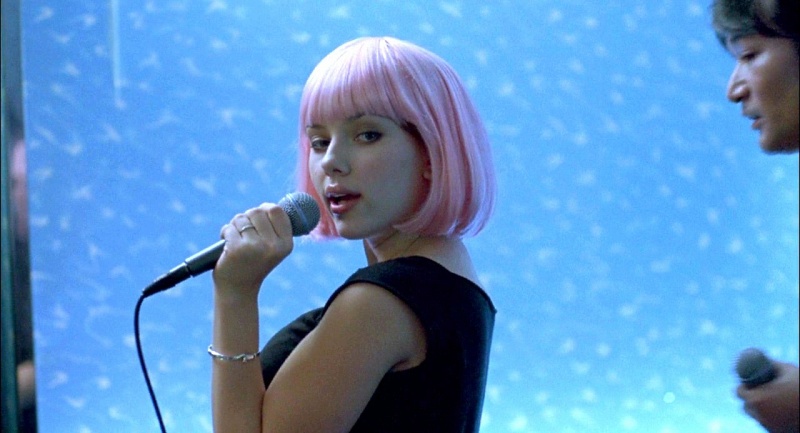 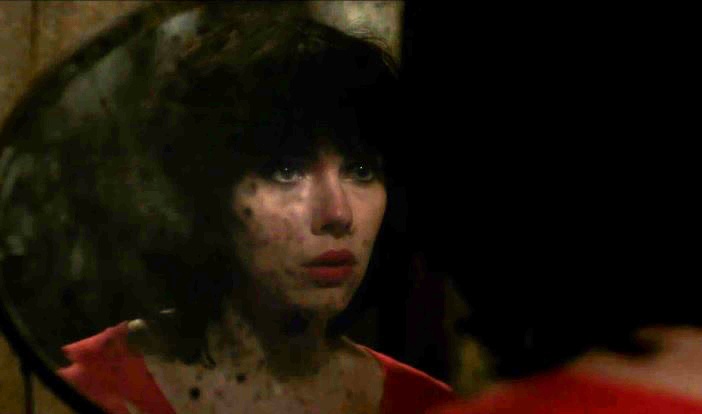 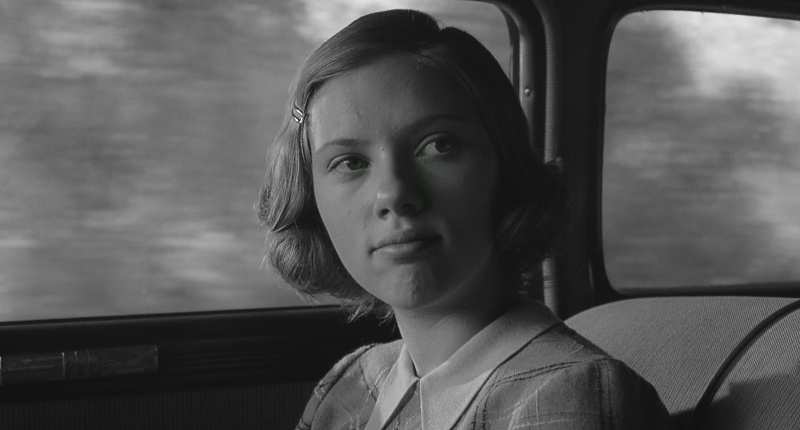 And finally: quiz picture number nine! (She's the one on the left...)