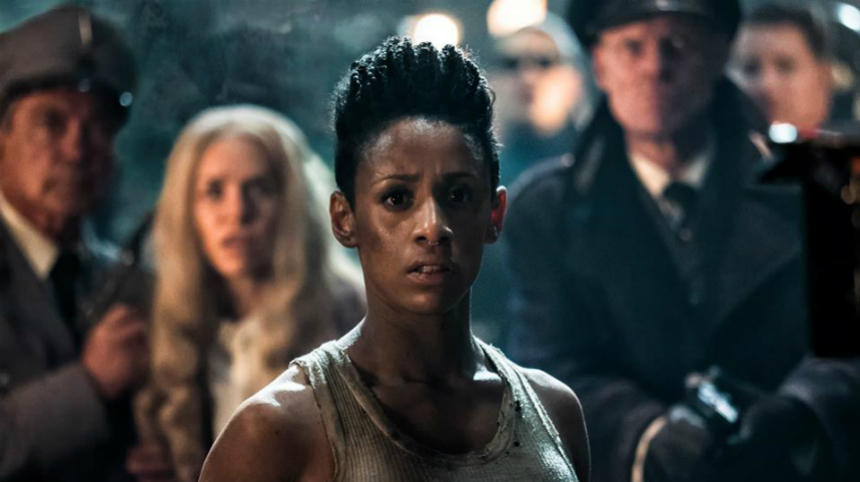 The second installment in the series, Iron Sky: The Coming Race has been a long time coming, but judging by a new teaser trailer, it looks like it will be worth the wait for fans of the first, crazed action movie.

If you somehow missed the original, here's what you missed, and what also what the sequel promises:

Iron Sky is a science fiction film about Nazis from the Dark Side of the Moon. The sequel - Iron Sky The Coming Race takes the story deeper underground where our heroes will fight against Hitler's dinosaur army!

Check out the teaser below, which does a good job of selling the spirit of the film. Iron Sky: The Coming Race is now aiming for release on February 4, 2018.