Have Your Say: GAME OF THRONES, The Books Or The Series? 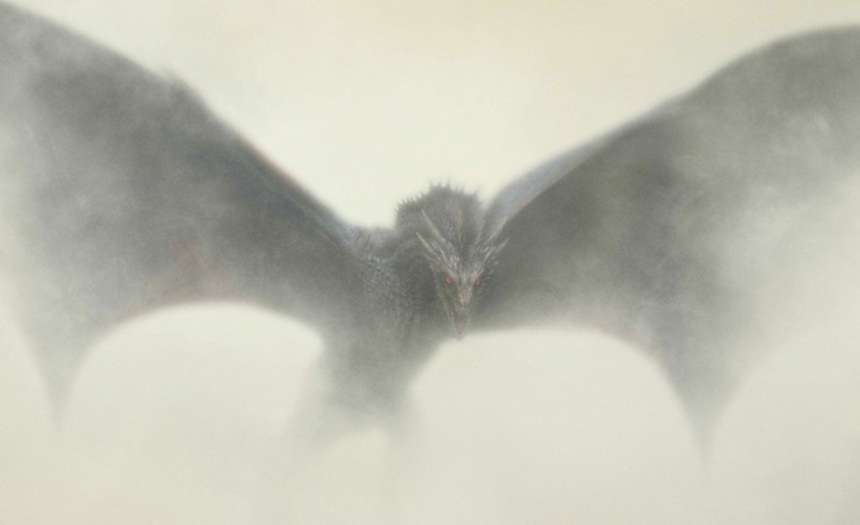 (If bloody murder doesn't erupt about this I will be surprised...)

Last week, the fifth season of HBO's fantasy juggernaut series Game of Thrones was released on Blu-ray and DVD, for those few souls who hadn't seen it yet or who'd want to own a legal physical copy. I'm actually in both categories and am happily perusing the very episodes everybody was shocked by, eleven months ago.

And of course, the vast majority of those people are now avidly awaiting season six, about to start its run in a few weeks...

My habit of always waiting for the Blu to watch the series is just that: a habit. Being a big fan of the books, I understood what HBO saw in the franchise but was very sceptical they could do it any kind of justice. I finally hopped on board when I came upon a discounted special edition of season one, and to my utter surprise, I got immensely hooked. And not only did the series itself reward me with joy at how well it was adapted (far better, in my opinion, than Peter Jackson's forays into Middle-Earth managed their source materials), but the shocked reactions from people who hadn't read the books yet were, well... bliss!
When HBO stuck the landing on the red wedding, and Twitter and Facebook exploded in communal grief, I almost literally rolled of my chair with glee.

Of course the latest seasons have, out of necessity, drifted away a bit from the books, with both HBO and George R. R. Martin allegedly fully aware of the end of the story, but puzzling their way towards it by way of different roads.

Which brings me to my question of the week: often when we mention Game of Thrones in these here pages, the comments section at some point erupts into a debate of whether the books or the series are better. So let's do this on purpose for once! Fans, tell us: books or seasons, which are the best?