The Many Faces Of Michael Douglas

And yes, I do not use the word "legendary" lightly. At first he was best known as "the son of Kirk Douglas", and the very strong resemblance did not exactly help get rid of that. The public best got to know him through roles on television, but behind the camera he was putting money in some very daring film projects as a producer. Take One Flew Over The Cuckoo's Nest, which actually got him an Oscar for Best Film.

And later on he got a very impressive career as a movie actor, appearing in many classics. He got cast as a grizzled action hero, a suave criminal, an honest salaryman desperately trying to keep his job, a male sex symbol... and in each of those categories managed to appear in at least a few memorable films.

So once again I'm going to use twelve pictures of one of my favourite thespians to make a quiz. Click through the images, and guess which movies or shows they're from. No competition, no prizes, just for fun, try to see how far you get without using IMDb!

And I'll post the answers next Thursday, or earlier if someone gets all twelve of them right. 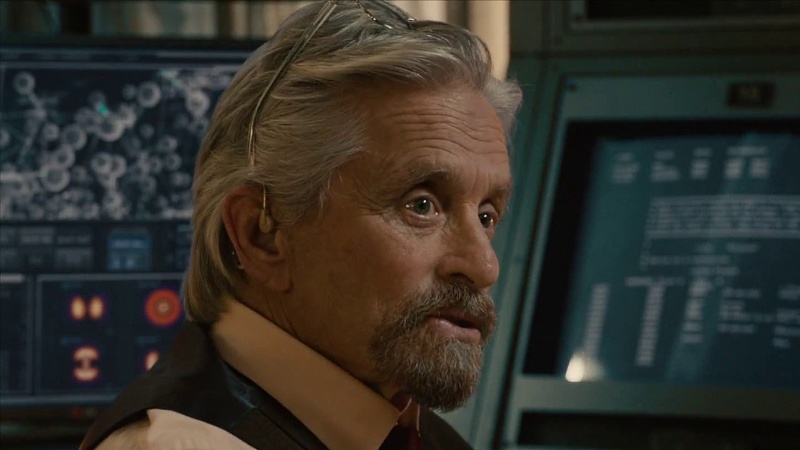 And here he is as Dr.Hank Pym, one of the cornerstones of the Marvel Comics universe, and maybe about to become one for the Marvel Cinematic Universe as well... 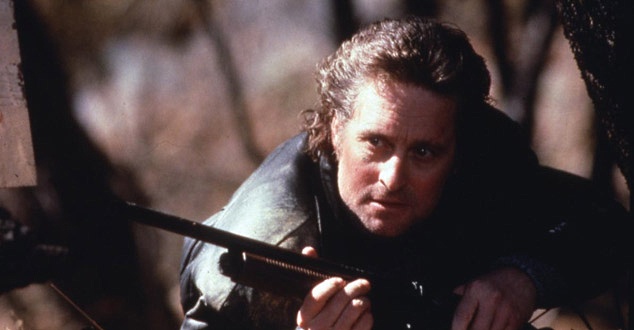 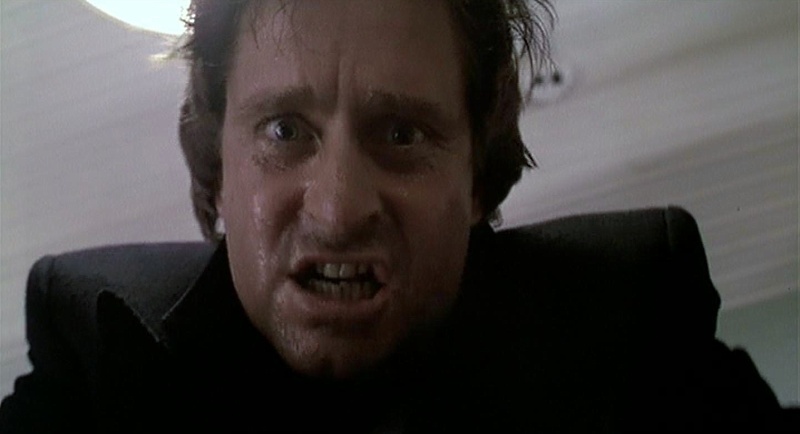 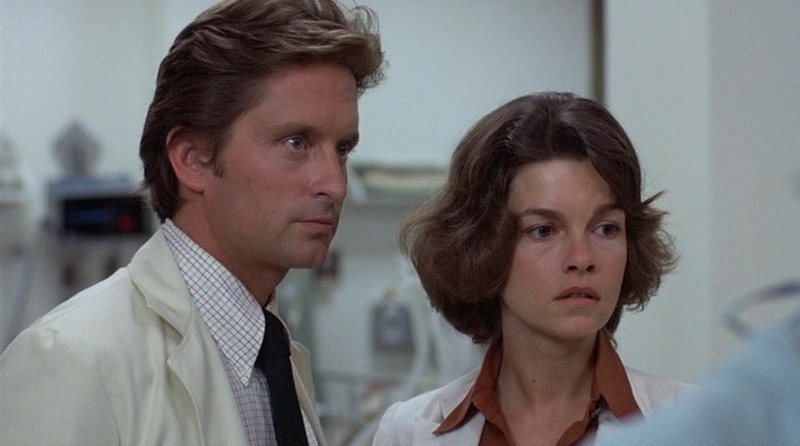 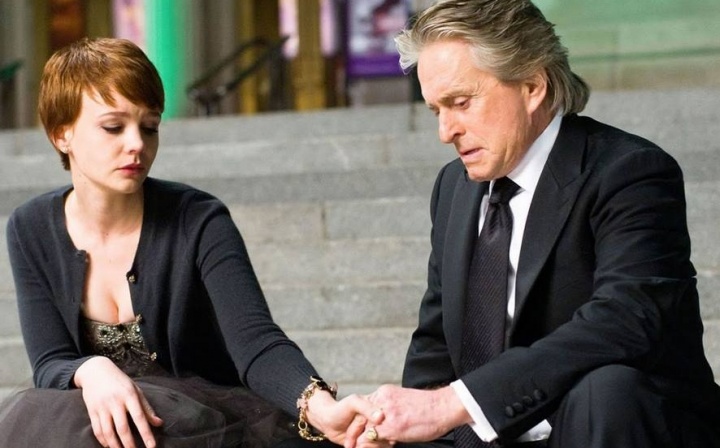 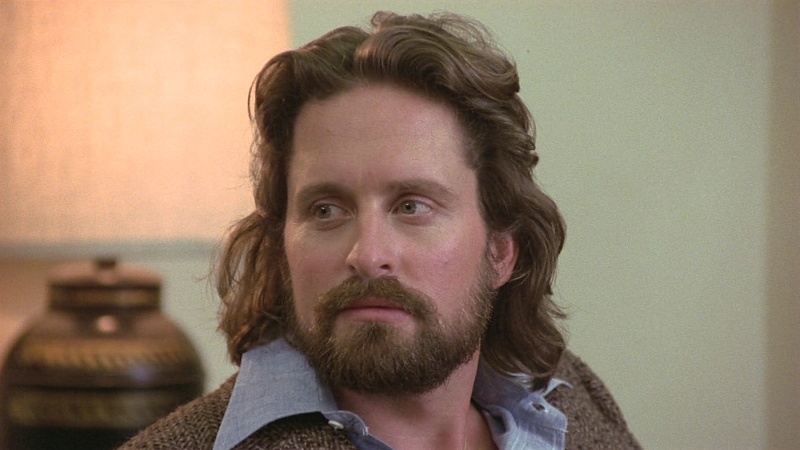 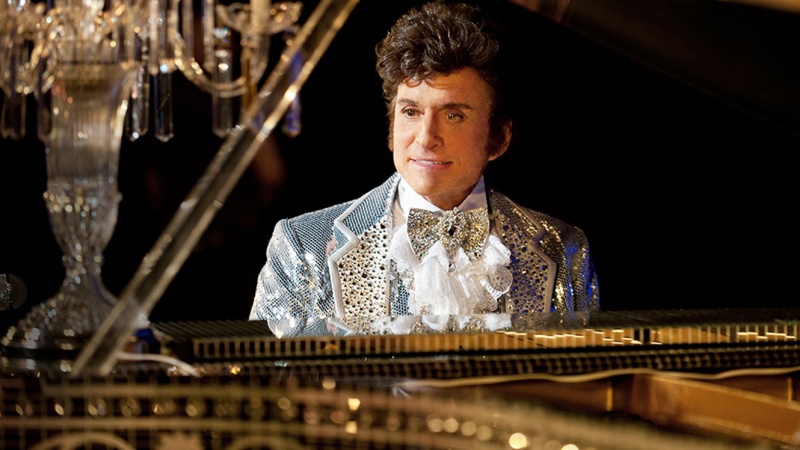