Jason Gorber is a veteran film critic, commentator and interviewer. A pioneer in online film criticism, his first professional reviews date back to the mid-90s. Jason has been formally accredited at the Toronto International Film Festival since 1997, and founded Filmfest.ca as a repository of coverage from that event.

Jason joined the ScreenAnarchy family in 2011 where he is now a featured critic covering a wide range of mainstream and independent documentaries and features, as well as conducting many interviews, disc reviews and reporting on news items.

Jason's reviews appear on CTV News Channel every Sunday evening, and also guests frequently during weekly broadcasts. In addition, he has also contributed freelance work for the Toronto Star, National Post, Globe & Mail, The Huffington Post/Moviefone, POV Magazine, DorkShelf.com, Mashable, The Guardian, IndieWire and many other outlets and publications. Jason also regularly does radio, with segments appearing on CBC, Newstalk 1010 and WGN.

You can follow Jason on Twitter at @filmfest_ca, see his reviews linked from Rotten Tomatoes and Indiewire's Criticwire.

Jason is a member of the Toronto Film Critic's Association, the Online Film Critics Society, and FIPRESCI - International Federation of Film Critics. 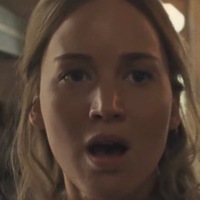 A look at a slew of Toronto International Film festival (TIFF) films, from Darren Aronofsky's Mother! to the fantastic I, Tonya, The Shape of Water and Jane, as well as Canadian indie Porcupine Lake.... 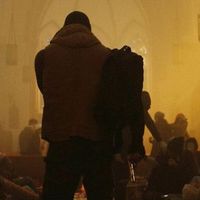 In the videos below, I take a look ahead to the beginning of the Toronto International Film Festival (TIFF), as well as the long-gestating Tulip Fever and the return of Close Encounters of the Third Kind to the big screen.... 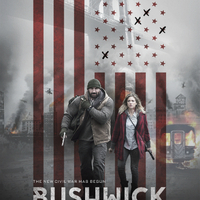 Review: BUSHWICK Takes a Provocative and Often Chilling Look Into the Abyss

Ever since I saw Cooties in 2014 and fought with our founding editor in order to review the film (I lost out, of course) I’ve been anxious to see how Cary Murnion and Jonathan Milott would follow up on their...
2017-08-22T10:30:10Z by Jason Gorber

A brief look at the remarkable career of the legendary performer Jerry Lewis, as well as a slew of films to check out -- Logan Lucky, The Hitman's Bodyguard, Ingrid Goes West and Good Time. -- all in the latest... 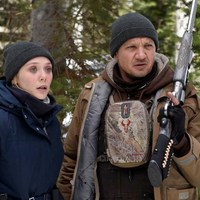 This week's releases include the icey thriller Wind River, the moving Menashe, the celebrated doc Step and the overwrought The Glass Castle. Watch the video below.... 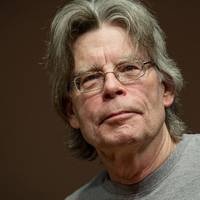 AnarchyVision: Best Stephen King Films - What Are Your Favorites?

In this clip from Entertainment Tonight Canada, I list what I believe are the best films to come from narratives penned by the iconic writer Stephen King. Here are my five picks. What are yours? Discuss in the comments below...... 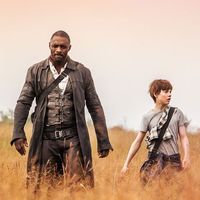 A look this week at a Stephen King adaptation and a slew of Sundance flicks making their way to screens following festival runs.... 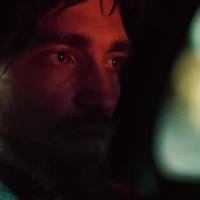 Fantasia 2017: Screen Anarchy Wraps Up Another Remarkable Year In Montreal

The 21st edition of the Fantasia International Film Festival has come to a close, and it was a smorgasbord of cinema, excusions, panels, special events and get togethers. Every year of I reiterate that this fest is the 'summer-camp' for...
2017-08-02T18:00:06Z by Jason Gorber

Reporting once again from Montreal's famed Fantasia Film Festival, in this edition I look at Cannes Palme d'or contender Good Time, directed by the Safdie brothers and starring Robert Pattinson, along with Charlize Theron's punch-up Atomic Blonde, and the sublime... 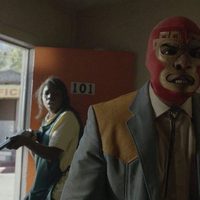 A look at Nolan's remarkable WWII film Dunkirk, as well as a few Fantasia flicks, David Lowery's A Ghost Story and the world-premiering, Tarantino-esque Lowlife.... 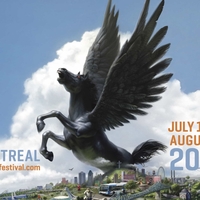 The Fantasia International Film Festival begins its 21st Edition in Montreal today, and a good number of Screen Anarchists plan on being there. But the question of the hour is: How to cull down the three week genre extravaganza, featuring... 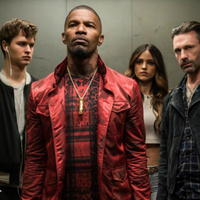 AnarchyVision: BABY DRIVER, THE BEGUILED and THE BIG SICK

Baby Driver, The Beguiled and The Big Sick - three very fine additions to this summer's cinematic fare. I talk about them all in the video below. Enjoy!... 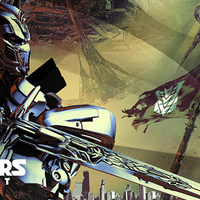 AnarchyVision: TRANSFORMERS: THE LAST KNIGHT, 47 METERS DOWN, A Visit To Wine Country

In this edition, I take an ambivalent look at Michael Bay's latest, a scuba scare flick that betrayed my ability to suspend disbelief, and the Niagara County wine-soaked flick The Colossal Failure of The Modern Relationship... 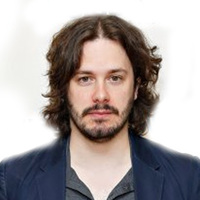 It’s always nice when a director complements you on your thematically on-point Simon & Garfunkel shirt, but Edgar Wright is nothing if not perceptive. He’s one of those rarified directors who clearly has a vision, managing within studio pictures, indies... 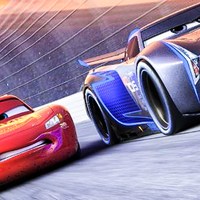 AnarchyVision: THE MUMMY, IT COMES AT NIGHT, CHURCHILL

In my latest report, I talk about a trio of movies that opened this past weekend, including one blockbuster misfire, one mismarketed genre piece, and a flawed yet somewhat fascinating take on a political hero. Watch the video below. ... 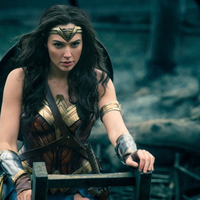 Besides the (fine) entry to the comic book canon, a look at Steve James' Abacus and the Sean Bean flick Drone.... 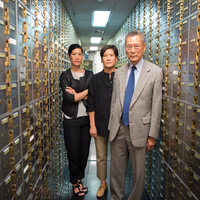 Steve James has been consistently crafting some of the smartest, most groundbreaking, most effective works of non-fiction for decades. Vaulted to the public eye with the majestic Hoop Dreams, his works have ranged from intimate portrayals of troubled men (Stevie),... 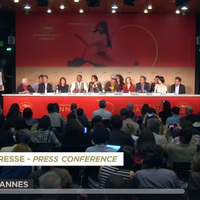 Out of any major film festival, the Cannes press conference is the one to go to. In a place where glamour rules and access to some of the stars requires running quite a gauntlet, it's in the press conference that... 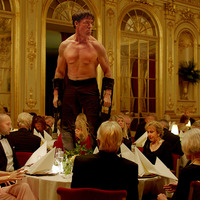 AnarchyVision: Cannes 2017, THE SQUARE, 120 BPM, THE FLORIDA PROJECT and More

Here's another look at the 2017 Cannes Film Festival as it started to wind down, including another shot at The Square (above), which won the Palme d'or; Lynne Ramsay's return with You Were Never Really Here; the amazing The Florida Project;...
Load More Posts...