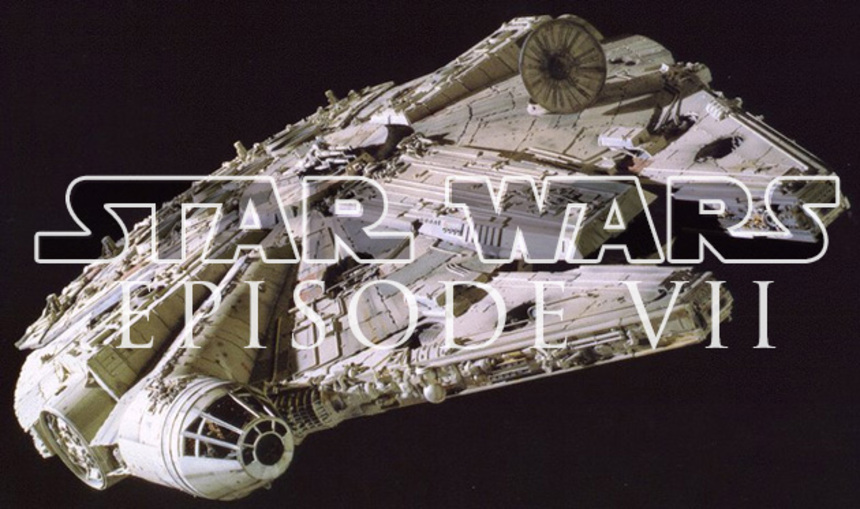 Not surprisingly, news about all things Star Wars continues to escalate in frequency.

First of all, there were yet more photos leaked (allegedly) from the set of Episode VII, including what appeared to be such iconic ships as the X-Wing Fighter and the Millennium Falcon.

In a cheeky movie, J.J. Abrams tweeted the following denial/request: 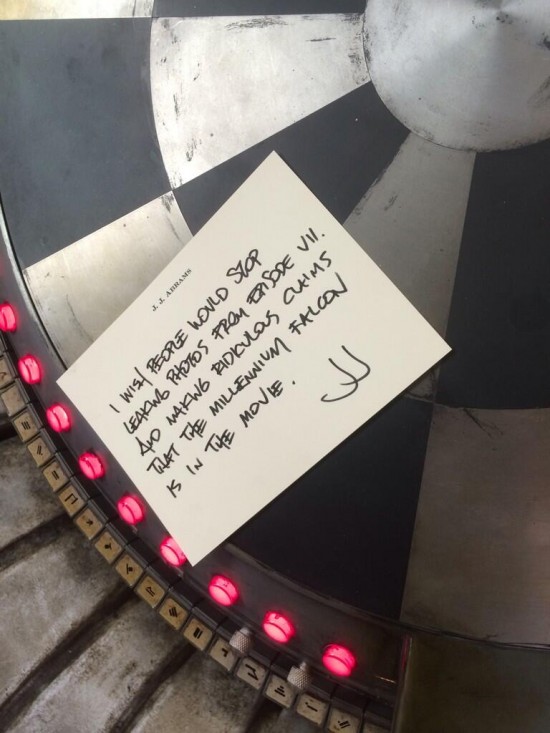 If you didn't pick up on the cue, that'd be the "chess board", or game of Dejarik for us nerds, where C-3P0 wisely counseled Artoo to "let the Wookie win". There's a balance here between nice surprises and letting the info slip out, and it'll be interesting to see just how that balance plays out with this enormously anticipated project.

At the same time, the official site announced another partner in bringing some of these standalone projects (read: non-Episode number stories). Josh Trank directed Chronicle, the kinetic and original take on found footage, and is set to tackle the next Fantastic Four film. Born in 1984, the year after Return of the Jedi's release, we're quite literally seeing the next generation of talent taking up the Star Wars mantle.

I again point to this rumour that surrounded Zack Snyder's involvement early on, and the rich and varied ways they could take these stories. The fact that they're choosing such interesting young guys to tackle these stories does at least give a glimmer of hope that we'll see something extraordinary out of these projects.

It's fun to note that one of Trank's earliest films incorporated many iconic elements drawn from the SW universe - that video is embedded below. I've also included a truly insane bit of fandom, a clip that alphabetizes every word uttered during A New Hope's running time, cutting it into a staccato 45 minute art piece.

We're in for some interesting times...

The official release is below: 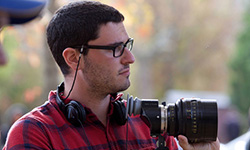 In addition to the episodes of a new Star Wars trilogy, Lucasfilm and Disney continue development of multiple stand-alone movies that will offer new stories beyond the core Saga. The newest director to come on board is Josh Trank.

"We're thrilled to welcome Josh into the family," says Lucasfilm president Kathleen Kennedy. "He is such an incredible talent and has a great imagination and sense of innovation. That makes him perfectly suited to Star Wars, and for this new slate of movies that reach beyond the core characters and storylines of Episodes I through IX."

Trank states, "The magic of the Star Wars Universe defined my entire childhood. The opportunity to expand on that experience for future generations is the most incredible dream of all time."

Trank captured imaginations worldwide with his critically lauded directorial debut Chronicle, a fresh and engaging take on the superhero genre. Trank is currently at work on The Fantastic Four for 20th Century Fox.

Do you feel this content is inappropriate or infringes upon your rights? Click here to report it, or see our DMCA policy.
ChronicleJJ AbramsJosh TrankStar WarsStar Wars Episode 7